You are at:Home»News & Current Affairs»STORMONT – WERE THE PRIME MINISTERS SOLD A PUP? – By Brian Rowan
Social share: 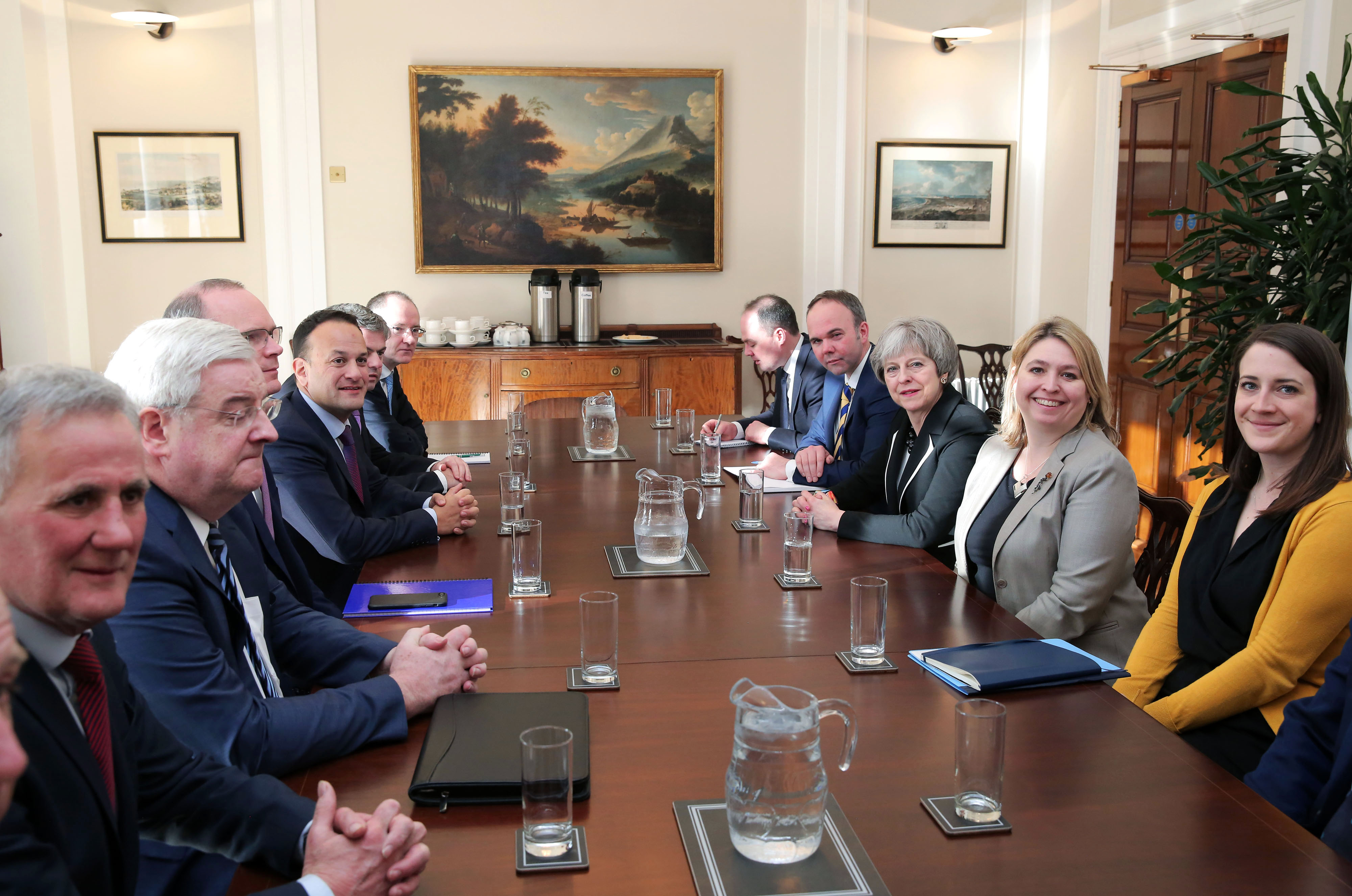 I wonder what Theresa May and Leo Varadkar really think – think about the time they spent at Stormont on Monday.

Was it well spent or wasted?

Were they here expecting a deal or was it about trying to get the two big parties over the line after a marathon negotiation – one last push to try to get this done?

Last Friday there was a different feel to Stormont – a better mood, a sense that these talks were getting somewhere – the chance of a deal.

Is there still that chance?

If there is, momentum is key. You cannot allow the air to get out of the tyres.

The DUP and Sinn Fein did not meet on Monday. Why not?

Were May and Varadkar a distraction getting in the way of what still needs to be done?

Were they booked in too early – with too much still to do?

The talking has not yet moved beyond a two-party negotiation into a discussion about a five-party Executive. 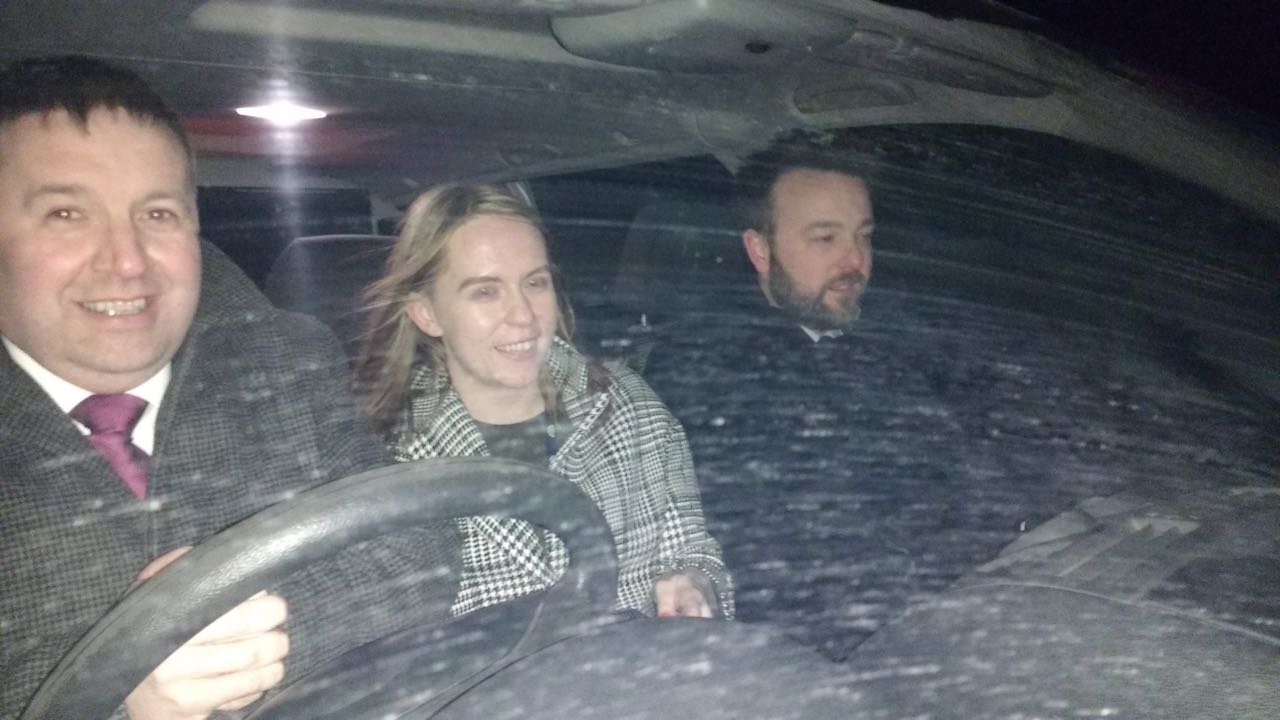 Ulster Unionist and SDLP leaders Robin Swann and Colum Eastwood were sheltering from the biting cold on the Stormont hill on Monday – waiting for the next of their media interviews.

They know this much.

THERE IS NOT YET A DONE DEAL.

Monday was a kicking heels day with no sense of the momentum that was there at the end of last week.

Are the DUP deliberately slowing this down? If so, is it about last minute detail or last minute nerves?

Sinn Fein has not stepped back from the position of a stand alone Irish Language Act – an Act that would be independent of the Ulster Scots and Culture and Respect elements that are part of this negotiation.

Does the DUP have some other understanding of this – some different interpretation of what has been negotiated?

Any agreement cannot allow such disagreement to emerge.

THERE CAN’T BE ANOTHER FALSE START.

This is a last chance on the political hill – and there are not many days left to get this right and to get it done.

Sinn Fein President Mary Lou McDonald stressed on Monday that the party is not interested in another endless, meandering process.

This is the “decisive phase” of this negotiation.

Irish Foreign Minister Simon Coveney and British Secretary of State Karen Bradley are not due back at Stormont until later in the week.

The next days are important.

If a deal is to be done the talking will have to find the momentum of recent days; and still there is that question: Why were May and Varadkar here?

Were they given some inflated sense of the state of play?

Social share:
Previous ArticleOn rumours of a Stormont deal and marriage equality – by Patrick Corrigan
Next Article STORMONT TALKS FALL ON THEIR BACKSIDE – By Brian Rowan