You are at:Home»News & Current Affairs»“STORMONT: “F***** For the Foreseeable Future” – By Brian Rowan
Social share: 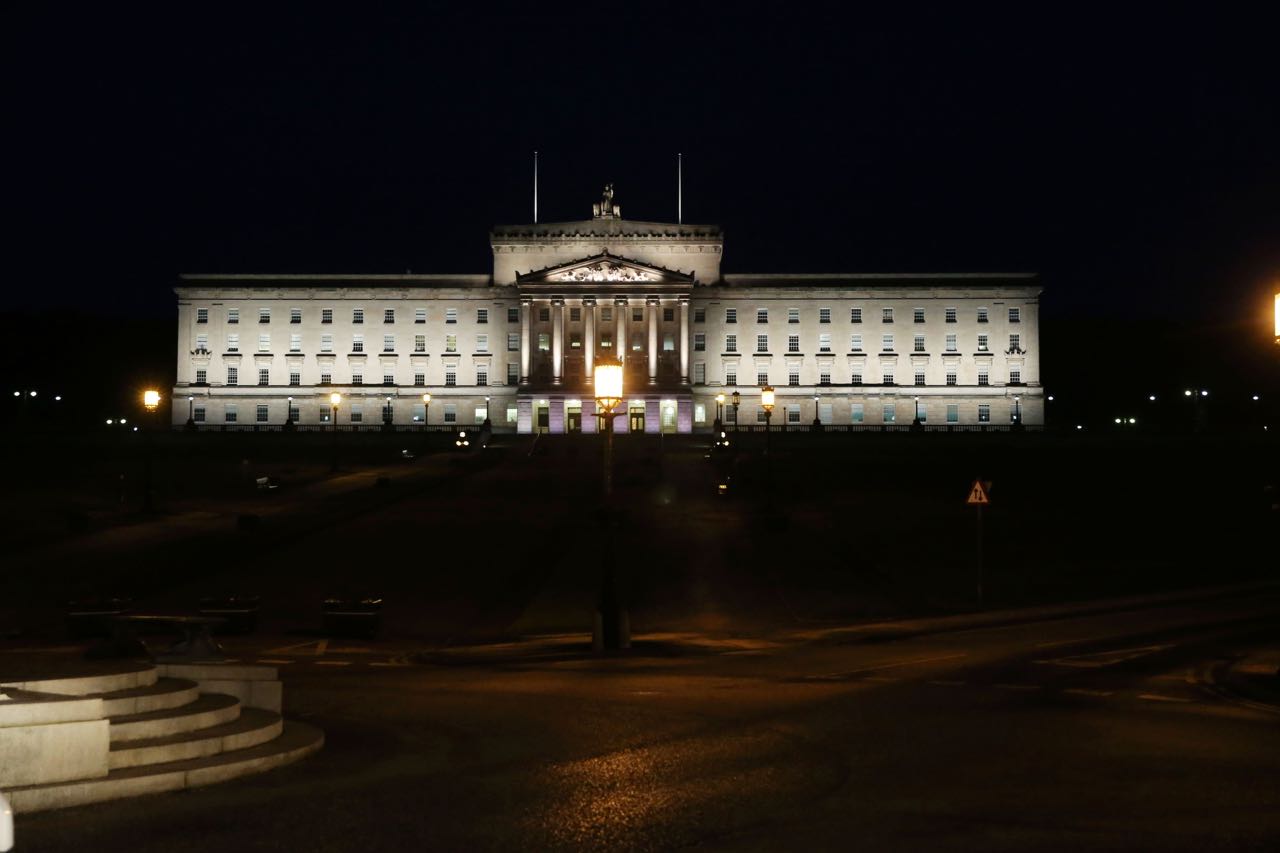 It is the bluntest of comments – a political quote delivered without frills; a five-word Stormont obituary to fit the here and now.

The words are part of the fallout from a tortuous negotiation that some believe got very close to a deal a week or so ago.

A week is a long time in politics – and too long in the politics of this place.

What seemed so close, now seems every bit as far away. 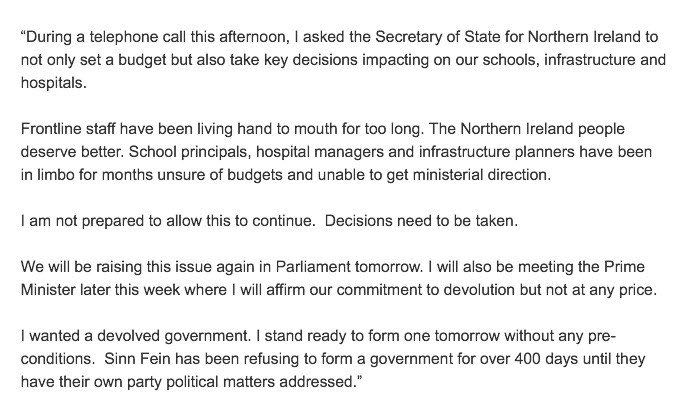 The DUP leader was with senior colleagues at Stormont on Monday. Nigel Dodds was in the building, Maurice Morrow, Diane Dodds, William McCrea and others.

Also in the building Sinn Fein vice president Michelle O’Neill and negotiator Conor Murphy were meeting with parties who have been on the fringes of these talks.

“If this is getting done, it’s getting done by the British and Irish,” a Stormont source commented –  meaning there is little or no prospect of resurrecting the DUP/Sinn Fein talks.

GOVERNMENTS PART OF THE STORMONT MESS

The focus now switches to the governments; not just left with the Stormont mess, but part of it; and for this reason.

What is emerging from the detail of this negotiation?

The answer is the usual – convoluted word plays, side deals and different interpretations of what was on the table.

Too clever by half.

Those side arrangements seem to be on legacy matters and the Military Covenant.

Then there are the three pillars of – Irish Language, Ulster Scots and Respecting Language & Diversity – those pillars seemingly not wide enough to hide the stand-alone or separate nature of the three.

In this you find the straw that broke the back of these talks – the DUP unable to make the deal and, now, there are choices – none of them good.

An election if only to buy time.

A London/Dublin arrangement shaped in a British-Irish intergovernmental conference.

May, Varadkar, Bradley and Coveney are left to do that working out.

If there is to be another negotiation then a number of things are clear.

Neither government should be in the chair. They are players not facilitators.

An outside mediator is needed, and they need to strip the ambiguity and confusion out of the text.

A paper trail may yet emerge on these talks.

It depends how much of the detail is denied or disputed.

After 13 months and all that was discussed and then discussed again and again, how did they arrive at this monumental cock-up?

Stormont “f***** for the foreseeable future” – a frank but, it seems, a fair assessment.

Social share:
Previous ArticleSTORMONT TALKS: A document of a dozen pages or more – plus annexes & separate commitments – By Brian Rowan
Next Article The Cultural War Needs to End to Give Peace its Chance – By Cathal McManus