You are at:Home»News & Current Affairs»Is Sinn Fein so ashamed of its own past that it has to rewrite it? – By Bríd Rodgers
Social share: 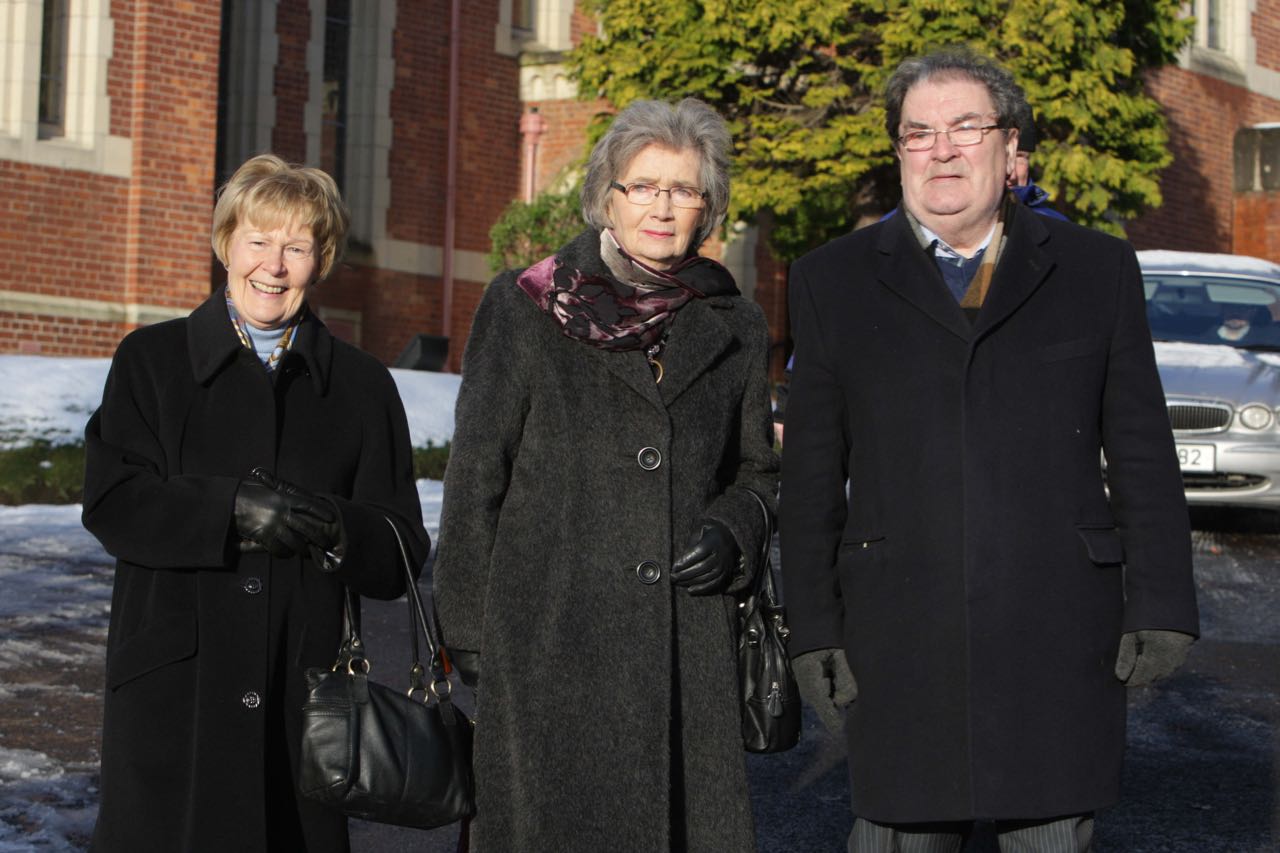 The re- writing of history has been going on for quite some time but I have to say that Declan Kearney’s article on eamonnmallie.com entitled “Northern Nationalism has Politically Remobilised” is the most blatant attempt yet.

Kearney’s version of the Civil Rights Movement bears no resemblance to the actual movement in which I, along with many others from different political persuasions, religions and none, was involved.

The claim that the IRA and Sinn Fein were the key drivers behind the formation of the Civil Rights Movement is outrageous and quite simply untrue.

Yes, the Republican Clubs, subsequently known as the “stickies” contributed to the movement and supported it as did members of the Northern Ireland Labour Party, Communist Party, Trade Unions, some from a unionist background and many like myself with no party political affiliation. The Northern Ireland Civil Rights Association, of which I was an Executive member, the Derry Citizen’s Action, Derry Housing Association, the Campaign for Social Justice and the People’s Democracy broadly constituted the movement. Members from all of those met regularly at different venues across the north to coordinate and plan peaceful protests.

The intermittent IRA violence of previous decades had done nothing to redress the real grievances of the catholic community.

In fact it had strengthened the unionist grip on their own people by exploiting their fears, allowed them to deny the reality of discrimination and present the Northern Ireland problem as simply the attempt of a takeover by republicans. Their answer was “What we have, we hold and No Surrender.”

The Campaign for Social Justice was founded in 1964 by Dr. McCloskey and his wife Patricia with the aim of shining a light on the discrimination practised by the Unionist government against Catholics and the failure of the sovereign British Government to face up to its responsibilities in dealing with it. The pamphlets they produced, particularly “The Plain Truth” and others including copies of letters from the British Prime Minister, refusing to take responsibility or even to discuss the issues at Westminster provided an unanswerable case for the demands of the Civil Rights Movement.

Try, as they did to pass off the Civil Rights Movement as a republican plot, the Unionist Party failed in their efforts for it was very clear that the thousands of Catholics, joined by a small and courageous number from the protestant community marching peacefully and demanding British rights for British citizens could not be labelled as such.

As Chair of the SDLP Civil Rights Commemoration Committee, I, along with Colum Eastwood have made it very clear from the outset that the achievements of the Civil Rights Movement cannot be claimed by any individual or any one party. Key leaders of the Movement were John Hume, Austin Currie, Ivan Cooper, Paddy Devlin, Gerry Fitt, Eamonn Mc Cann, Fionbarra O Doherty, Bernadette Devlin, and Michael Farrell etc. While others seek to commemorate the events of their violent past, we will ensure that people should never forget however that in two short years a peaceful mass movement brought about more change than the violence and rhetoric of three previous decades.

Derry Corporation was disbanded, The Housing Executive was set up taking housing out of the hands of local councils, the key demand of one man one vote was conceded and a Fair Employment commission was established.

As a party however that grew out of the Civil Rights Movement, founded by prominent leaders of the Movement – John Hume, Austin Currie, Paddy Devlin, Gerry Fitt and Paddy O Hanlon, we are proud to commemorate on the 50th anniversary their achievement and that of many others. Undoubtedly it was the catalyst for the political advances that followed. In particular, it was the realisation that violence in the pursuit of Irish Unity was not just wrong but futile and counterproductive. The tragedy is that it took others including the Republican Movement and Unionism another three decades to recognise that the only way to resolve difference in a divided community is by partnership and compromise. What a tragedy that John Hume’s exhortation to “spill sweat for Ireland and not blood” fell on deaf ears.

Those who marched from Coalisland to Dungannon never had to hide their faces. The good men and women who were savagely beaten off Duke Street in Derry were never sworn to secrecy about their efforts to change this place. Secrecy or shame never defined our movement in the way it characterised the activities of others.

People reading Declan Kearney’s piece need to ask themselves what is the intention at the heart of these distortions of history? Is Sinn Fein so ashamed of its own past that it has to rewrite it?

The SDLP has never and will never seek to deny the truth.

What Mr Kearney fails to address in his account, is the purpose behind our movement, the purpose to bring about change, the purpose to put power into the hands of people who were discriminated against, marginalised and treated like second class citizens. We won. We are not second class citizens anymore. That’s why the greatest tragedy is that instead of standing up to the DUP in Government Sinn Fein have abdicated responsibility. This comes after they failed for ten years in Government to deliver equality, rights and respect. When you need to bring about societal change, you need action. Change can be delivered here but that can only happen through participation in Government.

Declan Kearney and his colleagues should remember those who worked tirelessly before him so that change was possible for nationalists. Those of us who marched for civil rights spilled our sweat and not our blood for change not to permanently stand still.

Social share:
Previous ArticleWhy an amnesty for members of the security services in the Troubles would be deleterious – By Naomi Long
Next Article Chief Constable George Hamilton says perpetrators of criminality in Loyalism should be ‘called out’ – By Brian Rowan