You are at:Home»News & Current Affairs»QUESTIONS BUT NO ANSWERS​ ON THE LEGACY DEAL – By Brian Rowan
Social share: 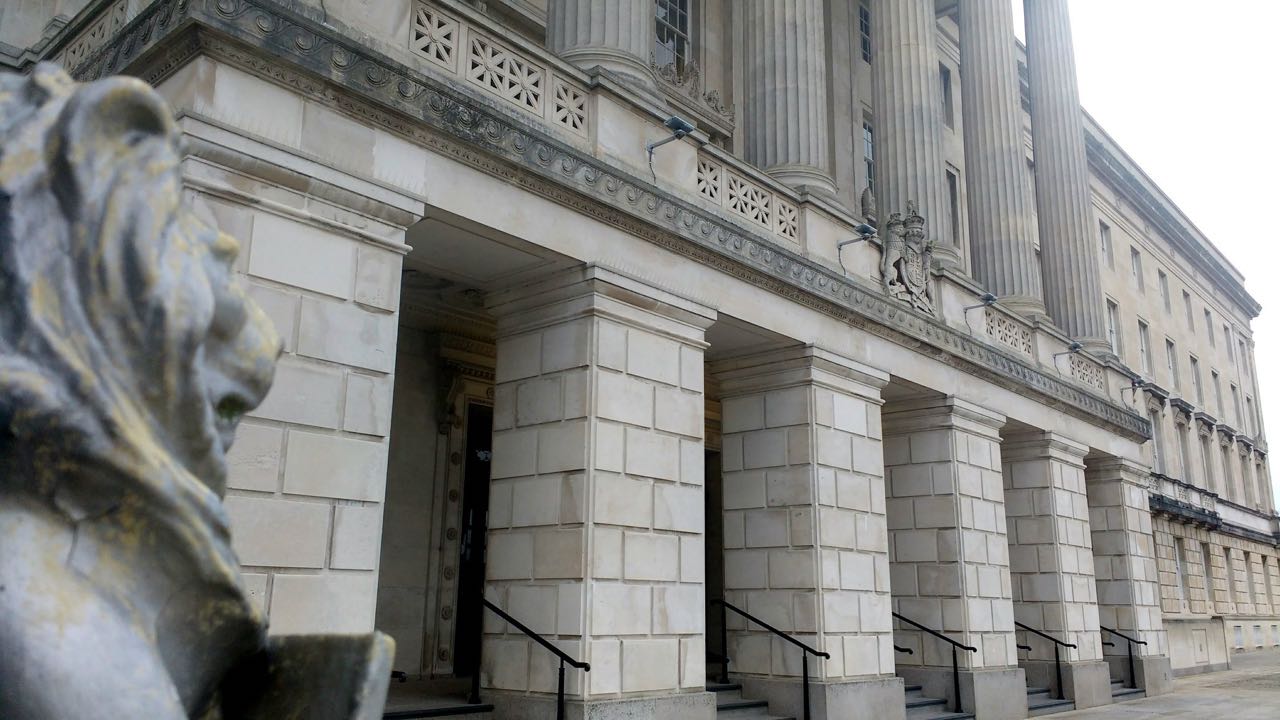 Specific questions rarely get specific answers – certainly not in the politics of Stormont.

On Monday I asked the Northern Ireland Office to answer the specifics in the following:

“Did the NIO make commitments in writing to Sinn Fein on the following – to proceed with the consultation on the legacy structures set out in the Stormont House Agreement, to remove from the consultation the planned additional element relating to a statute of limitations and, in the context of overall agreement, to release funding for inquests in the forthcoming financial year? If so, what is the status of that agreement now?”

The response was a reiteration of one of those pre-prepared ‘lines to take’ that press offices have at the ready.

No specifics, no nothing in terms of the negotiation with Sinn Fein or the elements of any agreement.

No mention of any negotiation with Sinn Fein. No mention of documentation, that I am told exists and that will support the Sinn Fein position of commitments made in the context of overall agreement.

We don’t know what will now happen in relation to those commitments.

The wider Draft Agreement Text of February 9th has unravelled. My colleague Eamonn Mallie, writing elsewhere on this website, describes the DUP effort to hollow-out its significance; but piece the jigsaw together.

The supporting and detailed draft legislation annex on the languages and respect package.

The legacy commitments set in the context of overall agreement.

This negotiation was a page turn away from a deal when the DUP walked away.

Think too about how that was done. In a tweet.

Mallie is right in his observation elsewhere. Why had the DUP not gutted these documents if so unacceptable?

They negotiated to the 59th minute of the eleventh hour and, to borrow a Mallie-ism, folded; the leader and negotiators unable to carry the party.

There is a view they got lost in the negotiation and missed the wider party and community mood.

There will be no easy or quick return to devolution.

Social share:
Previous ArticleSTORMONT: THERE IS NO BETTER DEAL – By Brian Rowan
Next Article Why Foster was Forced to Fold at the Dealin’ Table – By Eamonn Mallie