You are at:Home»News & Current Affairs»Mark 50 years of the civil rights movement by facing realities – By Gerard McDonald
Social share: 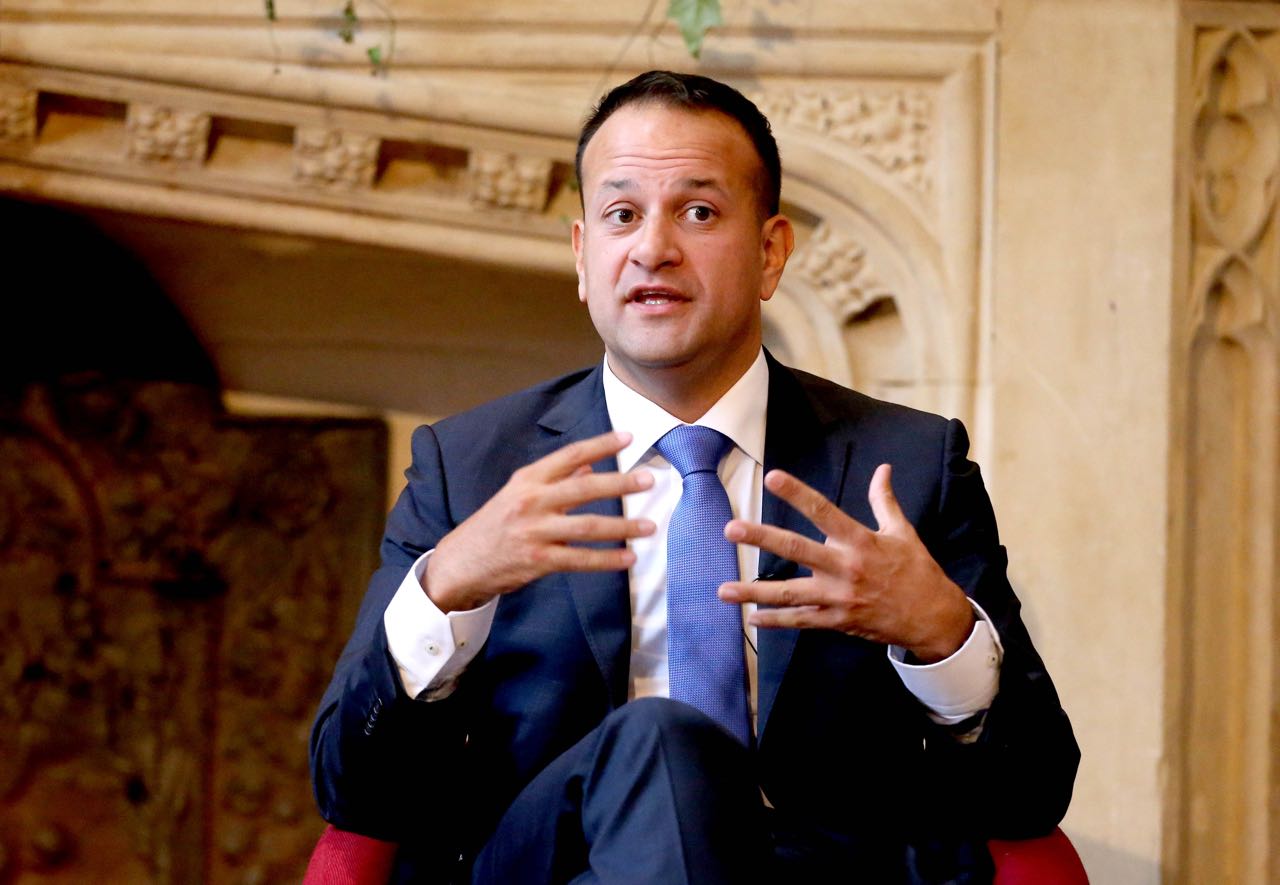 2018 marks the 50th centenary of the civil rights movement in Northern Ireland, and like most rights movements in history the demands were based upon evidence of unfair treatment.

In Northern Ireland the evidence was the unfair allocation of housing against catholic families, the gerrymandering which saw councils with nationalist majority populations dominated by unionist politicians due to voting laws and the allocation of jobs by employers based upon religious background.

Rights are academic, democracy is academic – there have been different interpretations throughout history.

On Monday 5th February 2018 at a civil rights commemorative event in east Belfast Rev. Mervyn Gibson remarked that some rights such as abortion and equal marriage were not “human rights” and democracy was being used legitimately in Northern Ireland to block such changes to the law. It is safe to assume that this a view held by many in Northern Ireland.

However, what those who hold that view are failing to address is the evidence upon which the right to equal marriage and unrestricted access to abortion is based.

To deliver equal marriage in Northern Ireland would be to combat the social isolation, stigmatisation and the social ascription of inferior status which all feeds into the poorer physical and mental health of the LGBT community in NI in comparison to the wider community.

In Northern Ireland it is estimated that around 2,00 women a year travel to England for abortions. It is estimated that 44% of these journeys are made alone due to financial pressure or personal reasons. Abortion happens in Ireland, only recently the Taoiseach outlined the realities of the situation in Ireland “we already have abortion in Ireland but it is unsafe, unregulated and unlawful. We cannot continue to export our problems and import our solutions” (Varadkar, L. 2017).

In 2018 the SDLP has been celebrating its long history with the civil rights movement. Sinn Fein have been calling for government on a rights-based approach.

So here is the challenge to both parties, recognise rights, remember they are academic, look at the evidence and legislate to meet the needs.

The Irish government has recognised realities, they have legalised equal marriage and are set to see unrestricted access to abortion up to 12 weeks.

Sinn Fein and the SDLP could adopt the same position. The first measure of either party realising this reality is that they argue Irish citizens living in Northern Ireland have access to abortion in the republic, fully funded, if legislation is passed allowing unrestricted access up to 12 weeks.

This article is written in a personal capacity and does not reflect the view of any political party.