You are at:Home»News & Current Affairs»“The DUP are hoist with their own petard” – By Jake Mac Siacais
Social share: 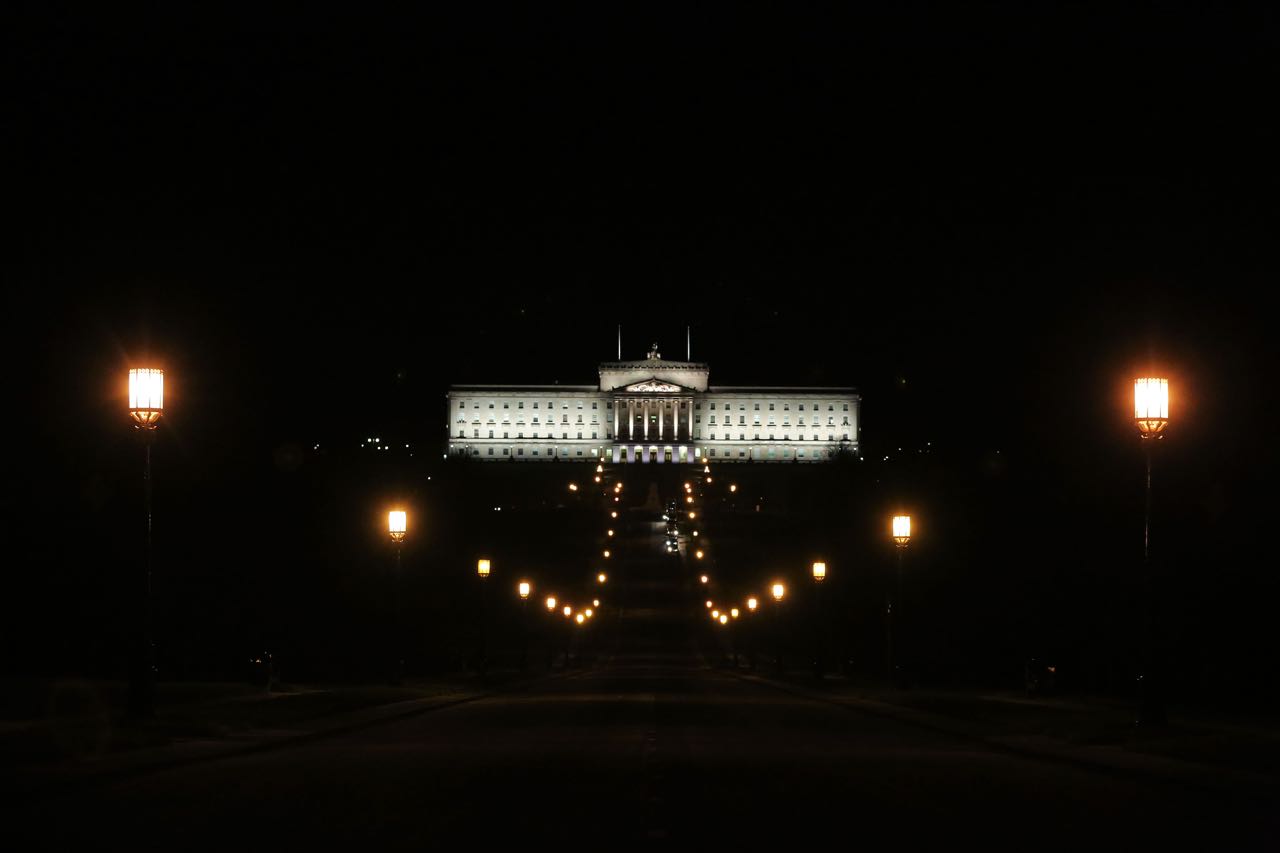 The hegemony of a dwindling unionism was based solely on the claim that they would “stand firm in the face of nationalist encroachment”.

They have done such a good job of selling the Irish language bogeyman to their base that they have hamstrung themselves in relation to being able to cut the deal which they know they have to cut.

Post 1998, unionism focussed on the small Irish language minority community as the target for their anti-nationalist bile. Attacking their SF partners in government would have made things untenable. The DUP brought their Cultural War to a new low fighting a rearguard action against anything Irish. Paul Given’s Líofa ‘Christmas Present’ became the straw that broke the camel’s back for many nationalists, some well beyond Sinn Fein.

Time for a reality check. Our latest demographics released two weeks ago by the executive office and covering the period from 1990 to 2016 show that of those over 16 in the north 44% designate as Protestant/Unionist 42% designate as Catholic/Nationalist. Over that period there has been a 12% drop in unionist population and a 4% increase in nationalist population. The number designating as neither has also more than doubled from 6% to 14%.The collapsing of hope on Wednesday by way of a tweet was pathetic. What is required, if we are to avoid the scenario of a disgruntled and betrayed unionist minority marooned on the Island of Ireland, is a determined, decisive and enlightened unionist leadership which can negotiate a unionist future on this island in ways which benefit us all. Given Arlene and her colleagues’ performance it is clear that at present they are not fit for task. The challenges remain and will have to be faced sooner rather than later.”