You are at:Home»News & Current Affairs»A heartless system and victims of Past – By Patricia Mac Bride
Social share: 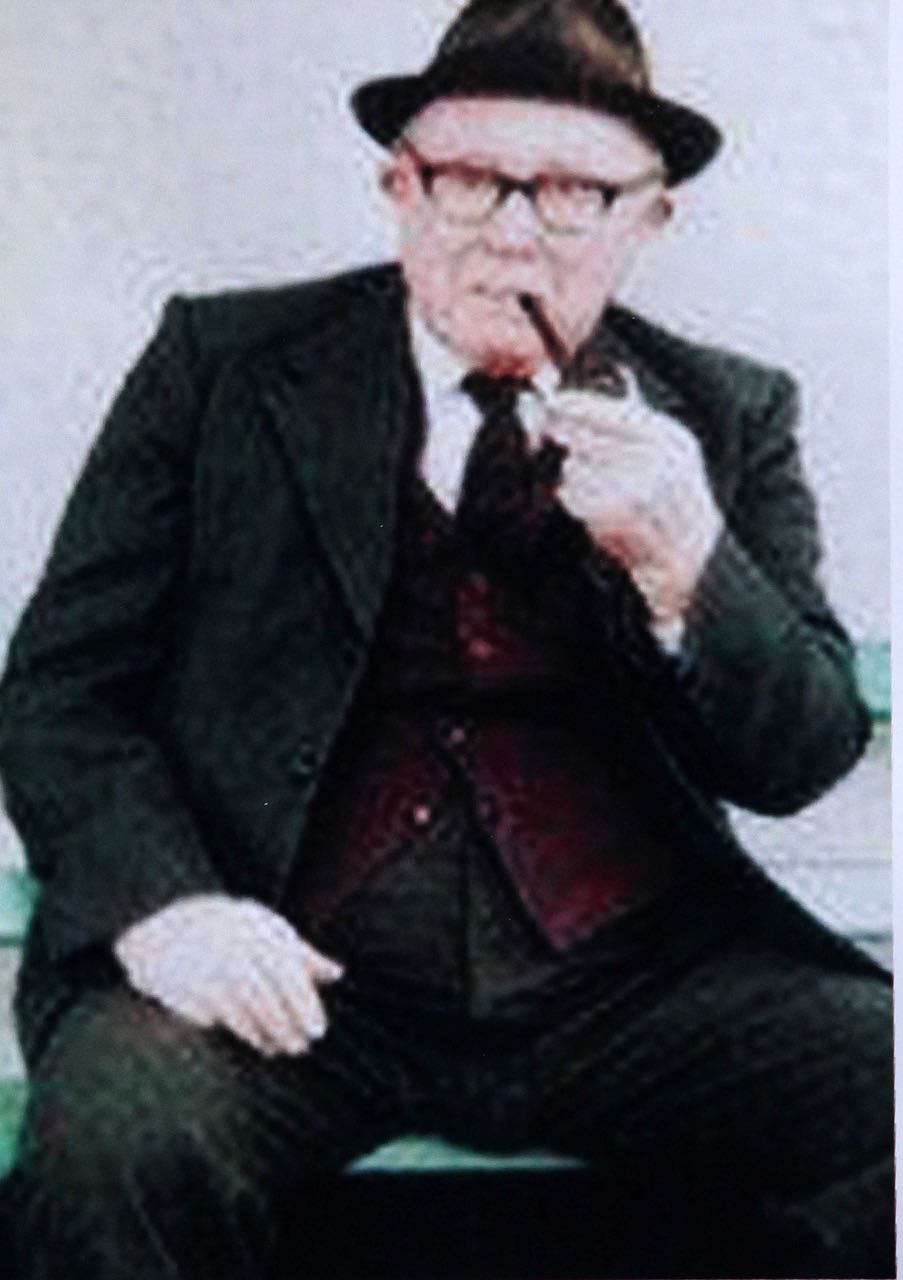 Two significant legal events took place yesterday in respect of dealing with the legacy of our troubled past.

In Birmingham High Court, the families of those killed in the 1974 bombings in that city succeeded in their challenge of the Coroner’s decision to limit the scope of the inquest into the deaths of their loved ones.

In practice this now means that the possibility exists to identify the people responsible and it ensures that proceedings are conducted in compliance with Article 2 of the European Convention on Human Rights which requires specific standards in respect of investigations and legal proceedings.

In Belfast, the families of the victims of the Loughinisland massacre in 1994 fought to have the Police Ombudsman 2016 report into the murder of their loved ones remain the official record of the events and to have the Judge recuse himself since he had previously represented one of the former RUC officers who had challenged the Ombudsman’s report. That report stated that there was collusion between the RUC and loyalists who carried out the killings.

Whilst the Judge didn’t accept that there could be any perception of bias, he did step down and the case must now be heard again before another judge.

So why do these two legal victories for victims represent a bad day? Surely we should be pleased that both these groups of families are closer to their quest for truth, justice and acknowledgement?

It’s a bad day for Julie Hambleton. I heard her interview with Morning Ireland on RTÉ this morning and every court appearance, every challenge that has had to be drafted and filed and fought takes its toll. The emotion in her voice could not be disguised as she spoke of the Birmingham families’ fight being not just for themselves, but for the wrongly-convicted Birmingham Six, victims and survivors in Ireland and for all those who have no one to fight for them. She said “we know their pain and we fight for them too.”

Our abject failure to deal with the past has put her there. We should be ashamed.

We should be ashamed as a society because only two weeks ago, victims were at the forefront of the news and there was a public outcry about their ill-treatment. Yet today these news stories are third or fourth down the agenda and there is no outcry.

Our local politicians should be ashamed that they have not agreed and implemented a way forward on victims’ issues in 20 years.  This is despite being told by the Consultative Group on the Past, the Victims’  Commission, the Haas-O’Sullivan process and many others what victims have said they want and need. They came so tantalisingly close with the Stormont House Agreement. They can no longer use the issue of victims as a political trade-off – twenty years are too long to have played that game.

Mostly we should be angry that the British government spends so much money and time on obstructing victims and survivors in their search for truth and justice.  Why, when the truth costs nothing? The Irish government needs to exert greater pressure to stop this shameful practice.

There is no equality of arms for victims when they face the massive financial and legal resources of the state and are denied reasonable legal aid.

There is no level playing field when public interest immunity certificates are used to block disclosure.

There is no justice in a legal ruling which merely means that Julie Hambleton, Emma Rogan, Alan Black or many, many others are simply being granted leave to return to court and fight the battle again on another day.

This is why addressing the issue of victims and survivors must be the priority of the current talks process.

Social share:
Previous ArticleWho gets to point the finger? By Laurence McKeown
Next Article We have come Full Circle: Northern Nationalism has Politically Remobilised – By Declan Kearney