You are at:Home»News & Current Affairs»It’s difficult to decide whether last week was a week to remember or a week to forget – By Colum Eastwood
Social share: 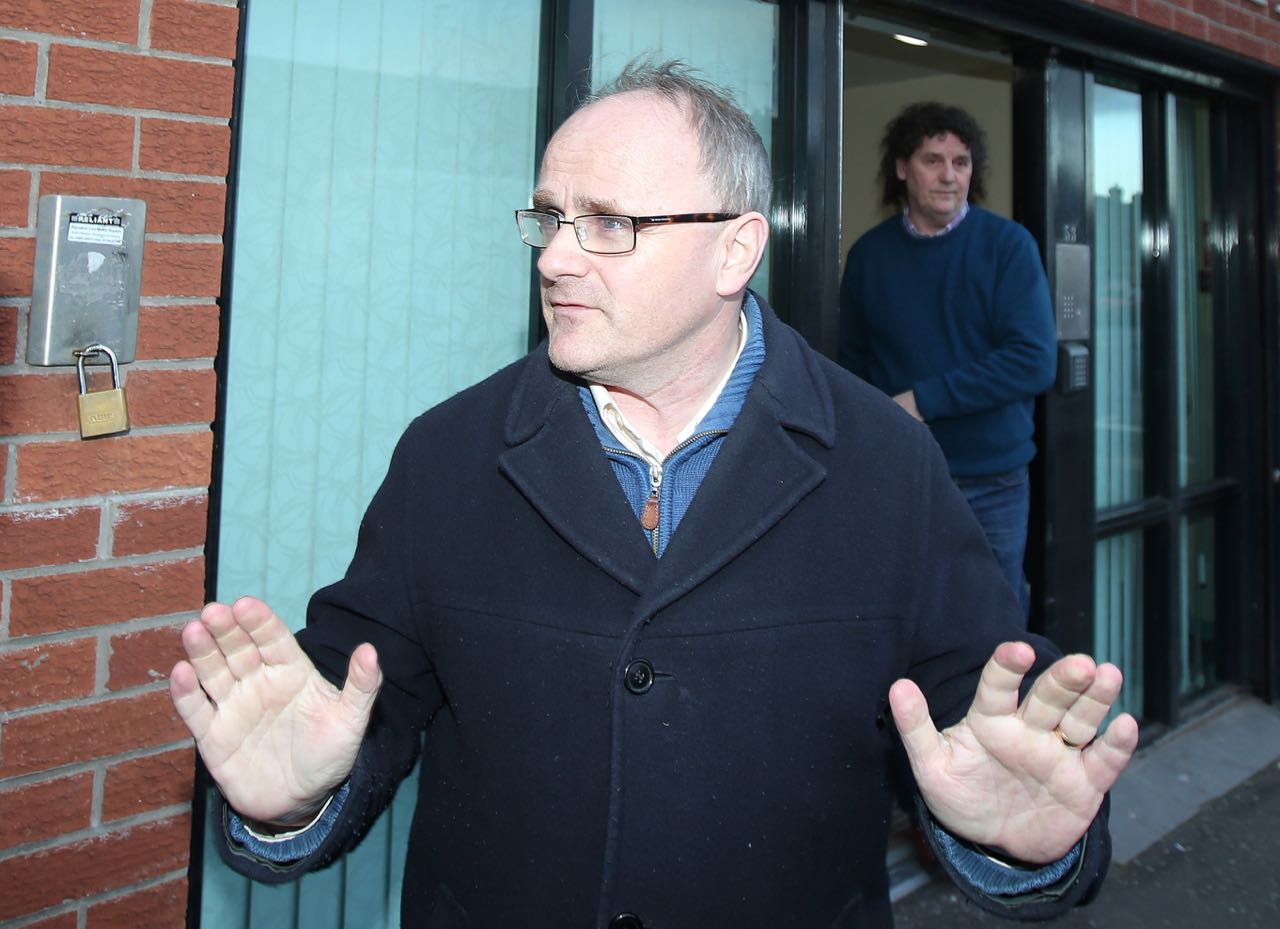 There was no separate nationalist or unionist reaction – there was only a human response. The public swiftly relayed the message that we are one community with one voice when it comes to the sectarian murder of 10 men on a dark January in Kingsmill – we are united in our anger and disgust at the mocking of its memory. By the end of the week politicians across the board heard that message and adjusted their tone accordingly and after 10 days Barry McElduff took the right personal decision to resign.

Whether we choose to remember or forget this week though, its real lesson is to show the corrosive consequences of a year-long political vacuum. It’s a reminder of what happens when the news cycle is forced to follow Twitter because it is lacking the substance fuelled by a working government.

Thankfully we have moved past the time when a political vacuum in the North would result in a return to violence. However, even nowadays a political vacuum here never fails to resurrect the ‘integrity of our old quarrel’. It is that void of leadership and stability which ends up leading to the week we have all experienced – it is the void created by the year-long absence of an Assembly.

10 years of a failed status quo at Stormont must not seduce us into the belief that our future is better served by its continuing absence. Despite devolution’s obvious disappointments, the truth remains that a local government still serves both our individual and our common interests.

Strategically, those of us who wish to create the conditions for a new Ireland, require a northern assembly. Not only does a functioning northern assembly provide the political stability through which to achieve constitutional change, the permanence of that northern assembly as part of a New Ireland also acts to demonstrate to northern unionism that they will always have a power and a place on this island.

In the last year I have heard the suspicion aired by many thoughtful and moderate unionists that nationalism was happy to tear down the institutions indefinitely once the numbers showed an end to a unionist voting majority – we all have a job to convince them that this simply isn’t true.

Equally, those in the DUP salivating over the prospect of London Direct Rule are playing a dangerous and short-term game. They have forgotten the advice of their founder Ian Paisley who embedded the idea that unionism should never fully trust or place its fate in the hands of a British Government. The interests of the unionist people are also better served by a power-sharing government in Stormont.

All of this year-long strategic failure is to say nothing of the day to day responsibility we hold as politicians to contend with the ongoing emergencies in our health and education services. I acknowledge that none of these crises are easy to solve however as local leaders elected by local people it is our responsibility to try. The equation of devolution remains simple – no government means no power and no power means no change.

Those of us in northern political life would do well to heed the advice of the former Taoiseach Brian Cowen. Recently I again came across an interview he had given to the Centre for Cross-Border studies in 2010.

With a fair degree of foresight, the former Taoiseach mapped out that no matter the volatility in northern politics our only choice lay in “working the agreements we have, recognising the legitimacy of our respective traditions – one loyal to Britain, the other looking to Irish unity as a legitimate objective, but one that will only be pursued peacefully by common consent….

The genius of all of these agreements is that we are all on a common journey together where we have not decided on the destination. The problem with our ideologies in the past was that we had this idea about where we were going but we had no idea how anyone was going to come with us on the journey.”

After a year of political vacuum, and after a week that has badly damaged the task of reconciliation on this island, our only choice is to return to that common journey. There is only one way that journey can be travelled – we have to travel it together.

Social share:
Previous ArticleReform of petition of concern ‘key to unlocking Stormont’ – By Patrick Corrigan
Next Article “You can have any colour you want so long as it’s black” – By Terry Wright