You are at:Home»News & Current Affairs»Why are more babies dying in the womb in our islands than in the developed world? – Asks Professor Jim Dornan
Social share: 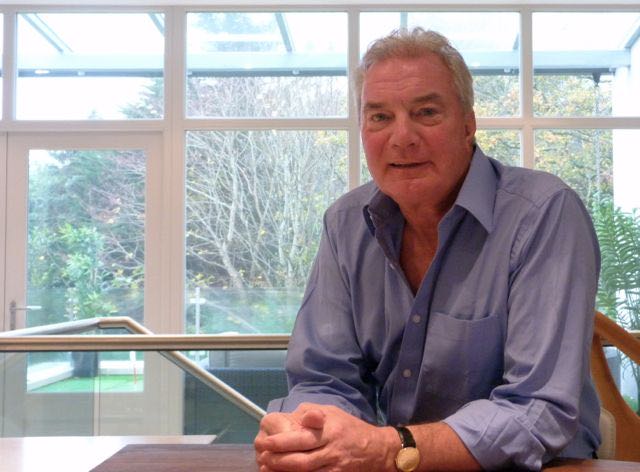 A country’s health is normally reflected in its wealth, so why is the UK the 6th richest in the world, but is 35th in the stillbirth league?

Perhaps we need to look at history for the reasons.

In the 70s obstetricians who were just getting on top of the huge maternal death problems, were amongst the first medics to use the audit process and recognising that thousands of babies were unexpectedly stillborn after 38 weeks, came to a very simple conclusion.

Save them by delivery early at that gestation.

The theology at the time which was generally widely accepted was that ‘nature is a tough midwife and kills mothers and babies.’

Ultrasound use was in its infancy, induction users only had one drug to use, and gestation was mainly determined from the often inaccurate method of calculations derived from menstrual data.

The good news is that thousands of healthy babies survived, that even to this day, sadly would have been stillborn, and that even with induction rates in some units of 90%, Caesarean section rates were -10%.

The bad news was that some babies succumbed from being mistakenly induced a month early, and the drive at that time to consider caesarean as a very last resort meant many babies were damaged during labour. However electronic monitoring was being introduced and fewer babies were dying during labour.

Socially the impact of women being processed through labour ward with increased medical involvement had colossal implications that reverberate to this day. The perfect storm was brewing. Before the late 70s our closest of colleagues, the midwives, had been used to running the labour ward and we came when they called. Now suddenly we appeared in the labour ward, uninvited and constantly, and midwives, especially their hierarchy, and many mothers, were not happy and fought back.

The concept of the exercise had been stunningly simple, but had huge ramifications.

In 1992, after much consultation and wrangling at high levels, the Cumberlege ‘Changing Childbirth’ report was published. The new theology, recognised by all except most obstetricians became ‘nature is wonderful, and if it wasn’t for medics, women would all deliver without interference.’

‘Women’s choice’ had arrived, and was here to stay, but some of us often wonder, “Is that woman the mother, or the midwife?”

On reflection over forty years in and out of labour wards, I would say that overall medics do tend to medicalise too much, but midwives definitely normalise too much, and our charges, the parents and the baby, are the ones to suffer.

The answer always has been to have a close team approach with equal status for all accoucheurs and accoucheuses. Sadly I think we are a long way from returning to that position of the early 70s, but if we could I truly believe that many stillbirths, those incredibly tragic events for all concerned, could be avoided stopping to accept stillbirth as ‘unexpected’, and get midwives and obstetricians to work together as a real team throughout pregnancy to endeavour to predict and prevent stillbirth aided by the judicious use of contemporary tools that are much more widely used in many of those countries which are at the top of the aforementioned league.

The theology needs to be revisited.