You are at:Home»News & Current Affairs»STORMONT: Why has no one walked away from this farce? – By Brian Rowan
Social share: 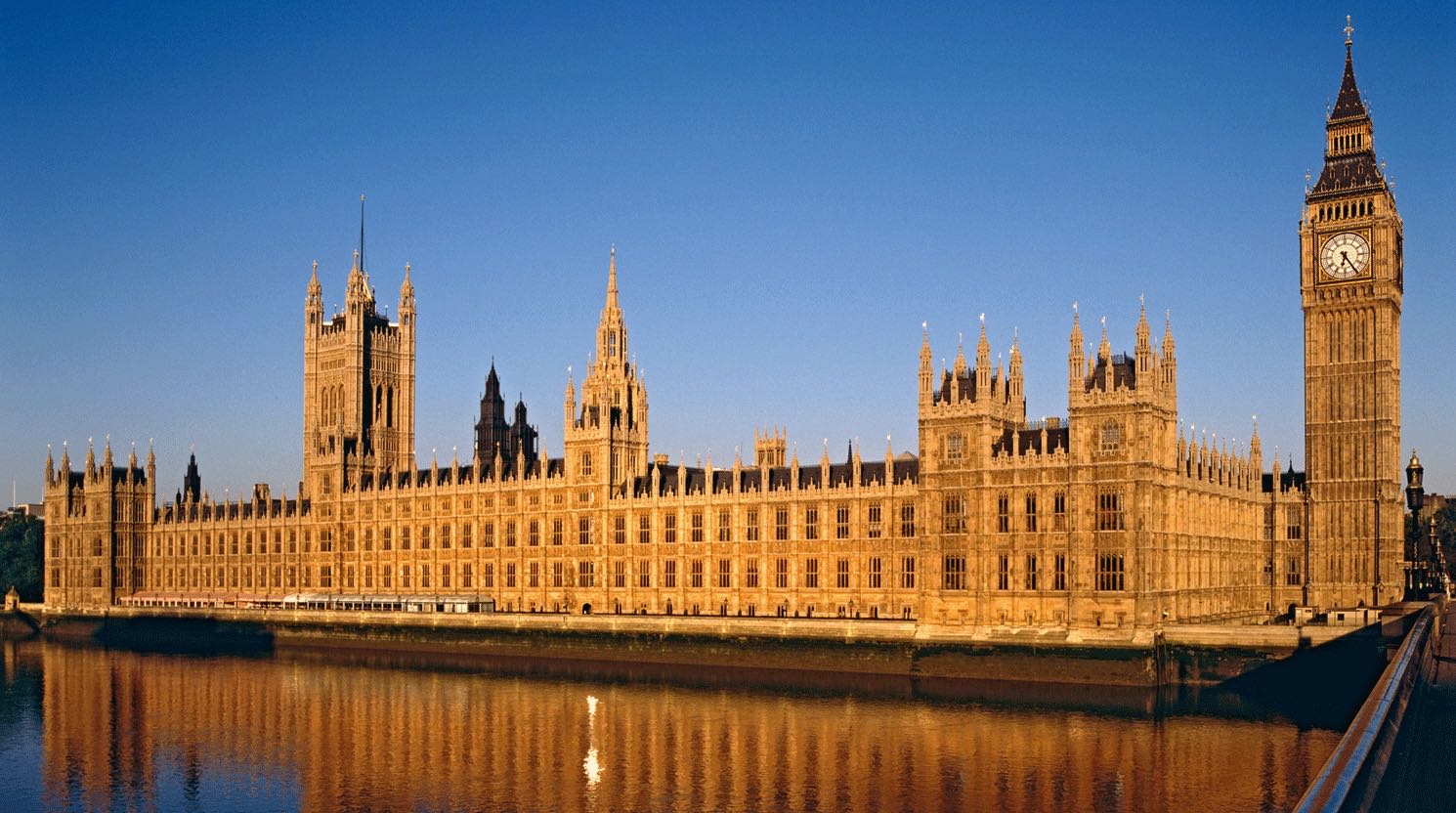 On Monday the politics of this place will turn in the direction of direct rule.

Of course, those in government will tell you differently, but a Budget Bill at Westminster is a million miles away from devolution.

The London move is a necessary step in the absence of agreement at Stormont.

In a read out after the Theresa May phone conversations with the DUP and Sinn Fein on Friday, Downing Street was stressing what the Prime Minister was stressing that this was “absolutely not an indication of direct rule”.

The same point was made by Secretary of State James Brokenshire at Stormont House on November 1st; but when you are explaining you are losing.

The fact that the government is having to describe this as not being direct rule, tells us exactly what it is.

They are fooling no-one.

It is a play for more time; another prop for the pretend politics and pretend Parliament at Stormont; another effort to keep that place standing.

There are those who won’t get lost in this political maze – in this play for yet more time.

Are they any closer to an agreement on our political hill?

There has been little talking about the talks over the past week or so.

Rather the shifting focus, in the absence of agreement, has been towards some Plan B.

The Nigel Dodds option of NIO Ministers making decisions in conjunction with Stormont politicians; or the Gerry Adams proposal that in the absence of the political institutions, the two governments should implement the outstanding rights issues.

On Sunday, Michelle O’Neill emphasised the only route to power was to “embrace a rights-based society and equal partnership government”.

That bar has not been lowered.

Brexit and the RHI Inquiry could further complicate the business of any possible deal.

So, ignore the commentary that the Budget Bill is not direct rule. It is not happening in Belfast; and, at Stormont, they must know that there is little or no credibility left in this negotiation process.

On to what are they trying to hold?

Why have London and Dublin not made a call?

Why has no one walked away from this farce?

If this deal cannot be made, then this pantomime should end.