You are at:Home»News & Current Affairs»STORMONT TALKS – STILL SEARCHING FOR A PATH THROUGH – By Brian Rowan
Social share: 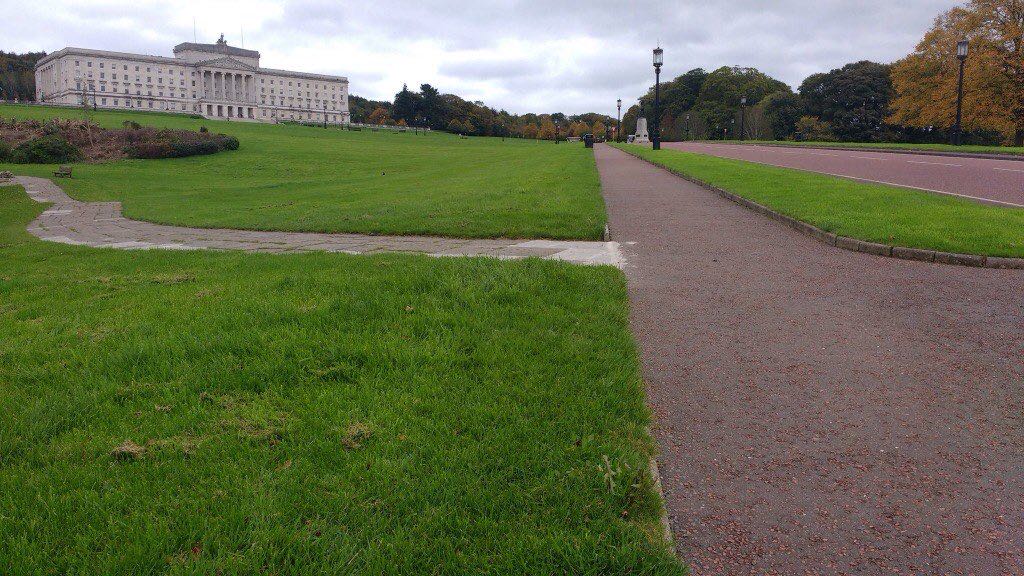 We are at a point in the Stormont negotiations when every word will be scrutinised; that point in talks that asks louder for a decision.

There are ‘mays’ and ‘mights’ in the conversation and headlines and news copy that read and reach between hope and hopefully.

There are also the non-attributable conversations that read and over-read between the lines.

These can interpret and misinterpret the state of play.

We are at that point; that point that demands closer attention as the big parties assess what is on the table and what can be made or not made from the detail of this long negotiation.

In the best case scenario, the British Government is hoping for news that might enable legislation to recreate the Executive – perhaps as soon as the beginning of the week after next; but, in the absence of an imminent deal, an intervention by Brokenshire to set a budget becomes inevitable. 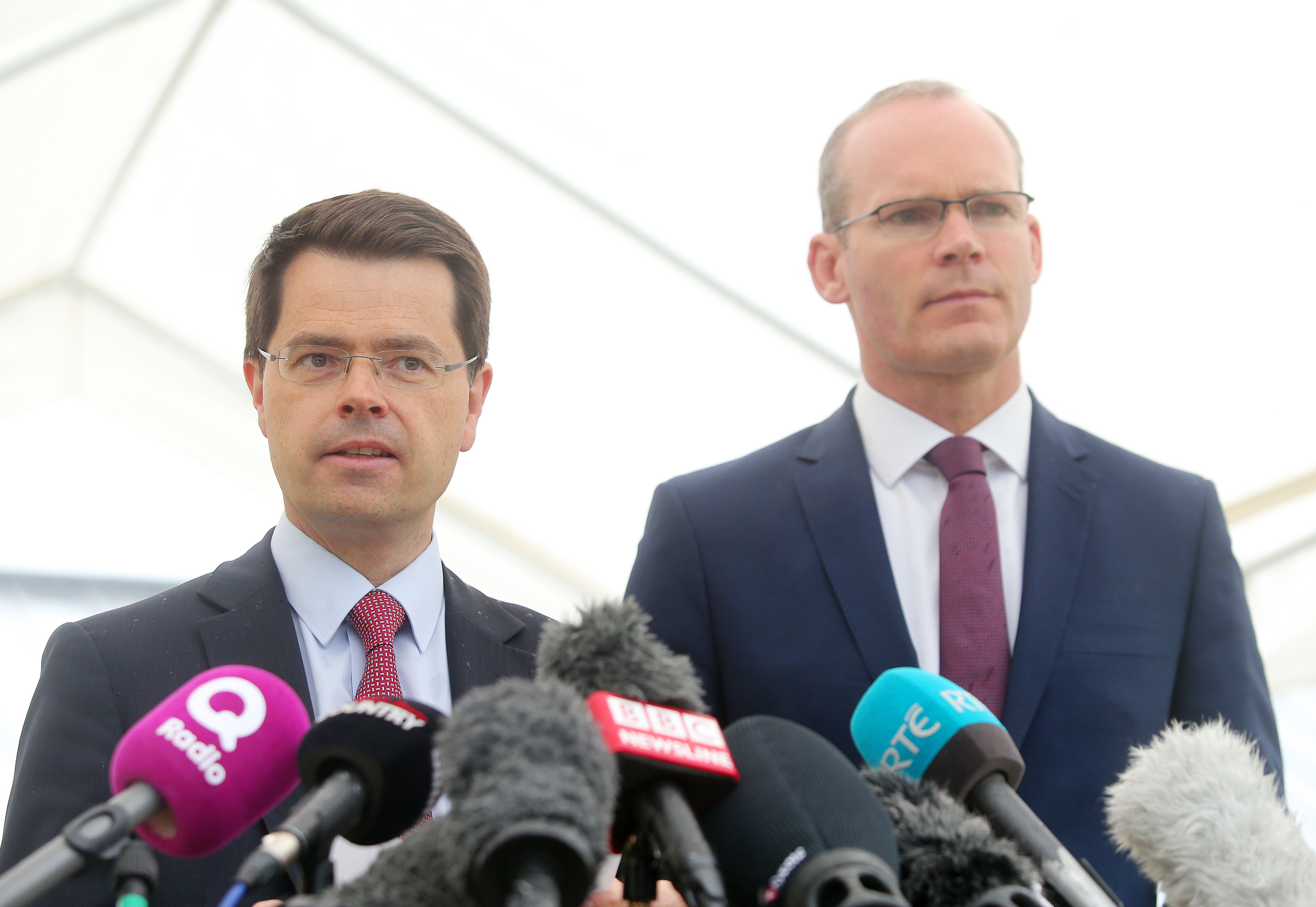 On Thursday afternoon a statement from Sinn Fein’s Northern leader Michelle O’Neill placed an emphasis on continuing work – not a job already done: “There are still very real challenges to be addressed in the talks if we are to have political institutions which deliver for and enjoy the confidence of all citizens.”

Last week, Ms O’Neill warned against an NIO intervention on a cobbled together deal acceptable to the DUP and an attempt “to shoe horn Sinn Fein into acquiescing to it”.

The talks will now continue into Friday the 13th and beyond.

IF – and with an emphasis on ‘IF’ – a deal can be done on an Irish Language Act, a Bill of Rights and Marriage Equality, then Arlene Foster will be First Minister; but only IF an agreement is reached.

That will require leadership, trying to sell something that others don’t want to buy.

We are watching closely as those on Stormont’s hill look and search for a path through; a way out of the mess in which they have become lost.

Social share:
Previous Article‘The final skirmish before a deal – or the end of the road?’ – By Brian Rowan
Next Article A message from Civil Society to the Dublin and London governments and to Northern Ireland’s political leaders