You are at:Home»News & Current Affairs»Northern Ireland Today – Thoughts of an Outsider – By Kyle Paisley
Social share: 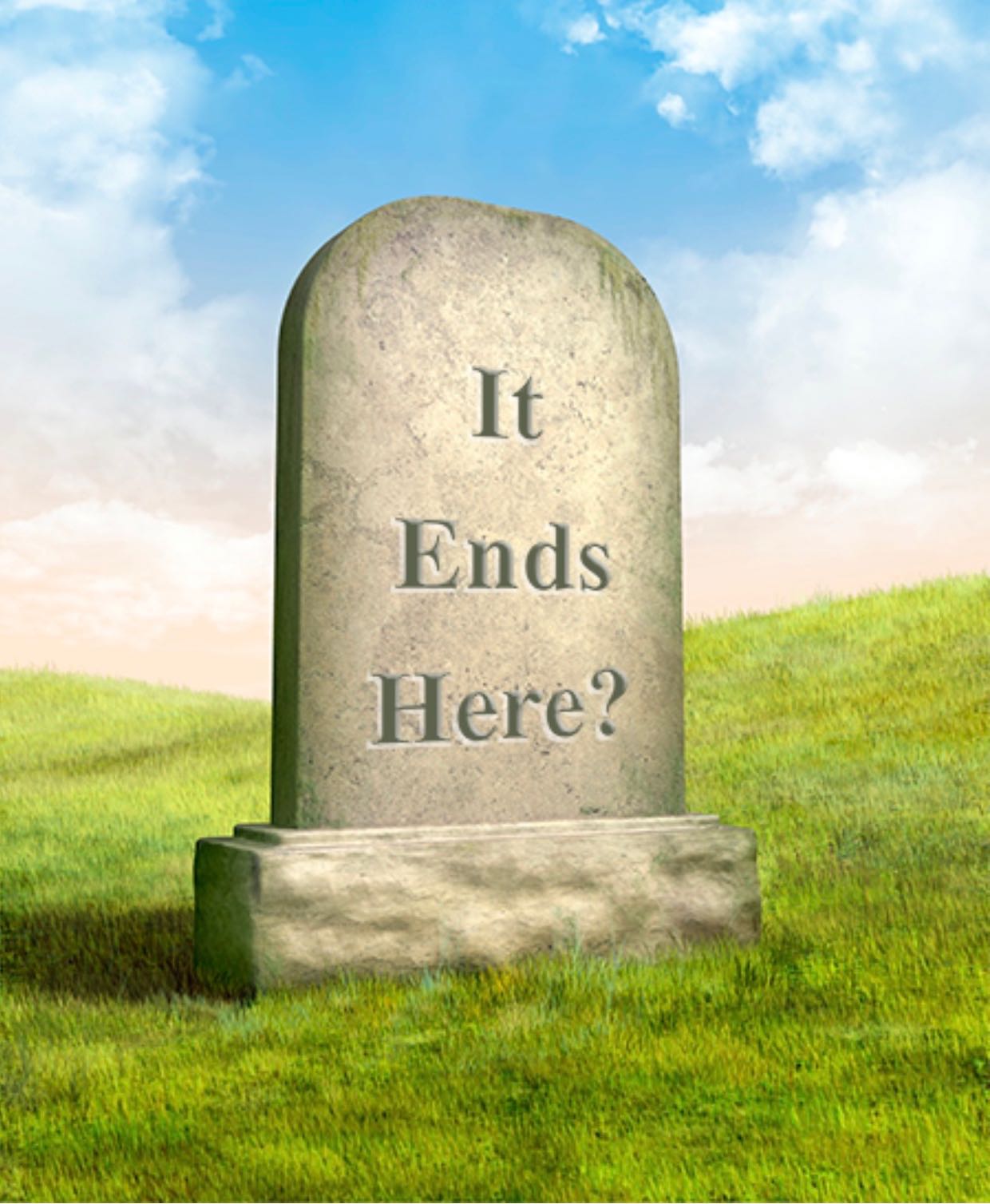 The good spirit of hope and expectation generated by the reestablishment of the Assembly and Executive in 2007 is slowly dying. Whether or not it survives is anybody’s guess.

The current state of affairs although bitterly disappointing is hardly surprising. The political process has received repeated blows in recent years, becoming weaker and weaker as time has passed. When it seems to be just about back on its feet again it receives yet another hard knock. Those on all sides who really care about saving the situation, must see to it that those who would kill it off with malice aforethought do not realise their vain ambition.

I am somewhat of an outsider, but it seems to me that if things continue as they are, Unionists will look more than ever to London, Nationalists and Republicans to Dublin, and as a consequence Northern Ireland will be more divided than it has been in a long time, which can do nothing for the island as a whole.

I think that Unionists and Nationalists should have enough self-respect not to be for ever looking to other governments to sort out local problems when they have it in their power to deal with them.

The people deserve better. In particular the younger generation must have something to to which to look forward. What future has any country if it’s youth is without hope?

Bible-believing Christians have a role to play, Christ crucified reconciles man to his Maker, which, according to Scripture is the foundation for lasting reconciliation between man and man. If Christians took this to heart it would kill off the destructive negativity which has poisoned the atmosphere and would bury it in a Sadducee’s grave.