You are at:Home»News & Current Affairs»Love the elderly and let them enjoy our children – By Helen McClements
Social share: 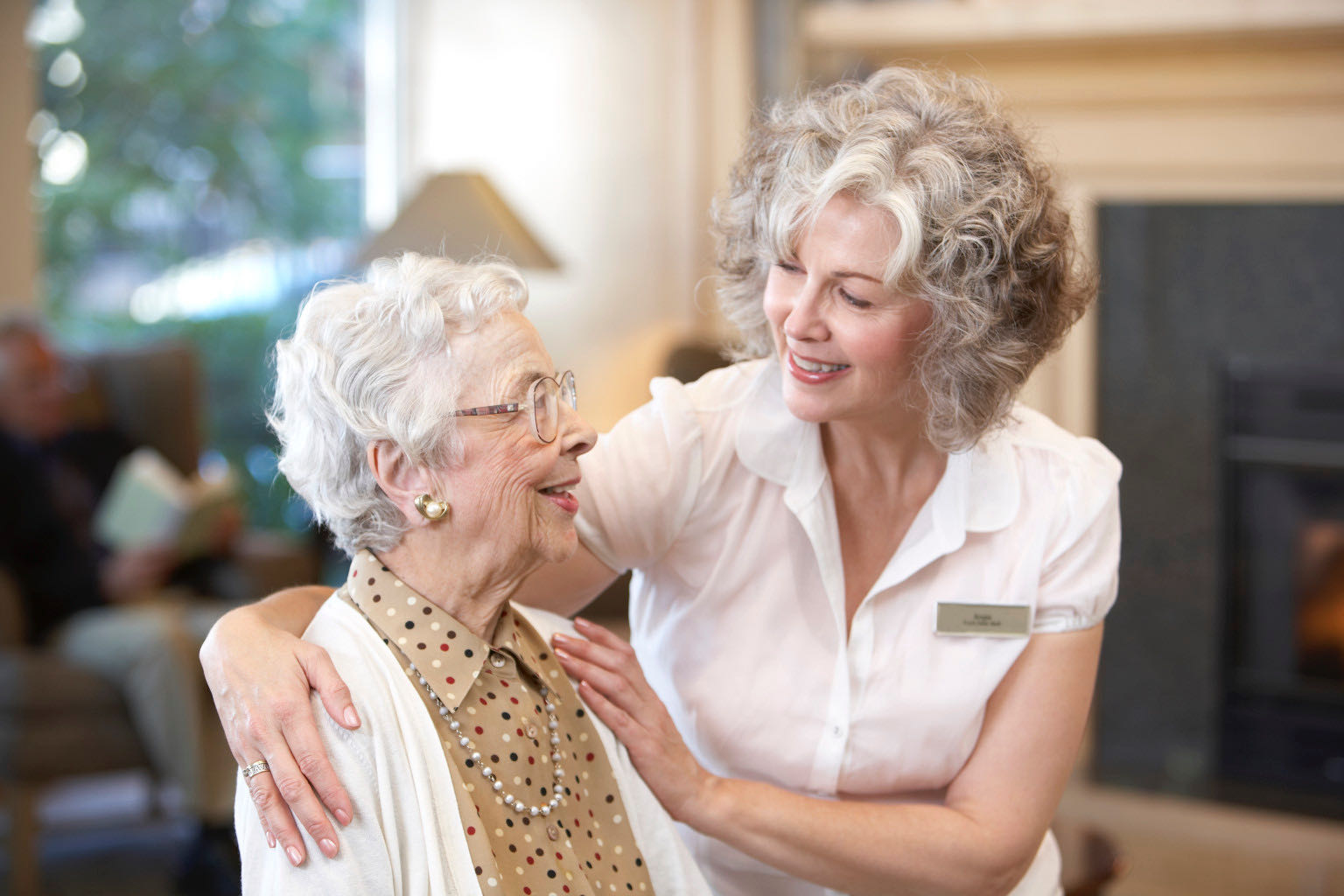 This popped into my head last week when I tuned into Frank on U105, where he revealed that 8% of the elderly population have suffered abuse, ranging from verbal, physical to neglect. This is according to the charity Action on Elder Abuse Northern Ireland.

More alarming still, is that the perpetrators of the abuse are often family members, friends or carers. “Hurry up and Die”, one pensioner reported being told. It beggars belief.

It was thus a coincidence when a photo of my friend Emily Nash popped up on Facebook, where she bade goodbye to her grandmother.

I lived with Emily twenty years ago on the French island of Reunion, and she was always full of stories about her Welsh grandparents, a formidable pair by all accounts.

I don’t know about you, but my Facebook feed has recently been full of life-affirming snapshots of better cross-generational links. There’s a video going viral featuring 20 year old Fraser from Falkirk in Scotland, taking elderly ladies out of the care home for a whirl in a rickshaw.

In the Netherlands the crisis in student accommodation which has been improved by pairing the young and old together, so the elderly have company and their new flatmates have affordable lodgings. The camaraderie was heart-warming.

Many of you I’m sure watched Channel Four’s ‘Old People’s Home For Four Year Olds’ where they sent nursery age children into a care home for a trial period. It was conducted as an experiment and the data which emerged was startling, with the elderly noting a profound improvement, not only in their moods, but in their physical health too.

Eighty-eight-year-old Hamish was doubtful that anyone would gain much from the experiment.  “I’ve only got one leg,” he blustered. “I can’t go getting down on the floor with them.” A delightful clip showed him doing just that, laughing away merrily to himself. One little girl, Amaya, formed a special bond with a widow who was perhaps the most depressed out of the group. The lady revealed that it was ‘feeling needed’ which had given her such a boost.

Closer to home, at my daughter’s nursery in Belfast, one of her teacher’s is hoping that bringing the elderly and very young together will benefit both parties. She established a link with the nursing home opposite and took the group over to sing a few songs before their end of year show. “What was the best bit?” I asked my daughter. “They gave us sweets, chocolate minty ones after our songs” she replied. (Of course they did. It’s a wonder I’ve a tooth left in my head after the sweets my grandparents fed me.). “Anything else?” I prompted. “They clapped. They clapped A LOT.” It was a success then.

“I want to build better connections between children and older people,” their teacher Louise explained. “I want them to see that older people don’t just sit in a chair, but are actively engaged’. With that in mind I sent my father in to the nursery to do some yoga with the children. My dad is 75 and inexplicably has the energy of a springer spaniel on speed. When he’s not playing tennis or balancing on one leg at his yoga, he’s going to London on history trips with the U3A, or tidying up my garden.

A former secondary school teacher, he wasn’t much used to small children, but since becoming a granddad he’s found his calling, and is a veritable one-man show. He had the ten kids listening attentively, standing in Mountain Pose before moving into Warrior Two and finally Tree Posture. They all had a blast.

It strikes me that it would be a good idea to take this further and have specific yoga classes for pensioners. For those unable to attend a class an instructor could surely visit a care home and take them through some gentle exercises or a guided meditation. I suggested this to Elizabeth down at Flow Studios in Hill Street. I’ll be honest; the idea that I would spend hours alone at home or in a care home, day in, day out, terrifies me. I don’t think I’d have the mental fortitude to cope. However, if I had someone like Elizabeth coming in with her force-field of gloriously contagious energy, it might just shake me out of my funk.

So it’s easy to think, on the back of these few feel-good initiatives, that the elderly have quite the time of it. Of course that’s not the case. A friend told me about a former work colleague, now in his eighties. He was anything but chipper, and indeed confided in her that he was ‘ready to go’, holding the view that ‘we all hang about far too long these days.’ In poor health and with an ailing wife he felt like a nuisance to those around him. His decline had been rapid and he was eager to ‘call it a day’.

There can be few worse feelings than knowing that you are a burden or an encumbrance on your family. But it’s easy to see why carers feel put upon too. The demographic has shifted so dramatically that the children who are helping look after their relatives are now in their fifties and sixties themselves. Thanks to government cuts their retirement may not even be imminent. Their reserves of energy are already depleted from working full-time and trying to look after the needs of their family, so it’s easy to see how tempers could be frayed. It’s hard to be one’s best self when pressures are insurmountable.

So what are the answers? Welfare has been cut and public sector pay freezes make austerity Europe a difficult place to accommodate the needs of the most vulnerable. Obviously we need public funding to ensure that life is not simply tolerable but enjoyable for the very old.

And in the meantime, while Stormont gets its act together, maybe it’s time to hand this question over to the wider community. In sixth form I volunteered for the Red Cross and spent Friday afternoons in an old people’s home doing their nails. Of course it was never about the nails (thank God as I was spectacularly bad at filing and polishing) but about the chat. They loved reminiscing and I recall one lady telling me that my then boyfriend really needed to be ‘given the boot’. She was spot on.

Sometimes older people’s perspectives can be seen as invalid or out-dated, but seriously, what nonsense. I recall my aunt who was a quiet reserved type, snapping the television off in disgust when Margaret Thatcher appeared. “Hatchet-face” she muttered. Who could disagree? When I’m doing my nut about North Korea launching missiles, I do well to recall the stoicism with which my grandparents endured the Belfast Blitz, or their philosophical attitude to the Cuban Missile Crisis. “But weren’t you terrified?” I recall asking my grandmother. “I didn’t have time to be terrified!” She replied. “I was working, I was looking after your mother, your grandfather was ill, I didn’t have the luxury of being terrified!” Well, that soon put me and my self-indulgent angst in its place.

We need to value our older generation. We need less screen time, more openness, more connection.  Perhaps this shocking statistic will galvanise us into action, to do what we can to help the elderly in our society and to show them that their lives matter. If this message filters down to the very young, then change will surely follow.

Social share:
Previous Article“THE TEARS OF THE PEOPLE RAN TOGETHER” – By Brian Rowan
Next Article Why did Arlene Foster and Michelle O’Neill forfeit golden opportunity to showcase Northern Ireland? – By Glenn Bradly