You are at:Home»News & Current Affairs»What have Catalonia and Northern Ireland in common? – By Ian James Parsley
Social share: 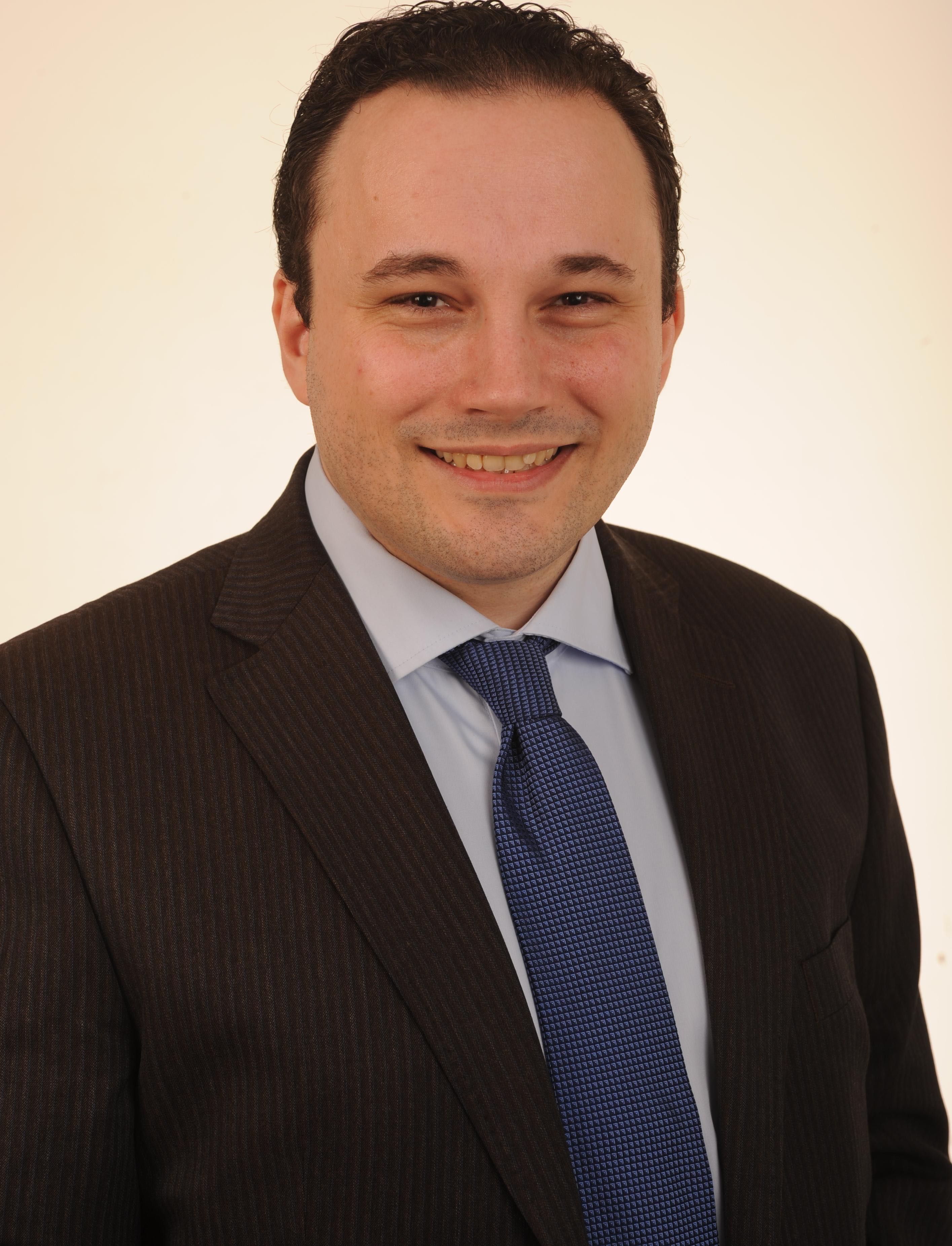 In my response to the Haass Talks I suggested that they would get nowhere without firstly agreeing what Northern Ireland is.

I posited that Northern Ireland is a “multinational state”, exemplified by the town centre of Downpatrick, where at one location three streets meet – Irish Street, Scotch Street and English Street. That, right there, is Northern Ireland.

You cannot begin to make any argument around the future constitutional status or broad cultural policy of this place without starting from there. We are the crossroads of three nations (albeit for most purposes “English” and “Scotch” are content to share the designation “British”), and the best we can do is make the intersection between them as freeflowing as possible – allowing expression of Irishness and various forms of Britishness, without doing so in a way which is provocative or simply unreasonable.

This has not been wholly unsuccessful by any means. The parades issue (profoundly one of reasonable expression of identity) has largely been resolved, even if it took the best part of two decades. However, many so-called “debates” didn’t truly get started (as the Haass Talks didn’t) because they do not agree on this fundamental starting point.

I am very frustrated by the way in which people elsewhere in Europe, and most obviously in Scotland and across Ireland, have approached the breakdown in Catalonia merely by foisting their own slants upon it. This is all the more frustrating because the situation – and the assumptions around the situation – are profoundly different there, and elsewhere in Spain. The history, the culture, the role of the security forces, the attitude towards voting are all different – sometimes obviously and sometimes subtly – so as to defy detailed understanding from afar. We of all people should know better than to interfere in others’ affairs without any real sympathy for the complexities.

One thing does strike me as a justifiable parallel, however – Catalonia is also a location where two nations (I accept this is a controversial word there!) share a single region.

The answer in Northern Ireland – and it is the answer whether people care to accept it in full or not – is to allow people to choose either nation, and while accepting sovereignty will be determined by the majority in a referendum also reflecting this dual nationality in the institutions (such as cross-border bodies, etc). Absolutism one way or the other – demanding everyone be of just one nation and utterly ignoring the other – did not and cannot work.

That, inevitably, will also be the answer in Catalonia. You cannot “stand with the Catalans” without reflecting that, by nationality, some are Catalan but not Spanish, some are Spanish but not Catalan, and some are both. “Freedom” solely for one inevitably means oppression of the other. Any constitutional outcome, therefore, cannot consist of absolutism – but rather will have to reflect the dual Catalan-Spanish national identity of the region. The truth in the end is that the Statute of Autonomy, similar to Northern Ireland’s “Good Friday Agreement”, is the answer – or, at least, a good deal closer to it than either Direct Rule from Madrid or outright independence outside the EU.

The other current parallel is that in both cases there are two Leaders insisting on their own absolutism with no real sense of give and take. However in Northern Ireland, exceedingly frustrating though it is, at least they are talking to each other and perhaps even seeking to mend relationships. As we look to Catalonia we may usefully reflect that we are, in fact, the lucky ones.