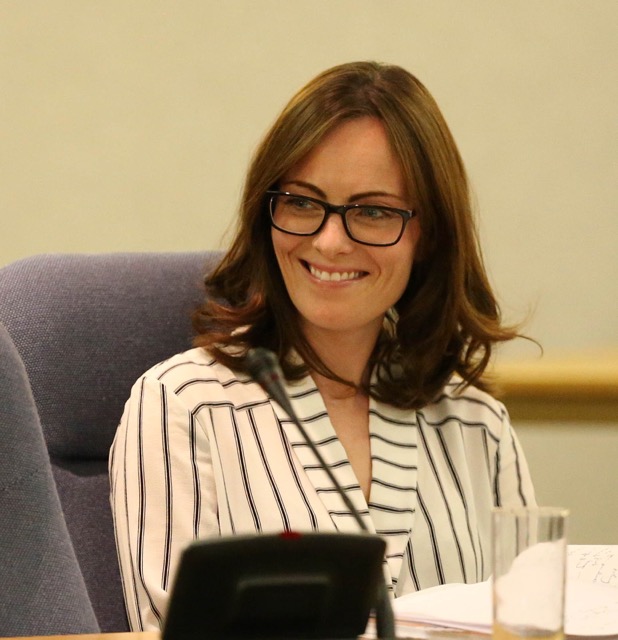 Over the last 10 days a number of key public statements have been made.

Health Trusts outlined plans to slash £70m from the health service which is already at breaking point.

Primary School principals spoke out about the crisis in education.

Coroner Joe McCrisken spoke out on the need for an Executive to deal with the spiralling number of drug deaths.

A day later Arlene Foster, while she changed her tone in respect of the Irish Language and that should be acknowledged and welcomed, simply repackaged and launched in public a parallel process plan discussed and rejected in the Talks.

As school children, patients and elderly people awaiting care packages brace themselves to bear more pain, the DUP and Sinn Fein have ratcheted up the blame game.

Is it any wonder the public are in despair?

For our part in the SDLP, we have always been of the view, and we remain of this opinion, that a deal is doable if the political will exists to do it.

Rather than shifting goal posts, hiding behind slogans and engaging in megaphone diplomacy with stomp speeches, we have been upfront and consistent in our positions. We want to see a standalone Irish Language Act. We want marriage equality delivered.

We want to see the implementation of a Bill of Rights. We want the long standing legacy issues addressed and a voice for the North to fight Brexit.

The SDLP has always been clear that equality means more than just the Irish Language, it means economic equality too. That is why we also put a number of other suggestions on the table. We want to see investment in skills and higher education. We have proposed parties agree on an anti-poverty strategy, commit to building 3000+ new social houses each year, agree on the expansion of Magee, and agree to an increase in childcare provision and a health implementation plan.

We have also put forward ideas on how issues can be resolved.

Issues like marriage equality are waiting to be solved by changing the Petition of Concern to ensure that it is only ever used to protect minorities rather than abuse them. This solution however doesn’t deliver the big climb down and political scalp some seem intent on trying to have.

The question is do the DUP and Sinn Fein want to resolve things? What exactly are the critical issues for an Executive to be formed because the list from Sinn Fein in particular seems to change all the time, and what is each party’s position and response?

With budget black holes appearing and our public sector screaming out for support, the public deserve to know exactly why they’re bearing this pain with much more to come.

Instead of shifting the goal posts, all parties need to put their cards on the table, get around the table and get the agreement done. The stakes are too high.