You are at:Home»News & Current Affairs»It’s make your mind up time for political unionism – By Declan Kearney
Social share: 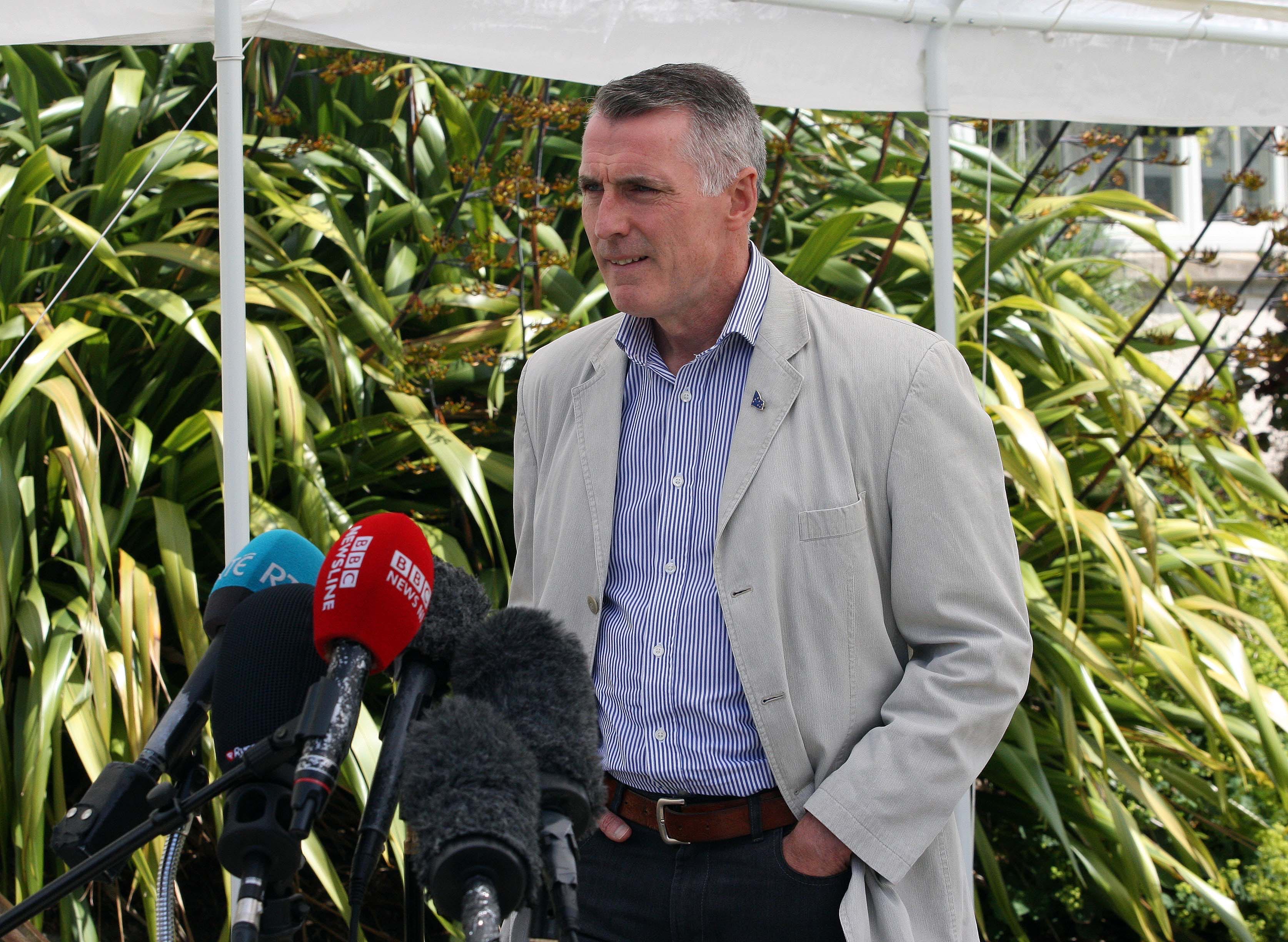 Sinn Féin’s strategic project is to transform Irish society. Equality, rights and inclusion are essential to that process.

An Ireland of Equals will only come about once partition has been ended and a national democracy is achieved. Sinn Féin being in government North and South is an intermediate objective to the success of that strategy.

The northern political institutions are required to make positive change in the lives of citizens in the North.

The election of the Tories in Britain in 2010 provided those most hostile to the Good FridayAgreement (GFA) within the DUP and political unionism with an opportunity to push back against the democratic transformation of the North.

The ongoing crisis is the culmination of successive financial scandals associated with the DUP, the failure to implement past agreements, and the rejection of proper power sharing and partnership, and the failure to reciprocate significant gestures of reconciliation.

Increasingly the integrity of the political institutions has been eclipsed by the DUP’s hostility towards the Bill of Rights, an Irish Language Act, marriage equality and issues such as anti-poverty and racial equality strategies, tackling sectarianism, or dealing with the past.

It’s now fifty years since the civil rights movement campaigned for a modest programme of democratic reforms in the North. Political unionism and the northern state literally beat that agenda off the streets.

Last March and June republicans, nationalists and other progressive-minded people gave their verdict on that reality. They ended the political and electoral majority of political unionism in the northern state and called time on the corruption of the political process.

Put simply, the message was that the majority of citizens in the North are not prepared to be governed under terms set by the DUP, or to go back to the status quo.

The democratic basis of the GFA and St Andrew’s Agreement is now under threat. That has been escalated with the fall out from Brexit and the formalising of the Tory/DUP alliance after the Westminster general election in June.

The political institutions will only work if they are re-established on the basis of rights and respect to make them sustainable.

Only yesterday the DUP has recycled the notion of a parallel process being activated. That’s simply code for putting things back up as they were before.

The DUP leader repeated that she wants the Executive set up tomorrow to deal with the problems bearing down on our public services due to Tory austerity.

This begs a fundamental question – if the DUP cannot embrace proper power – sharing and a rights based approach to government – how is it going to tackle these other massive economic and social challenges; bearing in mind the DUP is now politically compromised in its support for Tory austerity policies?

During the summer and since, DUP, UUP politicians and other extremists in political unionism, supported by senior Orange Order figures have ramped up political opposition to an Irish Language Act with the incendiary rhetoric of cultural war and supremacy.

Two weeks ago the DUP leader said that the Irish language threatens no one but yesterday she suggested an Irish Language Act is an attempt to humiliate unionism and the British way of life.

That comment is as offensive as it is blinkered, but it also gives the game away that the DUP leader’s offer of a parallel process is meaningless as she has made it clear the DUP have no intention of resolving the issues which led to the collapse of the Assembly.

The DUP leadership is completely missing the point.

So let’s be clear: an Irish Language Act is about more than free standing language legislation, albeit an essential requirement. The implementation of an Act is central to parity of esteem, and proper, official acceptance of the Irish national identity in the North of Ireland.

There is also an Irish way of life in the North of Ireland, which has been and continues to be ridiculed and disrespected, by senior DUP figures among others.

The reason we need an Irish Language Act with official recognition and protections, is the Irish language is an indigenous language, which has been persecuted and almost obliterated by the British state.

What has now been brought directly into focus is whether political unionism can accept, and co-exist in partnership, with the Irish cultural tradition, and Irish nationalist and republican identity.

The only way this can be achieved is through the implementation of the equality-based framework of the Good Friday Agreement to guarantee the rights of all citizens and sections of society, regardless of creed, culture, colour, class, political allegiance, or sexual orientation.

That is what the governments agreed and the electorate endorsed at the ballot box in 1998.

Nothing less than that minimum standard is acceptable in the 21st century.

This defining challenge goes to the crux of resolving the political crisis, and any political engagement between the parties and two governments.

The political institutions will either be re-established on this basis, or they will not.

Fifty years on from the Civil Rights campaign the rights and equality agenda must not be short changed. The days of anyone using the political institutions here to show disrespect, contempt and sneer, or to deny rights are over.

This much is certain, the new momentum for full delivery on rights for all citizens will not be going away.

So, it’s now make your mind up time for political unionism.

Social share:
Previous ArticlePolitics and time Warps – By Terry Wright
Next Article TALKING BEYOND THE SELL-BY DATE –  By Brian Rowan