You are at:Home»News & Current Affairs»Brokenshire has offered nothing to break political deadlock – By Steven Agnew
Social share: 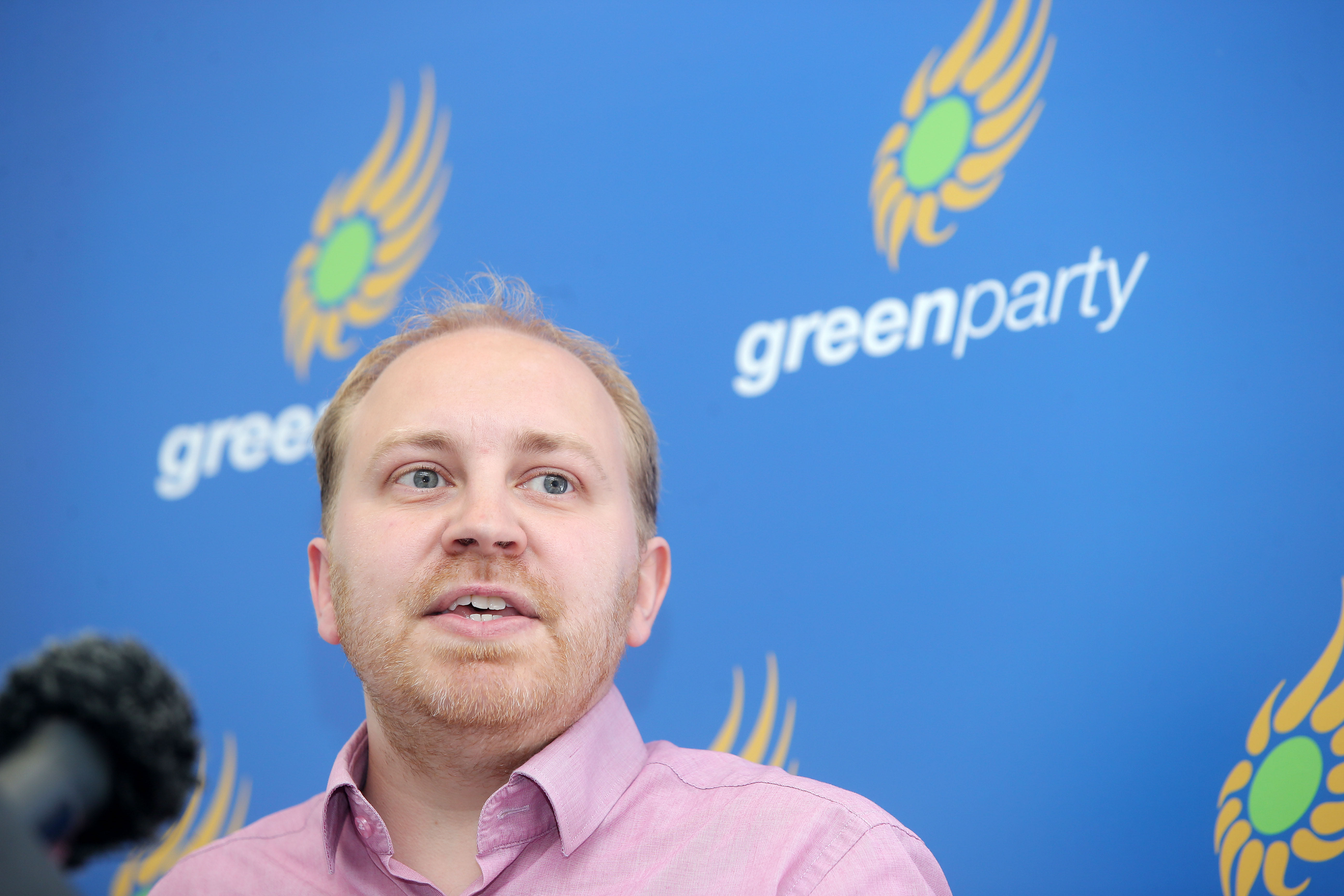 They don’t need repeated and the traditional parties have us all well versed on what exactly divides them at any rate.

It’s easy to be negative, it’s easy to list grievances. It’s more difficult to use imagination and initiative to solve problems. Look at the difficulties we have managed to resolve across recent decades.

It took pragmatism and open minds for us to carve out the political structures that are not perfect but that have served us well and helped to lift us out of conflict.

I submitted a number of proposals in the past eight months as a contribution towards breaking the current deadlock.

At the beginning of the summer, I proposed that an independent chair should come in to facilitate the talks. The Green Party went as far as to draw up a list of candidates. For a number of years, I proposed that a constitutional convention would enhance our democratic system. More recently, we called for a rethink on voluntary coalition.

I couldn’t pretend that any one idea represents the panacea. They remain credible suggestions however and were offered in the midst of unrelenting stalemate and with talk of Direct Rule rising. My concern is the lack of interest shown by the Secretary of State in any of the proposals.

I met with James Brokenshire along with Clare Bailey MLA at Stormont Castle earlier this year. I felt that he listened but ultimately the response from the Secretary of State was hollow and follow up non-existent. I’ve listened with a keen ear to Mr Brokenshire’s statements and press conferences. A common theme has been a lack of imagination and ideas.

I believe that James Brokenshire has offered nothing by way of a creative solution to the current problems – he is a man with no ideas.

I believe that a NIO with Mr Brokenshire at the helm lacks instinct, nous and energy. Ideas and imagination have delivered us from the brink on many occasions. Either by default or design, Mr Brokenshire has brought next to nothing to the table.

Social share:
Previous Article“The Peace is harder to win than the War” – By Brian Rowan
Next Article Politics and time Warps – By Terry Wright