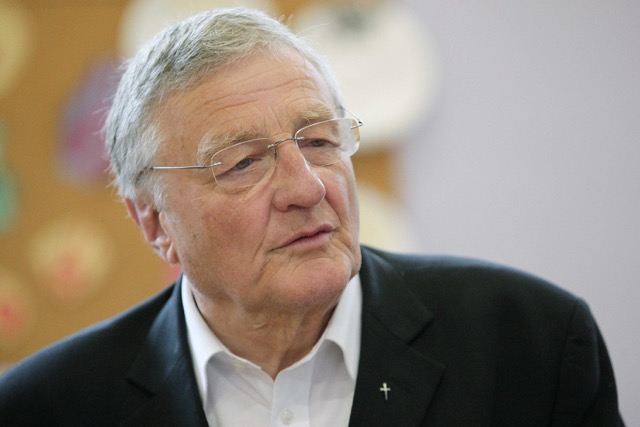 On Monday he talked about trenches getting deeper over the summer months. Then,  24 hours later, he spoke of a situation that is now “beyond bleak”.

Farry was speaking on a day when Simon Coveney met with the parties at Stormont in a search for someway out of this political dead end.

The Irish Foreign Affairs Minister brings a presence and a patience to these talks.

His focus is Plan A – a restoration of the Executive and how to structure dialogue to achieve this.

Both he and British Secretary of State James Brokenshire are exploring the possibilities for compromise before putting the parties round a table again.

When he spoke to journalists on Monday, Brokenshire had hoped this could be done “without a running commentary”, but this is not the way of this place.

A speech by Gerry Adams on Tuesday re-stated the Sinn Fein position: “There will be no return to the Assembly or Executive without a stand-alone Irish Language Act and agreement on the resolution of other outstanding  issues.”

These include marriage equality and legacy matters.

Adams also raised the issue of a border poll – comments Simon Hamilton of the DUP described as “destabilising”.

Hamilton said the offer made by party leader Arlene Foster last week still stands; this a proposal to restore the Executive immediately, put ministers in post and to bring forward legislation on culture and languages within a time-limited period.

It was rejected immediately by Sinn Fein. Their sequence is agreement before Executive. 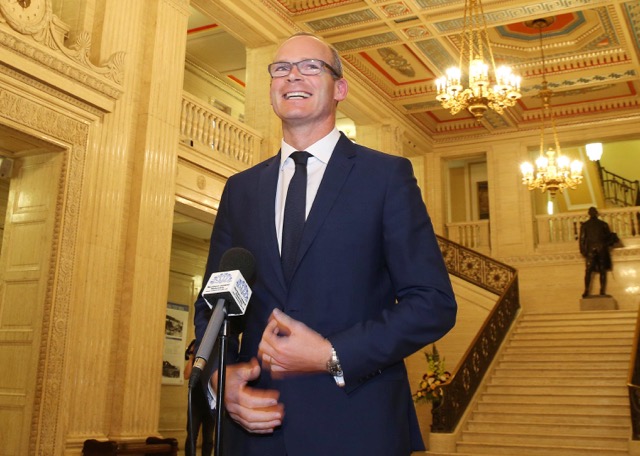 There is not yet any visible sign of the type of compromises Coveney and Brokenshire know will be needed if an agreement is to be achieved; and what if a deal at Stormont is not possible?

There was a suggestion that came from outside politics on Tuesday when former Methodist President Harold Good was interviewed by William Crawley on the Radio Ulster Talk Back programme.

Good suggested a Commission of people from Northern Ireland skilled in health, education and social issues to take on the responsibilities of the Executive for a time-limited period.

This idea comes from someone who has helped in other seemingly impossible situations – decommissioning, the effort to achieve the Paisley-McGuinness Executive a decade ago and, more recently, working with others to bring about a marching agreement to end the standoff at the Woodvale/Ardoyne interface.

There is no such thing in 2017 as British-only direct rule.

Would a Commission be a better option?

In the absence of a Stormont deal, the next steps will mean some British-Irish understanding, but this is not the focus right now.

The politics on the hill might well be beyond bleak, but Brokenshire and Coveney have not yet given up.

They can’t, because they know if there is a complete collapse in the politics of this place, then the rebuilding project will take a very long time.