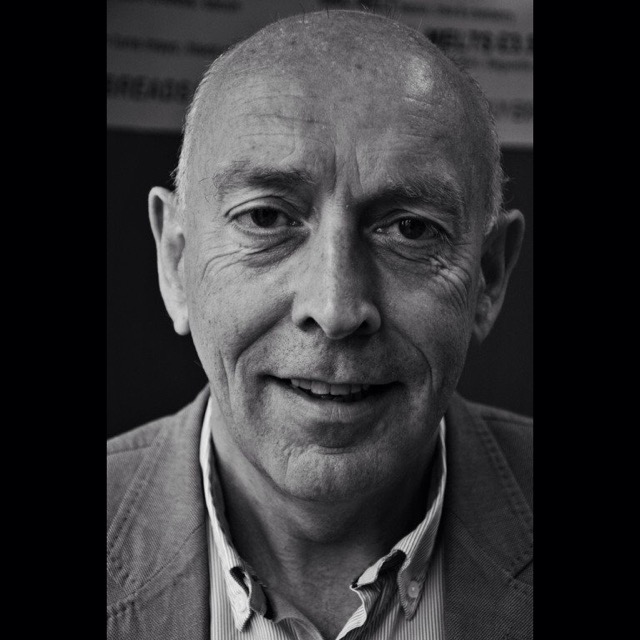 Philosopher Onora O Neill in a recent article on trust said knowing whom to trust is now harder “because we have some very skilful faking going on.”

She goes on to say that “it’s extremely hard to distinguish between genuine and fraudulent claims. People can learn to make better judgements, but before trusting any putative expert you should look out for three things: honesty, reliability, and some competence.”

In our own context, it is difficult to know in terms of Brexit or with the prospects for the restoration of the NI Executive where the ‘very skilful faking’ is, and likewise it is difficult to distinguish between ‘genuine’ and ‘fraudulent’ claims.

Which of the various party political positions do we judge as honest, reliable, and competent?

The answer of course may be that, given they speak from their own narrative they may all to a greater or lesser extent be honest, reliable and competent.

If this is correct it is difficult to see how the next round of political talks will make progress unless something radically different is injected into the process.

It would be interesting if the next set of talks began by asking each of the political parties to momentarily put aside thinking about its own rights and instead set out how it intends to protect the rights of the other community.

What are the practical and legislative measures nationalists and republicans could bring forward that would demonstrate to their neighbours that they seek to protect the cultural rights, traditions and identities of the protestant loyalist community, including the rights of the loyal orders?

Similarly, what measures could unionism bring forward that would show they genuinely and honestly want to protect the cultural rights, identities and traditions of their nationalist, republican neighbours?

Such an exercise might help those watching on to make a better informed judgement on where the “skilful faking” might be.

Against such a background we might be able to get a better handle on those measures of honesty, reliability and some competence.

Given that we have not been able to deal with the legacy of the past I also wonder if there is another way.

It is right that the door to the criminal justice system should be left open but I also think we need to be honest in terms of how much the justice system will be able to deal satisfactorily with the past.

Even for the most heinous of crimes the most time someone would spend in prison is 2 years.

I doubt therefore that we will ever be able to do justice to the scale of the injustice on any side.

Like many of my former colleagues in the police service and many other people in this society I was the target for people who would have wished me to join the next life quicker than I would have wanted.

In one instance the Garda had intercepted such an attack.

In most cases there were between 20 – 30 people involved. Were this to be extrapolated out in so many instances, one can see the scale of the problem.

What if we took a different view? It is a given that the justice system should do what it can do but what if we used the legacy funds to commit to building a women and children’s hospital at the Maze/Long Kesh site?

The hospital would be about saving life, about healing and would leave a legacy that wasn’t just about the past but a legacy to future generations.

It could also have part of it dedicated to the continued healing of those mentally and physically scarred by the conflict.

We could dedicate it as a memorial hospital to ALL those who died or were injured in the conflict.