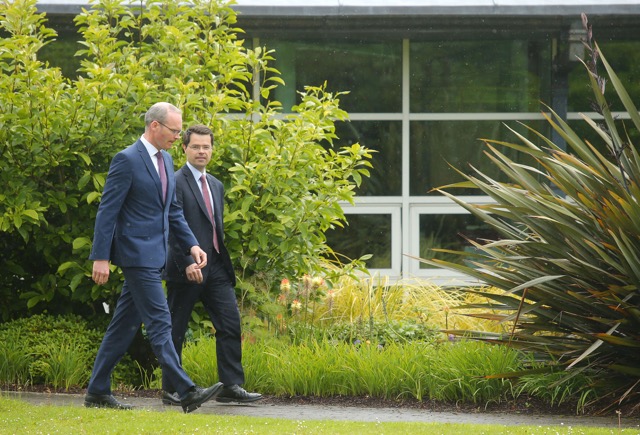 The weeks of the summer have changed nothing. There is no new plan. No new thinking.

Read the latest statements from British Secretary of State James Brokenshire and Irish Foreign Affairs Minister Simon Coveney after their meeting on Tuesday.

Brokenshire’s priority “to see the restoration of the devolved institutions” – his comment that, “Urgent progress is required” and that: “Ultimately, it is for Northern Ireland’s political parties to find a way to make this work.”

Coveney said: “The parties who have the enabling electoral mandates need to reach the necessary agreement to form a new Executive. Both Governments will leave no stone unturned in the weeks ahead in supporting the parties to achieve that essential objective.”

What if they can’t? What then?

Both Brokenshire and Coveney will know that their words – for all their urging – will not fix what is broken.

This negotiation is not just about the Northern Ireland parties. It is about the governments also. If an agreement is not reached between the DUP and Sinn Fein, then what is the Brokenshire-Coveney plan?

A majority in Northern Ireland opposes Brexit. The overall unionist majority at Stormont has gone. The politics of this place is in an entirely new frame.

The only viable alternative to a DUP-Sinn Fein deal is a British-Irish agreement/understanding however that is described.

In their latest statements, we see no movement from Stormont’s largest parties.

Sinn Fein northern leader Michelle O’Neill urging a formal resumption of talks on August 28th aimed at resolving outstanding issues; the DUP’s Simon Hamilton dismissing this as a stunt and arguing for the Executive to be formed with negotiations in parallel.

These are the familiar fixed positions – a script that has not altered since the resignation of the late Martin McGuinness as deputy first minister in January.

So, what form will the next phase of talks take?

Surely not a further act in the pantomime that has played out at Stormont Castle over a period of months; those several phases of talking and not talking each of which has ended in failure and blame; a political play characterised by standoff, smugness and soundbites.

If the outstanding issues cannot be resolved, if an Executive cannot be formed, then the governments need to think about what is possible – how to fill the political space and how to put Stormont out of its misery.

On one of the outstanding issues, Brokenshire has been signalling a public consultation on a legacy process. We could all write the outcome of that now. 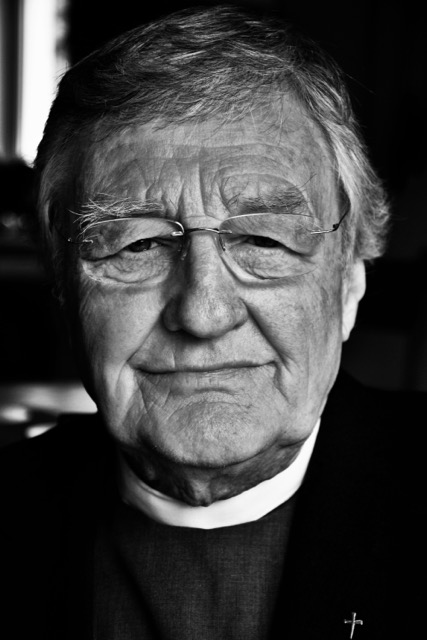 Would time not be better spent on exploring the Day of Acknowledgement recently suggested by former Methodist President Harold Good and working on the acknowledgement statements suggested in the Haass/O’Sullivan process?

Remember what they said in relation to acknowledging past acts: “We encourage individuals, organisations and National Governments to work together on specific statements of acknowledgement, including by discussing language, timing and other matters in private before public statements are made, to ensure that such acknowledgements are carried out in ways that contribute positively to healing and reconciliation.”

Getting this right would be a much better start to a legacy process – better than a divisive and destructive public consultation.

Politics needs something more than a continuation of what has happened and not happened at the Castle in recent months; needs the thinking of people such as Harold Good, those who have the knack of finding words that help create new ways.

An experienced colleague with whom I chatted on Tuesday was thinking out loudly about January 2018 and would the story be a year without the political institutions.

This is the sleepwalk – politics in a daze; directionless – seemingly going nowhere.

More talks, the same people talking – what will that achieve?

Social share:
Previous ArticlePolitics and policing – it’s still a tug of war – By Jonny Byrne
Next Article £1 billion yes – but where is it going and who is benefiting? – By Steven Agnew MLA