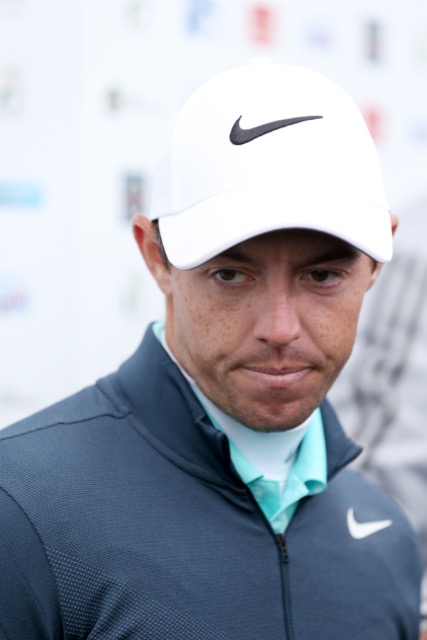 Time flies – often at the speed of a golf ball hit off its peg at full throttle by the game’s best players.

Rory McIlroy is one of those.

A decade ago on this precise date (August 11th), I remember the rain on the Rosapenna links and  McIlroy playing in one of his last amateur events.

I was watching, scribbling a few notes on a scorecard – all part of a documentary I was making for UTV in 2007 – the film ‘Rory’s Game’ in the year of his silver medal win as top amateur at The Open at Carnoustie, where Padraig Harrington emerged as Champion Golfer of the Year. 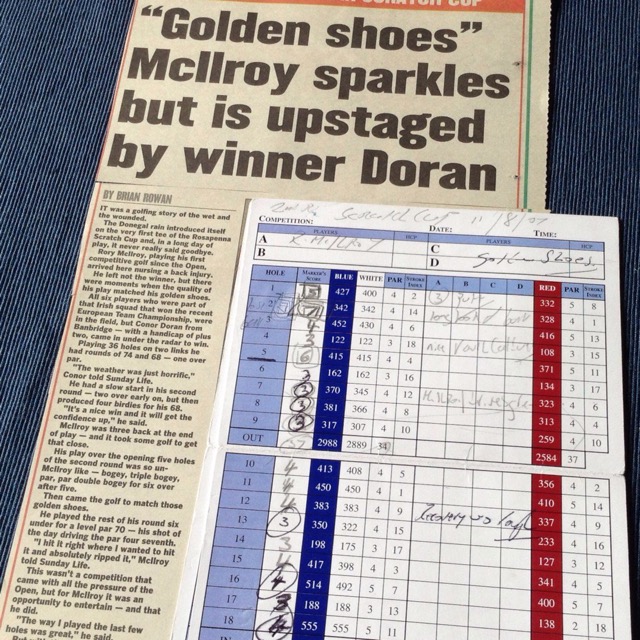 The Open was in July and, a few weeks later, in August 2007 in Donegal, I was looking literally at McIlroy’s golden shoes and waiting for the golf to match.

It came in the second round, after a disastrous start, and too late for him to win on this occasion but, here, a decade ago we witnessed the two sides of his game – the ordinary (given his exceptional talent) and the extraordinary. 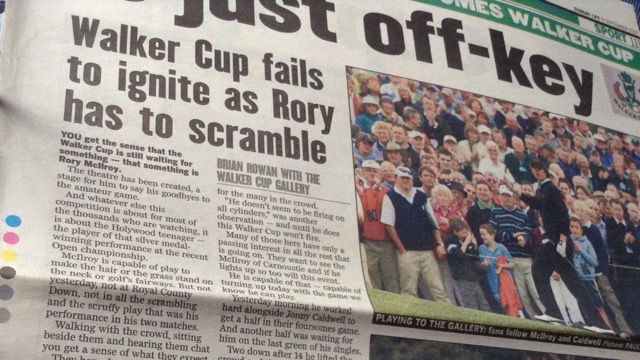 This is part of him, part of what we watched in his final amateur performance in the Walker Cup in September 2007, before he stepped onto the professional stage.

In the ten years since, he has played to expectations; four Major Championships, a period as World Number 1 – arguably the finest sportsman to emerge from this place.

Yes, at times, he should measure his words as carefully as he measures his putts.

Some years ago, to use a golfing term, he misread the line when it came to the Ryder Cup and, then later, when golf  returned to the Olympics.

Life can be compared to one of those practice grounds or ranges he will visit at every tournament.

You learn, you readjust – but there is no such thing as practice makes perfect. Not in the mind games of golf and life.

McIlroy is still a young man – that mix of flair and flaws  – not one of those tweaking, tedious, robotic, programmed players that have slowed the game to a snail’s pace.

His recent parting with long-time caddie JP Fitzgerald, has brought best friend Harry Diamond to his side in competitive golf – on the bag at the World Golf event a week ago and, again this week, at the PGA Championship at Quail Hollow, a course that has been good to McIlroy.

For a decade now, I have watched him on television not knowing what to expect and this is what makes him interesting and, for others, infuriating.

It is a long way from Rosapenna to where he is now. 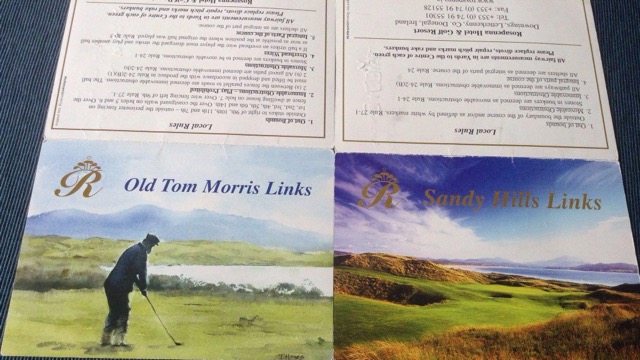 Social share:
Previous ArticleOur Man in Pyongyang – By Éamonn Óg McKermott
Next Article Why I am not buying into all this talk of a quiet summer – By Clare Bailey MLA