You are at:Home»News & Current Affairs»£1 billion yes – but where is it going and who is benefiting? – By Steven Agnew MLA
Social share: 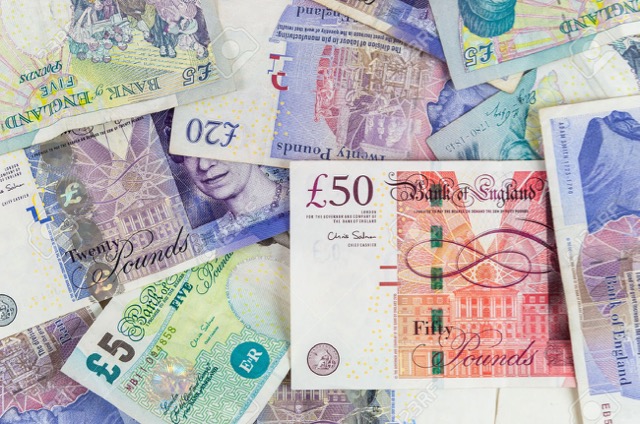 The criticism of the DUP/Tory deal has largely come from other regions of the UK who feel that Northern Ireland has unfairly benefited – you can see their point.

However, the people of Northern Ireland have also been let down with a massive £70m of fresh cuts to our health service.

When news of the post election deal first emerged I described the deal as a missed opportunity to put people firstly.

Little credence was paid with even those instinctively opposed to the DUP querying what could be bad about £1bn extra for Northern Ireland.

I am not churlish, of course extra money is to be welcomed but politics is about priorities and that is where I feel the DUP got it wrong.

Northern Ireland may have been handed a £1 billion windfall but once again we see that our NHS will find itself at the wrong end of the cuts agenda. The people waiting for operations and appointments will suffer. Our underapid and overworked nurses and domiciliary care workers will no doubt wince at the thought of more money sucked out of the system.

They have given their full support to Tory austerity and given up their right to challenge it.

We know that this will not bring the relief to our health and education services. This will not bring down hospital waiting lists, nor will it prevent our schools from having to choose between letting teachers go or going into deficit.

Three elections in the space of just over a year have given me ample opportunity to knock doors and hear the views of people across NI.

No one has raised with me the need for ultra-fast broadband which will receive £75m per year, more than schools and hospitals combined.

In fact Northern Ireland is already the best served region of the UK in terms of broadband provision.

We have the highest levels of child poverty, we have the longest health waiting lists of the whole of the UK, and we still have obscenely high levels of young people leaving school with poor literacy levels.

Give any fool £1 billion and he/she will do some good with it. The question we should be asking is not whether this money is of benefit, but for whom is it of benefit?