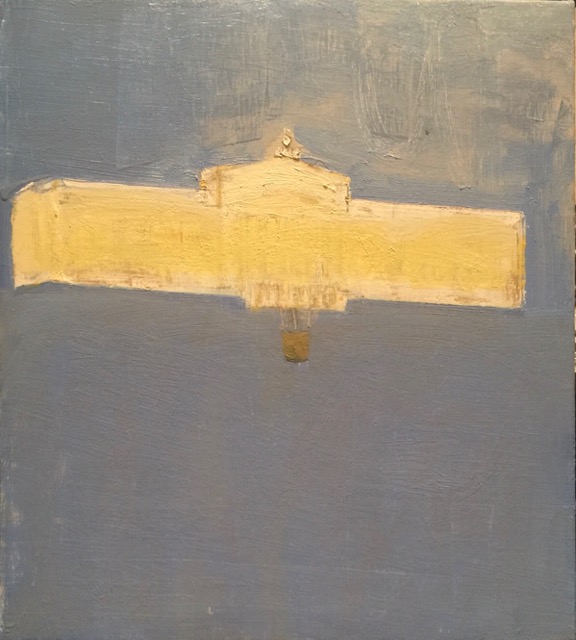 There was a wedding photographer at work in the grounds of Stormont on Friday – in this place of politics now waiting for the autumn not knowing whether the story then will be a wake or a resurrection.

Several phases of negotiations have delivered nothing; no change in the standoff that reads back to the resignation of the late Martin McGuinness in January with a warning then that there would be no return to the status quo.

Several days ago, a senior DUP politician accused Sinn Fein of being “100% pig headed” and over the weekend a talks insider offered a blunt description of this seemingly endless negotiation at the Castle: “It’s like a f***ing soap opera,” he said.

What, if anything, will change between now and September?

Watching these past weeks and months has been to endure a repeat script on the same stage. If it was Coronation Street or EastEnders we would have switched off long before now.

This Stormont soap opera is in desperate need of new lines, a new writer, a new character; a new something – a shake-up or a shutdown.

September cannot be a repeat of past months.

In trying to avoid all-out direct rule, Secretary of State James Brokenshire has stretched the credibility of these talks to breaking point.

None of us is seeing a serious engagement; a near-agreement, the ingredients and signs of breakthrough.

No one detects that either party is preparing that ground.

No selling of an Irish Language Act, no retreat from that position.

No sense of a move to reform the petition of concern to remove the veto on issues such as marriage equality.

No suggestion of a big breakthrough on the legacy question.

On the latter, the negotiation has ended. There is to be a consultation.

Nationalists and republicans have concerns about national security, funding for inquests and the overall 5-year funding commitment for the proposed Historical Investigations Unit, Independent Commission on Information Retrieval, archive and reconciliation process.

“Five years won’t do it,” one negotiator commented.

Unionist concerns are about Irish disclosure, definition of a victim, the investigation of police officers and soldiers and the re-writing of history.

The political negotiation has not achieved a consensus and nor will a public consultation.

“The danger is the legislative process not the consultative process,” one source commented.

This a fear about what could be painted into or removed from the frame.

A statute of limitations?

Add to this talking mess, the tug-of-war that relates to Brexit versus Remain or Union versus Unity.

Are these many gaps bridgeable?

Stormont on Friday had that last day at school feel about it; an emptiness, a switching off and the beginning of that waiting for September.

Some are not ruling out an autumn Assembly election; some are preparing for that possibility. Any such election will change numbers, not the issues.

Beyond September, this cannot continue.

A call will have to be made. Can this be fixed, or is it just too broken?

Social share:
Previous ArticleBritish Government on notice over abortion in Northern Ireland – By Clare Bailey MLA
Next Article To be opposed to the ‘Peace Process’ is not to be opposed to ‘Peace’ – By Jamie Bryson