You are at:Home»News & Current Affairs»Party political interests can’t be allowed to choke efforts to address past – By Gerard McDonald
Social share: 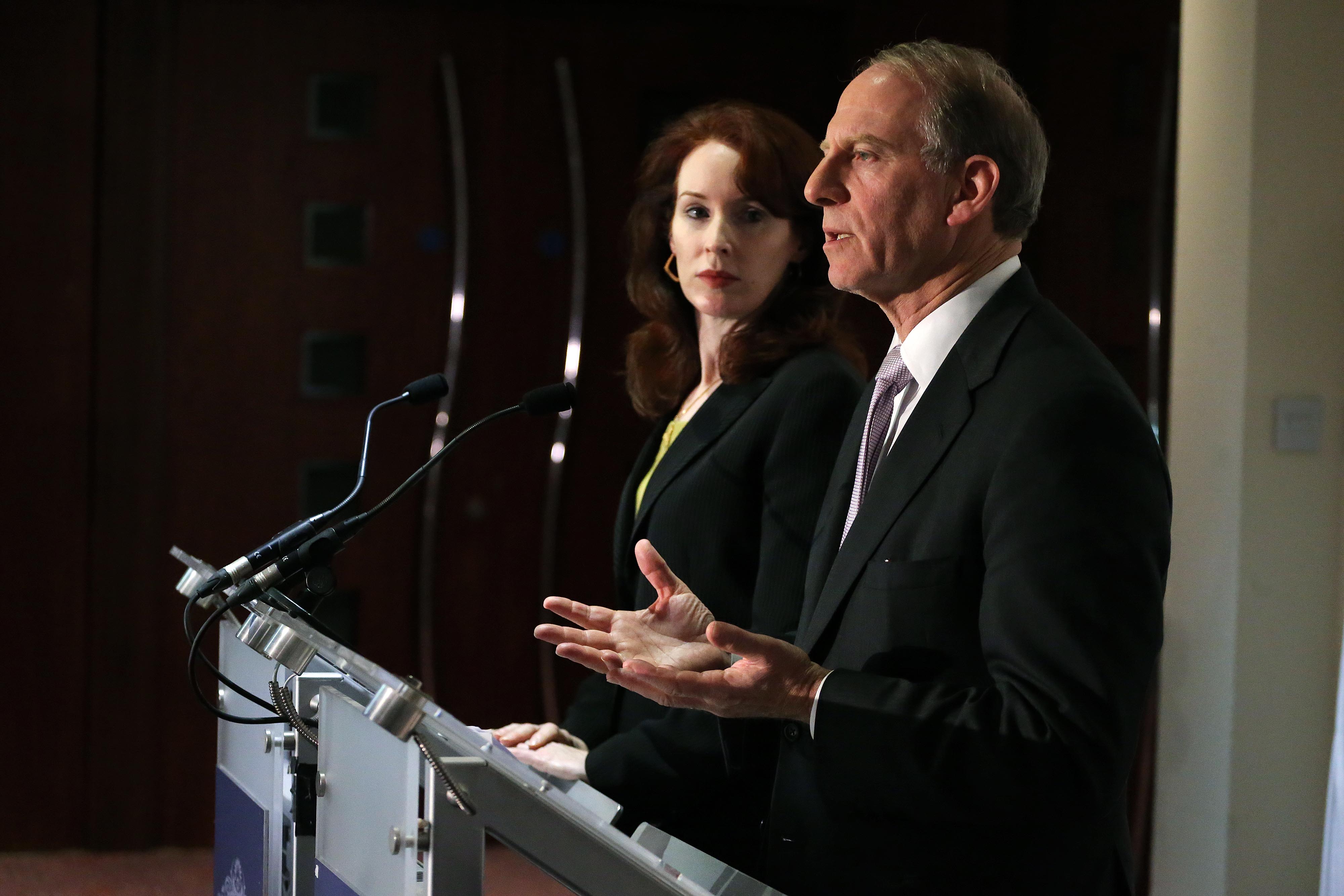 As a 23 year old graduate from Northern Ireland I have seen my government collapse numerous times. We find ourselves in limbo again between talks with the possibility of another election or possibly direct rule from London.

Central to our current instability is how to address the hurt and death visited upon all sides of the community during Northern Ireland’s so called Troubles.

We haven’t yet agreed on the definition of ‘a victim.’

My undergraduate dissertation is an attempt at scoping the various approaches undertaken so far to tackle this intractable matter.

To help me elucidate this process I interviewed United States diplomat and former Northern Ireland envoy Dr Richard Haass who has devoted a considerable amount of time grappling with legacy issues.

The Haass process was concerned about Eames-Bradley forming the basis of any resolution to the legacy issues, given the fall out that came after the consultation.

COI Archbishop Robin Eames and Policing Board vice chairman Denis Bradley at the end of months and months of discussions delivered a set of proposals to address the Past, including a £12,000 offer in acknowledgement of the pain suffered by all families who lost a relative.

Their proposals however around investigations, information retrieval and reconciliation set a template for others including shaping Haass’s view.

While the Eames Bradley report continues to gather dust on a shelf somewhere Haass concluded: “we did not refer to Eames-Bradley much… in part because it seemed self-defeating… Eames-Bradley was limited in what it accomplished and for some it had baggage… times had changed”

The problem for the Haass/O’Sullivan process was that they were not being asked to write their own report but given what many would view the impossible task of achieving an agreement among the five main parties.

In 2017 this has still proved elusive.

Considering we have seen so many failed attempts at addressing the past, we must assess the situation.

Do the governments want to address the past?

Does the IRA want to address the past?

Do loyalists want to address the past?

What are the party-political interests in addressing or not addressing the past?

Richard Haass said this of the influence of vested interests: “if I had to sum up the reason we didn’t succeed it was because of interests of parties, political parties and officials and their concern about where this could lead.

“Everybody in principle was in favour of coming to terms with past but in practice almost nobody was because everybody was worried what would be the political and legal fall out from doing it”.

Given the time that has been lost since Eames-Bradley up to now, is it time to think about a different approach? Should legacy issues be taken away from politics?

Could victims address the past? Could the Victims Forum come up with a set of proposals?

Would this be fair to ask those who have suffered so much to try and find answers to such difficult questions?

We often hear people talk about ‘drawing a line.’

All this would do is further alienate victims and survivors. As Victims Commissioner Judith Thompson put it: “failure to address legacy has a toxic impact.”

The alternative of doing nothing is not an option, as Haass told me: “the failure to deal with the past would complicate the present and the future”.

The past suffers, the past continues to suffer and the people of my generation are dragged back into the past.

The learning from this I feel is that you have to get past the vested interests. You need a process that directs the next steps, which requires progress to be made, and also separates it from politics.

Do we need another Patten style commission to address the past?

Eventually this may take us to the place of amnesties – we saw  conditional amnesties work in South Africa. They retrieved information that can’t be disputed.

It’s something I disagree with however it may be the only way information is retrieved.

In conclusion, – time is running out. We have already lost central figures from the conflict period such as Fr Alec Reid, Martin McGuinness and Ian Paisley all of whom could have provided information. It would seem we are just trying to live it out.