You are at:Home»News & Current Affairs»‘Interests and needs of the public must be put in front of narrow party political self-interests’ – By Nichola Mallon
Social share: 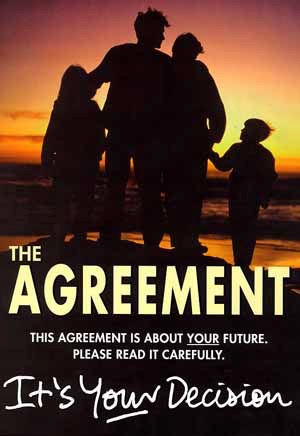 Another Talks deadline has come and gone. Warnings of profound consequences ring hollow and political stalemate prevails. Why are we here again? Because the DUP and Sinn Féin are crisis junkies.

We lurch from one political crisis to another because the DUP has never accepted the Good Friday Agreement and its principles of power sharing.

It always has to be on their terms – and they have been emboldened in their dismantlement of the Good Friday Agreement by the acquiescence and inadequacies of their partners in government Sinn Féin.

The trigger for this latest crisis is the RHI scandal or more specifically the DUP’s arrogance in the face of its involvement.

There are reasons much deeper than that crystalized by the lack of respect shown by the leader of the DUP to the Irish Language and the response by all those who hold it dear.

The DUP has never accepted the concept of parity of esteem between Unionist and Nationalist.

Their insistence that no Nationalist need apply for the Justice Ministry shows they do not see Nationalists as political equals.

Whether Sinn Fein accept it or not they emboldened the DUP via St Andrews and their inability to negotiate competently.

While they are absolutely correct to call for rights for all, they did damage to the pursuit of equality by describing the latter as a “Trojan horse to break unionism” compounding the suspicions and fears of even the most moderate unionist.

There is still hope that we can build a society based on the principles of the Good Friday Agreement but it is apparent that legislation and regulation are now essential to protect rights, and allay fears and suspicions which have been generated and nurtured for party political gain. Without this foundation we will continue to lurch from crisis to crisis.

There are times when the interests and needs of the public must be put in front of narrow party political self-interests. This is it. Pushing a deal back to the autumn may be in the self-interest of one or both parties but it certainly isn’t in the interests of the people languishing on hospital or housing waiting lists, children in schools and public sector workers, because it is they who are paying the price for this political brinkmanship.

For our part, the SDLP will continue to be as constructive as we can in these Talks putting forward creative ideas about how parties can overcome political obstacles, alongside concrete proposals when it comes to childcare, housing, further and higher education, balancing our economy and tackling poverty. We have no interest in being crisis junkies.

Social share:
Previous Article‘Unionism has allowed itself to be defined by Irish Nationalism as sectarian and Protestant’ – By Terry Wright
Next Article Curtain Falls on Stormont Farce – By Brian Rowan