You are at:Home»News & Current Affairs»British Government on notice over abortion in Northern Ireland – By Clare Bailey MLA
Social share: 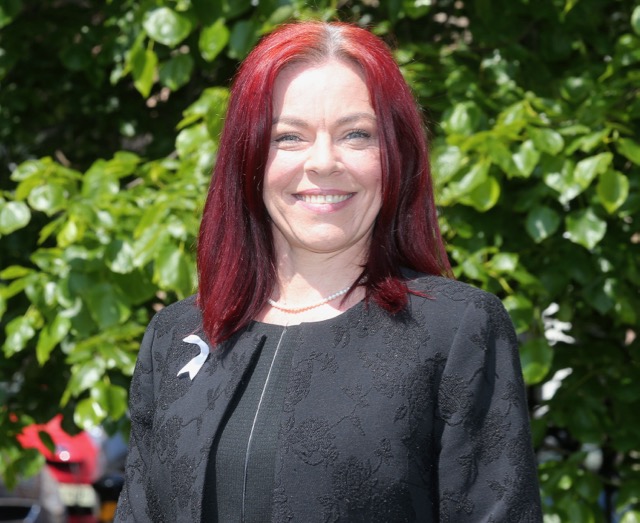 When I googled ‘abortion Northern Ireland’ this statement was top of the search results;

While this is all factually correct it got me thinking of the detail missing from that one statement.

Why did Westminster choose not to treat women from Northern Ireland equally during that period?

Furthermore, Abortion law does indeed fall within the scope of Criminal Law in Northern Ireland. This Criminal Law imposes some of the harshest penalties in Europe and the Western world, allowing for the life imprisonment of any woman choosing to terminate a pregnancy and to anyone found to have aided her. This is the fundamental reason why women are forced to travel to England, and beyond, in order to avail of abortion services. That is, if they happen to have the money to pay for the private healthcare and can manage to get time away from family and/or work commitments without needing to disclose why.

Abortion law was devolved to the Scottish Parliament in December 2016. Nicola Sturgeon said at the time her government will explore how to allow Northern Irish women to obtain free access to abortions in Scotland’s hospitals. Jeffery Donaldson DUP MP was not amused and accused her of meddling in Northern Irelands affairs.

When Theresa May was forced to turn to the DUP to secure support and prop up her weak and wobbly Government after a disastrous snap general election result, who could have predicted that Northern Ireland’s abortion law would be thrust into the national spotlight after being hidden in a dark dank corner all these years?

This amendment was dropped and not debated after the Chancellor Philip Hammond weighed in at the last minute to state that the Government intends to fund abortions in England for women arriving from Northern Ireland, where it is illegal, thus averting a Tory backbench rebellion that threatened the very unstable £1billion confidence and supply arrangement with the DUP.

Since then, Scotland and Wales quickly followed with commitments from both Governments to follow suit.

There was no accusation of meddling in Northern Ireland affairs this time from Jeffery Donaldson. Instead Ian Paisley MP said this had nothing to do with Northern Ireland. However he has since stated during a commons debate that “if anyone thinks that we would take a view where we would trade that issue of life… on a political deal, they don’t understand me and they don’t understand my party and they need to be aware of that.”

So while this is a welcome small step forward to lessen the financial burden for Northern Irish women forced to travel to Britain, it is by no means close to treating us as equals across the UK.

It does nothing for those who cannot travel for a host of reasons. Those who are too young to know where to turn, women in abusive relationships, who cannot take time off work, who have caring responsibilities, who are prevented from travelling due to asylum restrictions. The list goes on.

So while our politicians continue on the quest to not reach agreement, to not form an executive and while the Secretary of State continues to take no control of the situation, the attention of everyone who wants to see abortion law reform in Northern Ireland needs to be firmly fixed on Westminster.

It is the Westminster Government which is  responsible for meeting International Human Rights standards and acting in accordance with its own Human Rights Act 1998.

Northern Ireland’s High Court has ruled that our abortion law is in breach of Article 8 and many international bodies such as the UN Committee for the Elimination of Discrimination Against Women (CEDAW) agree. Yet Westminster has consistently failed to apply equal access to human rights standards for women in Northern Ireland.

If our Politicians want to bring the house down (again) and we enter a period of direct rule, let us be ready to demand our rights denied. To eventually trust women.