You are at:Home»News & Current Affairs»STORMONT TALKS – WHEN WILL THE PENNY DROP? – By Brian Rowan
Social share: 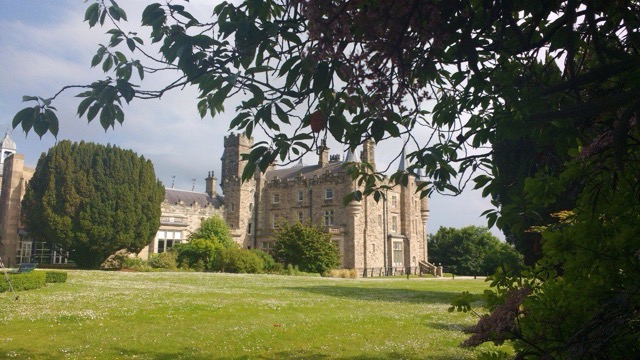 There was a sense of something different at Stormont on Monday – something about the mood and tone.

Perhaps it was just the sun that brightened and cheered things up – or maybe it was the introduction of a new face and voice into this long-running talks process; a negotiation in which deadlines are treated as if they are only there to be broken.

The new Irish Foreign Minister Simon Coveney engaged with confidence when he spoke to the media about both a good day and a good start and about challenges that are not insurmountable.

In his new role, these talks represent a new start for him, but not for others, those who have watched as this crisis moved beyond days into weeks and then into months. 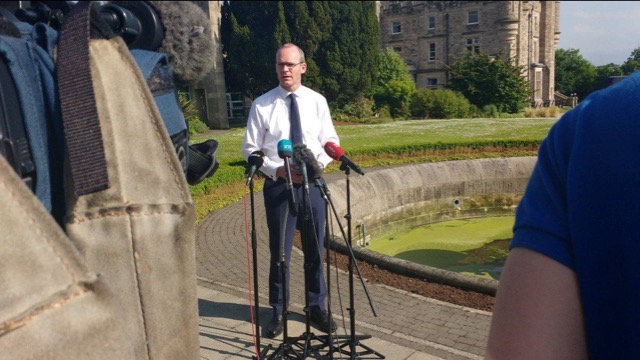 Yes the DUP and Sinn Fein are both saying they want the Executive back in place, but both have very different terms and conditions for this to happen.

The republican emphasis is on equality and rights – that stall set out again by Declan Kearney in his Bodenstown speech on Sunday and then by the party’s northern leader Michelle O’Neill at Stormont on Monday.

Any notion that the Executive can be restored without agreements on the Irish language, a Bill of Rights and marriage equality is fanciful to put it mildly.

Have the governments and the DUP yet grasped what needs to be done for this negotiation to work?

This could yet be the fatal flaw in these talks – not knowing what it is going to take to fix what is broken.

On Monday the British Government was asking questions about the mood of the republican grassroots.

That question is easily answered. The votes in March and then in June are an endorsement of the decision to collapse the institutions until they can be properly restored. If that much has not yet been worked out, then these talks have not travelled very far in distance or understanding.

By Tuesday the parties will have replied to a 68-page paper summarising the talks so far – a paper obtained and read by this website. 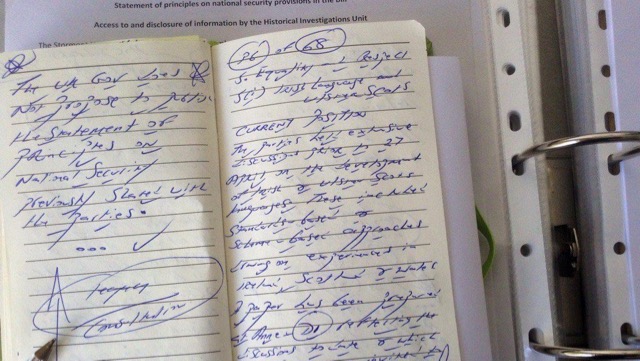 We know the political negotiation on legacy is over – that the public mood is about to be tested in a consultation and that there are continuing concerns about the National Security veto and about  funding for the eventual legacy process.

Unionist concerns were also raised on Monday about the role of the proposed new Historical Investigations Unit (HIU).

We know that there is a continuing tug-of-war on the Irish language – the demand for a stand alone act versus some “hybrid model”.

Part of the continuing talks is about the possible reform of the petition of concern. There is no consensus or agreement – this made clear by Simon Hamilton of the DUP when he spoke to journalists on Monday.

Part of the conversation has been about the perception of overuse and about the possibility of limiting petitions, perhaps to protect core community interests around legacy, national identity and the institutions.

When you read the paper, so you see the work that has yet to be done. For all the better mood on Monday, one talks insider still described the need for yet more time and space; time that would take these talks beyond the summer.

I was asked on Monday did I think a deal was likely. We are not at the point where we could make that prediction with any confidence, but we might be at the beginning of possibilities; but only if the penny drops on what this is going to take. 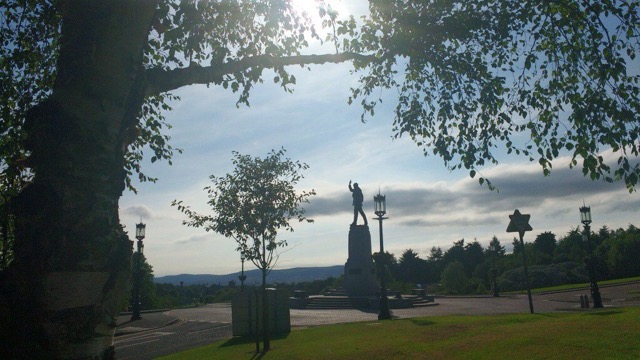 Agreements on rights and equality, are what could make a deal with Arlene Foster as First Minister possible. That requires the DUP to move firstly and then a Sinn Fein response.

Are we closer, or still as far away? We still don’t know. With the weather, so the mood can change.

What is clear is that there is work to be done to make what Simon Coveney described as a good day into a new day and into the Coalition Agreement these talks aim to achieve.