You are at:Home»News & Current Affairs»STORMONT – we don’t need another false start… By Brian Rowan
Social share: 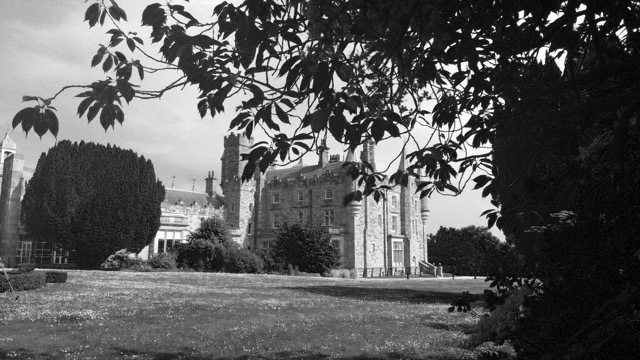 If the assessment of Irish Foreign Minister Simon Coveney is correct then the Stormont Talks have entered a critical phase – their endgame with, in his words, a deal “doable” but still “a big ask”.

Coveney is not taking anything for granted. He has arrived as a new and impressive voice within this negotiation; these protracted talks involving governments and parties that will only work if, this time, there is certainty. 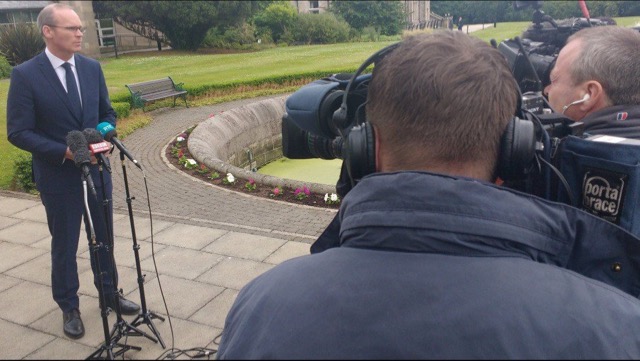 On Friday evening, Coveney said there was work yet to do on the sensitive issues; work on wording.

This will be the test of these talks. The meaning and intention and substance as words are scrutinised. To quote one source, this time, it has to be “convincing”.

How far is the DUP prepared to move on an Irish Language Act, marriage equality and a Bill of Rights?

How far are republicans willing to move on the question of Arlene Foster as First Minister?

Can the SDLP, the Ulster Unionists and Alliance be persuaded to be part of a Coalition Agreement; to re-join any new Executive?

On Friday, Naomi Long described these talks as “incredibly slow”, said there was little sign of progress and added: “We are up against the clock.”

Then, there is the legacy question.

The latest draft bill to establish a Historical Investigations Unit (HIU), the Independent Commission on Information Retrieval (ICIR), the Implementation and Reconciliation Group and the Oral History Archive is with the parties. They also have a working paper on a proposed consultation phase – with questions and a discussion now about how it should be configured and its duration.

Things have become much more complicated since the original agreement on the above structure. The fine-detail shaping of this process has become mired in the mud of national security. So, there are concerns about consultation. 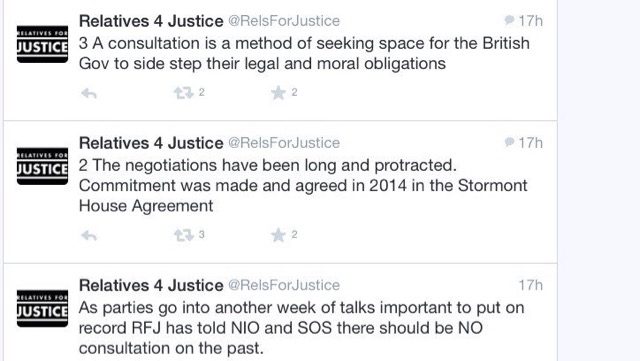 Questions about the legacy process are not confined to one community. Writing on this website, the Ulster Unionist leader Robin Swann made clear his party’s concerns about the proposed HIU, about the definition of victim and fears about a re-writing of history.

As this long – seemingly endless – debate continues, so we are reminded in the headlines of Haggarty and Stakeknife about the often-described dirty war.

Might a statute of limitations yet be used to lock away such ugly truths; to act as a blanket redaction of such episodes – to prevent any trespass onto that intelligence ground of national security?  We still don’t know.

We do need a past process – not a police process, not a prison process, not some parade of shame, but rather the finding of the way that will deliver maximum information across the frame.

These talks at Stormont Castle are entering their closing days. For June 29th to work as a deadline, then the assessment is that agreement is needed by the 27th – by Tuesday.

The DUP and Sinn Fein are talking and the governments and the other parties are waiting for an update. By Monday they will be able to better assess whether a deal is indeed “doable” or still a distance away. 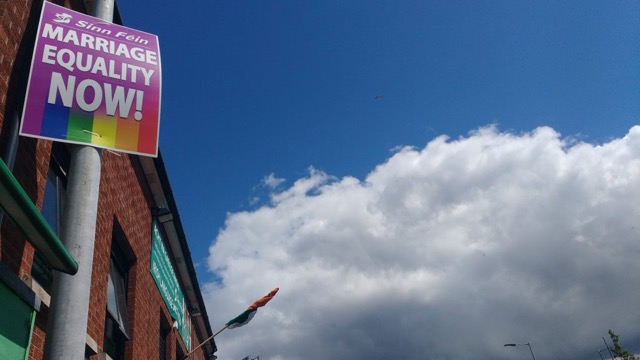 Can the issue of Arlene Foster as First Minister be resolved? Yes it can, but only on the basis of the DUP moving on those other issues, including the Irish Language Act and marriage equality. Can this be achieved by reform of the petition of concern? It is one of the possibilities that is being explored, but which has not yet delivered consensus or agreement.

Stormont doesn’t need another false start, some rush to some half-baked or half-hearted arrangement that will unravel in weeks or months.

The politics of this place does not need another pretend deal.

Is there the time to get something that is convincing, that has clarity and certainty?