You are at:Home»News & Current Affairs»Too early to call the Stormont Talks – By Brian Rowan
Social share: 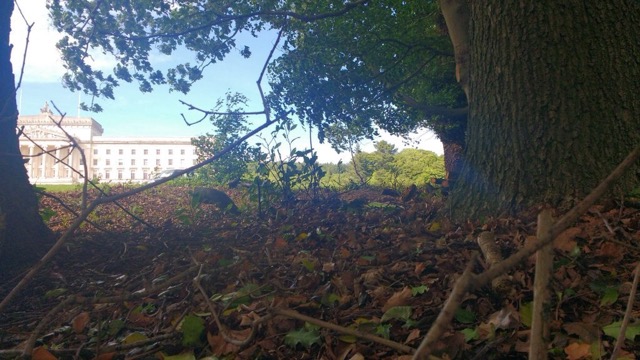 It felt like one of those back to school days at Stormont – waiting around for the timetable; lots of waiting and lots of talking about what might be possible in the days to come.

Gerry Adams paraded what he called his “Magnificent 7” MPs and spoke of Sinn Fein being here “to do business”.

Arlene Foster, was looking forward to meeting her parliamentary team later on Monday, and reiterated that the DUP wanted devolution “back up and running again” as soon as possible. 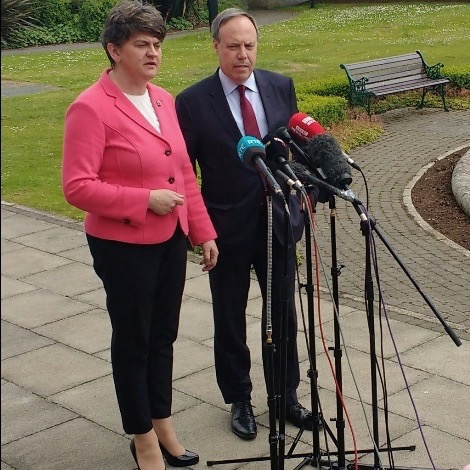 That parliamentary team grew in last week’s election – both in numbers and influence.

Theresa May is looking to the ten DUP MPs to prop up a weakened Tory Government.

So, there are two negotiations now – at Stormont and also in London, where Foster will meet Prime Minister Theresa May on Tuesday.

Adams has concerns – making clear that any deal between the DUP and the Tories will not be good for here.

The DUP has no such concerns. 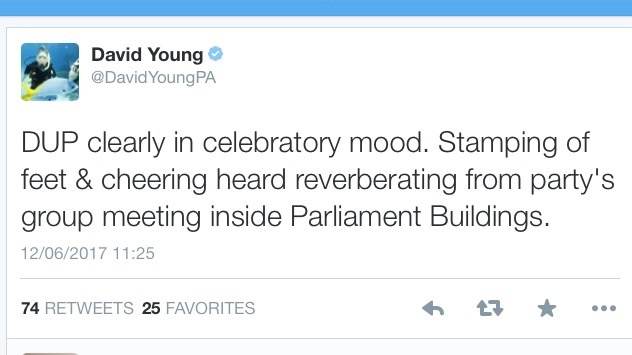 The spring is back in the step. “We’ve been waiting a few months for that,” a DUP MLA told me in a passing conversation in Stormont’s Great Hall.

Waiting for something to change the mood after the March Assembly Elections when Sinn Fein closed to within a seat and a little over a thousand votes of the DUP.

So, is it time to make a deal – or time to think about another Assembly election, perhaps in the Autumn?

On the evidence of almost 300,000 votes last week, the DUP would clearly build on its Assembly numbers. So, also, would Sinn Fein.

The big two parties are getting bigger and the others are looking lost in this latest Stormont play. It will be hard for them to find any significant part on this new stage. 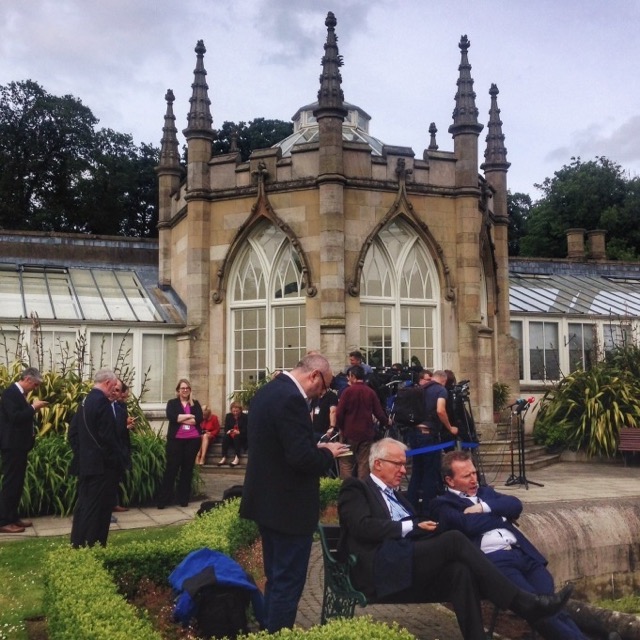 In the waiting around, the media is trying to interpret every word.

Is Sinn Fein softening its position that Arlene Foster cannot be First Minister until the completion of the RHI Inquiry?

The party has not said that, but you are into that phase in any negotiation – with another deadline not far away – when every word is analysed. What did Adams mean by that? You can, of course, overthink and over-analyse and get lost in a word muddle.

Unless there is an implementation agreement on the outstanding issues – Irish Language Act, Bill of Rights, marriage equality and legacy matters – the Foster First Minister question is not in play.

And, it is only at this point, if it is reached, that we will know if the Sinn Fein position is fixed or flexible.

Remember it was Adams’ intervention on the advice of other senior republicans that prompted the McGuinness resignation in January and the March elections.

Patience – in relation to Stormont – had snapped. The Sinn Fein vote both in March and last week are clear endorsements of the decision to collapse the institutions until outstanding issues are resolved, and Adams will not risk that vote for a bad deal. We know from experience that these things are played long.

In the next few days, the DUP focus will be on what can be squeezed out of Theresa May, the wounded Prime Minister hanging on for her political life.

So, even with not much time left before the next deadline, it is still too early to predict the likely course of these latest talks.

Adams can wait. Foster can wait. Brokenshire might have to wait beyond June 29.

I return to my thought from Sunday – politics is in a confused place, some would say in chaos. Rule nothing out.

Social share:
Previous ArticleWhy forming an Executive with the DUP is more difficult NOW for Sinn Féin – By Danny Morrison
Next Article Arlene and the Iceberg – By Brian Rowan