You are at:Home»News & Current Affairs»ADAMS “wants to clear up this mess” – By Brian Rowan
Social share: 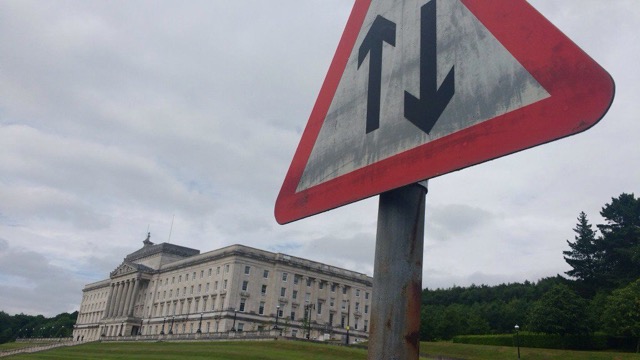 The last weekend before the latest deadline and still there are doubts.

Doubts about whether Stormont will be up or down when we arrive at this day next week.

There were two very different news conferences on Thursday.

Firstly, we heard from Sinn Fein. 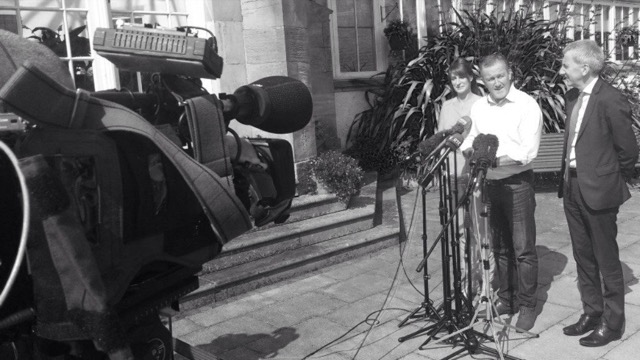 For the deadline of June 29th to be met, then the work at the Castle – this effort to achieve a Coalition Agreement – needs to be done by the 27th. This the actual and effective cut off point for this latest phase of negotiations.

Conor Murphy spoke of serious concerns that time is fast running out; that it is “increasingly difficult” to see that deadline being met.

The different phases of these stop-start talks have been interrupted, firstly by the snap General Election that so disastrously backfired on Theresa May and, as a consequence of that result, the continuing and separate Tory/DUP talks designed to prop up that weakened government. 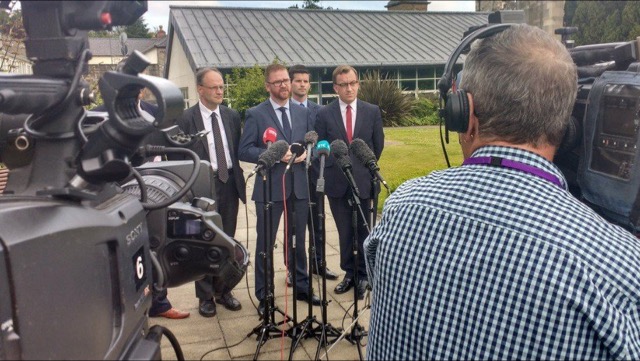 Yet, as Conor Murphy left the microphones, so Simon Hamilton arrived with a different script. He was hopeful of getting a resolution and that the Executive would be restored.

Across the two sets of talks- in Belfast and London – the DUP was able to “multi-task”. It was putting its shoulder to the wheel, doing a shift, and there was no reason why an Executive could not be formed now and then other issues dealt with.

Except there is a reason. There is no trust. No mood on Sinn Fein’s part to put the political institutions back in place and then to see what will happen – or not happen – on that range of issues including an Irish Language Act, Bill of Rights, marriage equality, legacy; and this is why time is running out.

There is still too much to do within too short a period.

One source spoke to me of the last five years of the Executive being a period of “demoralisation” for republicans – “leading to some disengaging”. Adams, he said, “wants to clear up this mess”.

There has been a re-engagement – seen in the tally of votes in March and earlier this month – and, now, this waiting for clarity and certainty on the outstanding issues. It will take as long as it takes.

On Wednesday as Arlene Foster, Simon Hamilton, Michelle O’Neill, Gerry Kelly, Simon Coveney, James Brokenshire, Colum Eastwood, Dolores Kelly, Robin Swann, Steve Aiken, Stephen Farry and Stewart Dickson sat at the leaders meeting, there was no sharing of the detail of what is happening in London.

Indeed, when the question was asked, the reaction was described as “tetchy” – “defensive”. 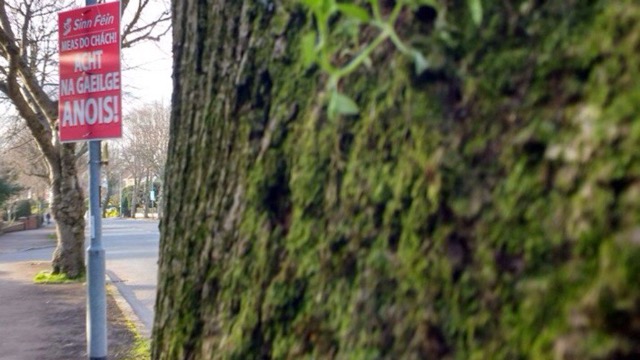 There will be another leaders meeting on Friday, more questions about the London talks and, within the negotiations at Stormont, questions also on what progress, if any, on an Irish Language Act.

The legacy negotiation has ended. The latest draft bill has now been shared with the parties – apparently one hard copy each – and on Thursday afternoon, the NIO held a briefing on the planned consultation phase on proposals for a new Historical Investigations Unit, Independent Commission on Information Retrieval, Archive and a reconciliation process.

Elsewhere on this website, Ulster Unionist leader Robin Swann makes clear his party’s opposition to the HIU and raises unionist concerns about the “re-writing of history”; concerns, also, about the definition of victim.

The parties are being asked for their thoughts on the duration of the consultation period. Whatever time is allocated, it will be a difficult conversation. This negotiation, on this issue, has ended without political agreement – and to quote one source,  with the national security veto “set in stone”.

We still don’t know if a proposed statute of limitations recommended by the Defence Select Committee in April may yet play into this process.

And, here we are, with less than a week to go until another deadline is reached, still not knowing if Stormont will be up or down this day next week.