You are at:Home»News & Current Affairs»STORMONT – “It’s a yawn” – By Brian Rowan
Social share:

There is no mystery, no intrigue, no doubt about Sinn Fein’s position in relation to Stormont – none, unless we are completely misreading the signals.

The political institutions – Assembly and Executive – are in abeyance and could remain so beyond the next talks deadline of June 29 – unless, of course, certainty is achieved before then on implementation relating to key issues.

This would demand something of a political miracle. 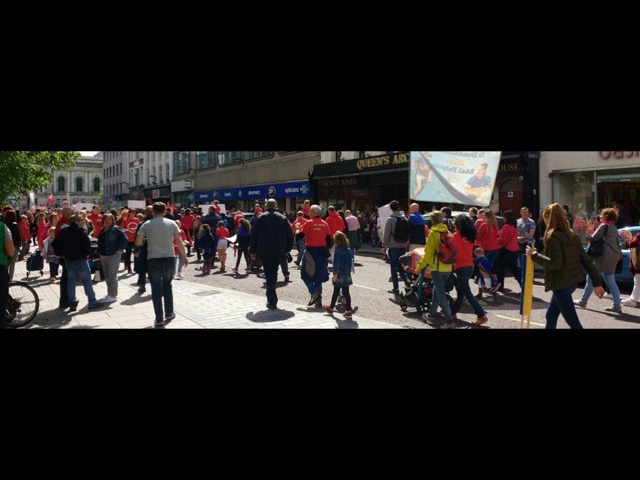 Just look at the spring in the step at that Irish language march in Belfast on Saturday; the numbers, the energy, the mood of that occasion.

A stand-alone Irish Language Act remains not just the demand of Sinn Fein but also the SDLP. 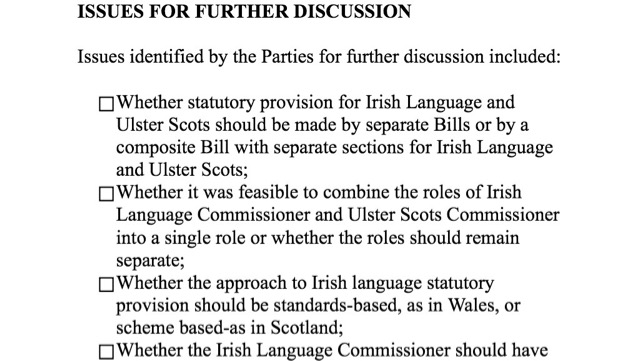 Yes, Ulster Scots has become part of a wider talks discussion. We read that in the private papers circulated among the parties, but whatever the attempt to widen the frame, and whatever decisions and agreements are made on Ulster Scots, there will be no deal without that self-standing Irish Language Act.

That signal, delivered again on Saturday, could not be clearer.

The suggestion of a softer DUP tone will mean nothing, will add up to nothing, will achieve nothing, unless that party can bring itself to accept an Irish Language Act. Not something dressed up or disguised or hidden behind something else. 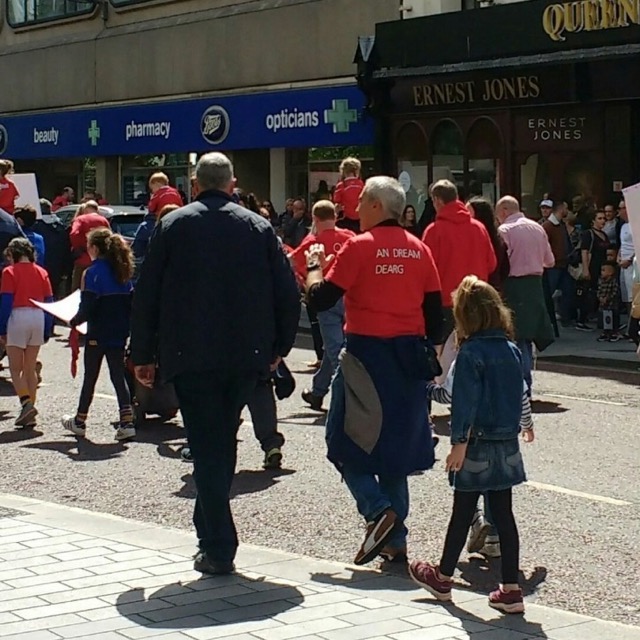 There is no suggestion of any shift in republican thinking; no suggestion that Sinn Fein will walk against the determination of that mood and march in Belfast on Saturday.

Sinn Fein, out of step with the mood of its community before the Martin McGuinness resignation as deputy first minister in January, is now back in step and sync. There is an opinion, expressed quietly, that the political leadership caught that mood just in time.

Stormont had become a strategic liability.

The popularity of the decision to pull the institutions down is seen in the party’s numbers in the March Assembly elections.

So, it seems, the pause or break in Stormont politics will continue until issues such as the Irish Language Act, marriage equality and legacy are satisfactorily resolved.

On the question of the past, this may require a completely different approach to the one that has stuttered and stalled too many times during the past decide. 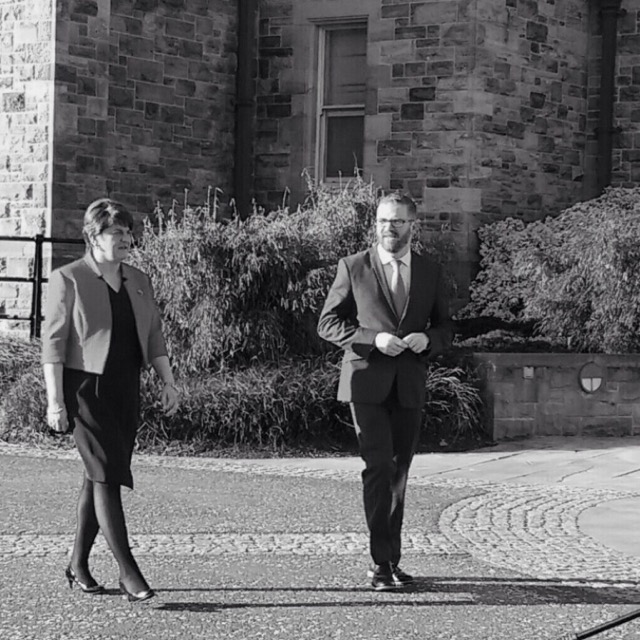 Nor is there any change in the Sinn Fein position that Arlene Foster cannot be part of an Executive until the report of the RHI Inquiry has been completed.

Add to this the General Election on June 8. How will the numbers – the results of this day of voting – play into the Stormont impasse?

It all depends on who holds on and who breaks through in those seats and places that are no longer so predictable – including in Belfast, South Down, South Antrim, Foyle and Fermanagh South Tyrone.

In all the waiting since January, we see that Sinn Fein is in no rush back to Stormont; certainly not the Stormont that predates the McGuinness resignation.

“No one is talking about Stormont,” a republican commented. “It’s a yawn,” he added.

The pause – this crisis – was needed; needed to refocus and to remind those who had forgotten, that you don’t take the politics of peace for granted.

There is no mystery or intrigue in this. Nor is it a game of chicken.

The numbers have changed. The mood has changed.

Can Stormont adjust to this reality? 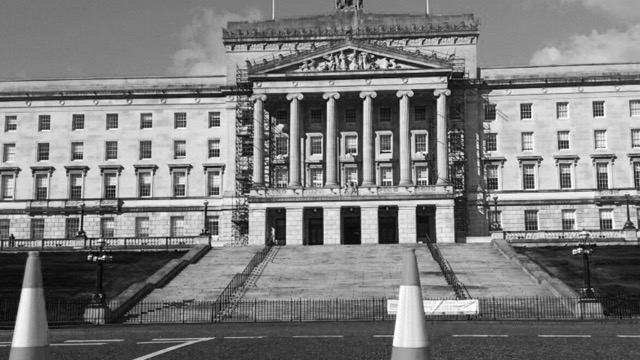 Social share:
Previous ArticleLegacy – by Reverend Harold Good
Next Article “WE ARE ALL INVOLVED” – By Brian Rowan