You are at:Home»News & Current Affairs»POLITICAL EARTHQUAKE THAT DISTURBED ONCE SOLID GROUND – By Brian Rowan
Social share:

Who knows what the June elections here will deliver in terms of results?

The one-time predictability of such contests was shattered in March – by that turning upside down of the political numbers game.

Everything changed; the Assembly arithmetic so completely different – no overall unionist majority at Stormont; Sinn Fein within a seat of the DUP; a little over a thousand votes separating the two parties.

This was the political earthquake that disturbed once certain and solid ground.

Now, another election – a snap General Election this time scheduled for June 8; an election to Westminster that has forced a pause to the negotiations designed to resolve differences and restore the political institutions at Stormont.

This is the backdrop to another day at the polls – more voting and then more counting; some of it predictable, but not all of it.

Alasdair McDonnell, Emma Little-Pengelly, Paula Bradshaw and Mairtin O Muilleoir all running in South Belfast, where there is also an Ulster Unionist candidate.

The SDLP versus Sinn Fein in Foyle and South Down after the significant swing in the vote in March. The unionist contest in South Antrim.

The bookies will set odds. The pundits will make their predictions, but none of it with the same certainty and confidence and conviction as before. This time the political forecast could be as uncertain and as unreliable as our weather.

Not just the climate is changing.

“There is an appetite to get involved on the unionist side,” a senior DUP figure commented. This, he believes, is the response to those Sinn Fein results in March.

Republicans, of course, will want to continue their charge – keep the momentum. 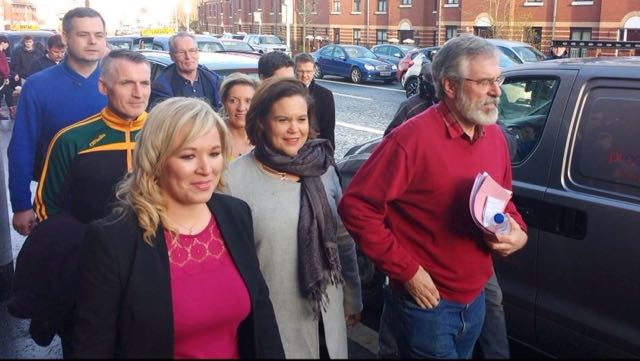 On Monday, Sinn Fein’s northern leader Michelle O’Neill asked for help from the SDLP; asked for a clear run for Gildernew and Finucane in Fermanagh South Tyrone and North Belfast. Asked for it publicly. 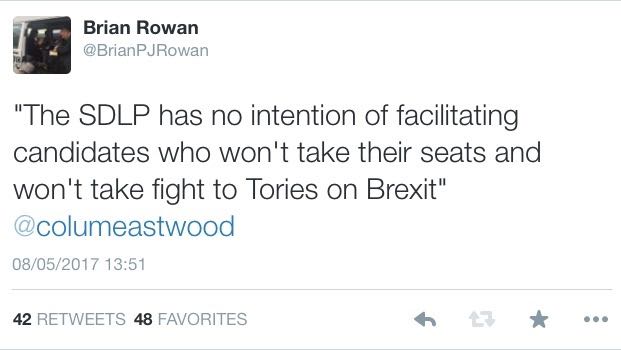 “The SDLP has no intention of facilitating candidates who won’t take their seats and won’t take the fight to the Tories on Brexit,” he said.

So, no pact. No clear run for Sinn Fein.

On Tuesday Sinn Fein’s John O’Dowd accused the SDLP of “entering spoiler candidates in constituencies where they know they haven’t a snowball’s chance in hell of winning the seat”. 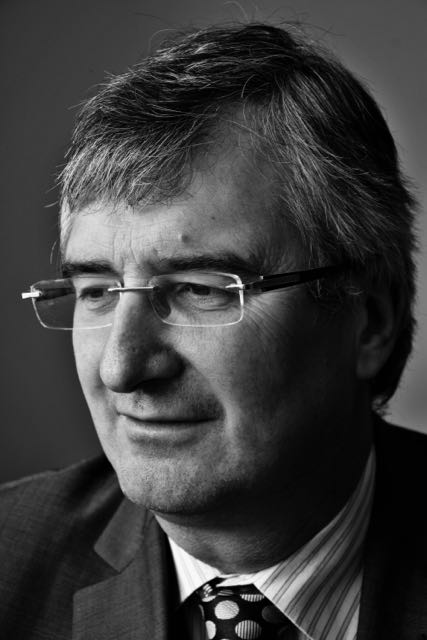 Ulster Unionist Tom Elliott has been given a clear run by the DUP: “I believe there is a huge eagerness from the people of Fermanagh South Tyrone to have representation at Westminster,” Elliott told eamonnmallie.com

“Fermanagh South Tyrone has in the past been a very keenly contested constituency and is unlikely to change. I trust people will realise the value of having their voice represented in Westminster,” he said.

In the 2015 General Election Elliott won by 530 votes. That close. That keenly contested.

Nigel Dodds also has a clear run in North Belfast. John Finucane has not. Dodds (with a five thousand-plus majority last time) is favourite. Finucane, in the words of one observer, has “a mountain to climb”. 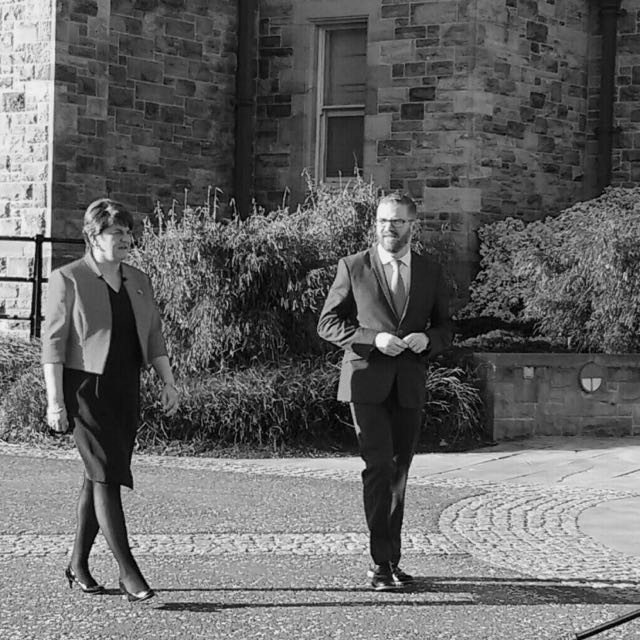 Unionist leaders Arlene Foster and Robin Swann were unable to agree a pact in East and South Belfast, where both the DUP and Ulster Unionists will run candidates.

There was no surprise in this news. “No deal in South, then about what they [the UUP]do in East,” a senior DUP figure commented on Saturday.

The build up to this election has been in the stories of the pacts and non-pacts, also that backdrop of Stormont still in crisis, the Brexit factor, the debate on the past becoming ever more toxic and poisonous and no certainty that beyond June 8 there will be an agreement to restore the Assembly and Executive before the latest deadline of June 29.

Not here, not now.

That earthquake changed the ground. There are cracks where there was once confidence.

Social share:
Previous ArticleHuman remains found at site of Seamus Ruddy dig in France – By Brian Rowan
Next Article Sinn Féin ready to form Executive but not on DUP terms – By Michelle O’Neill