You are at:Home»News & Current Affairs»‘Liberalism is not a dirty word’ – by Paula Bradshaw
Social share: 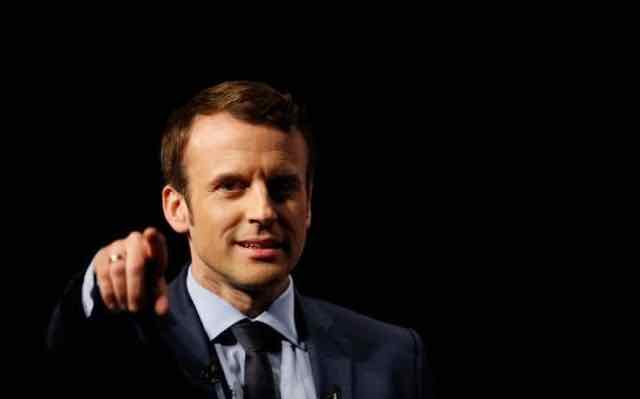 In the days of a Trump Presidency and a British Prime Minister seemingly intent on pushing through a hard Brexit at any costs, dissenters are branded saboteurs and part of a global conspiracy.

However, leaving aside the ridiculousness of those arguments, liberalism is not the problem. In many ways, people voting for Brexit in the EU referendum campaign and for Donald Trump in the US Presidential race were votes of anger at systems people thought were letting them down. But liberalism can change those systems, making them fairer and more equitable.

Liberalism is about trying to lift people out of poverty, creating an equal playing field for everyone and protecting people’s rights but also giving them the freedom to identify in the way they feel most comfortable, while not pigeonholing them.

That’s not to say liberalism doesn’t have to learn some lessons from recent events. Perhaps we have to rethink liberalism to give it more of a social conscience. Some detractors have tried to make the word liberalism about only economic freedom but it was never that – liberals have always placed a fundamental importance on social justice and freedoms.

We need to showcase that balance and in doing so, we can stop people thinking a lurch to the extremes is the only way to make change.

In the context of Northern Ireland and our often divided society, liberalism can be the tool to help move things forward and rebuild our community. The stark divisions need liberalism and that particular brand of it – showcasing individuality and celebrating our differences, which are more important than ever before.

As Northern Ireland became more stable in terms of Government and we moved further down the road of global interdependence, there has been a move towards the sort of nativism and individual nationalism that characterised the Trump and Brexit campaigns.

Having less interdependence and fewer instances of co-operation mean more borders, both physical and otherwise. That means yet more divisions. A polarised community makes it more difficult to lift people out of poverty and injustice, leading to unequal treatment.

Simply put, the more divided a society is, the less equal people are.

There are glimmers of hope around the world – look at the successes of Justin Trudeau and Emmanuel Macron – which defeats the idea of the only way to make change in society is to flock to the extremes.

Locally, we continue to see how division creates cost and inequality. By focusing on tribes rather than individuals, we create institutions which require a delicate equilibrium and which are therefore bound to tip over into stalemate and collapse periodically. Worse still, we remove the focus from the key issues of reforming health, investing in skills and developing infrastructure on everyone’s behalf.

In other words, our entire society is based on the very opposite of what liberals espouse. We are all paying the price for this – in political instability, strained public services and a struggling economy.

Never, therefore, has a liberal voice been more important and on June 8, you have your opportunity to send those voices to Parliament by electing an Alliance MP in your constituency.

Social share:
Previous ArticleThe QUIET and the NOISE of the PAST – By Brian Rowan
Next Article Human remains found at site of Seamus Ruddy dig in France – By Brian Rowan