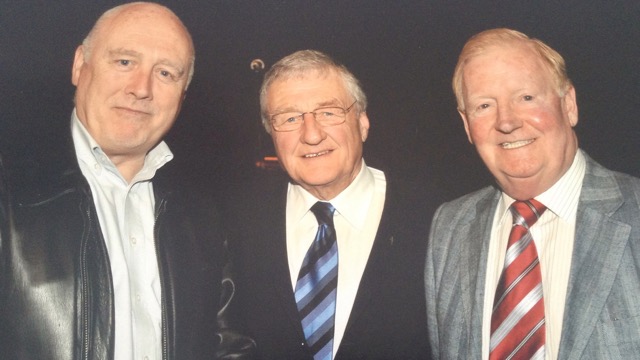 Last time I met Brendan Duddy was in Galway, where we were taking part in a seminar at the invitation of the NUI archivists.

Accompanied by his son and daughter Brendan was in his wheelchair and, since his severe stroke had deprived him of his speech, it was they who shared his story on his behalf.

As he sat with us, communicating in his own way by the nod of his head and his as yet bright eyes and smile of welcome and approval, we got much more than a glimpse into the courage of this man who played a significant role within the early stages of our Peace Process.

Reflecting on the sad news of his death, I was very aware of the passing of yet another of the champions of the process which has brought us to where we are now – Roy Magee, David Ervine, Father Alec Reid, Martin McGuinness and now Brendan Duddy, each of whom made their unique and vital contribution.

After the passing of each, we have rightly been acknowledging our indebtedness to each of these peacemakers.

How entirely different they all were and how distinctive was the contribution of each.

But they shared a common vision and once more we have lauded their courageous commitment to the things which make for peace. 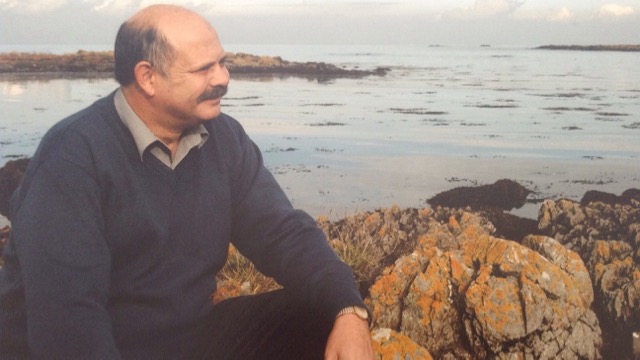 And yet again we have shared and listened to fine words of acknowledgement from leaders of church and state, politics and civil society.

And yet again we have returned to the “same old, same old” rhetoric and divisive debate which can only dishonour the memory of these people whose efforts we applaud but whose vision we ignore when it comes to emulating their examples. And not only these, but the many, many more, known and unknown, who also sought and wrought for peace.

So once again, and very particularly at this moment of time, we have an opportunity to pay our best tribute to such as these, not in fine words, but in courageous, decisive, imaginative, compassionate, respectful non-partisan leadership in every arena, political, religious and civic.  And let none of us ask of our leaders what we are not prepared to contribute ourselves as individually we do all we can to honour the legacy of those whom we honour for what they have left to us.

In listing the names and the achievements of all the worthy prophets and people of the past, the author of the Epistle to the Hebrews adds a salutary and challenging line …

“But they [ and their efforts] will not be made perfect without us” .  So let us make sure that the collective legacies of Roy, David, Martin, Brendan and many others will not be left to gather academic dust in the archives of Galway and elsewhere. 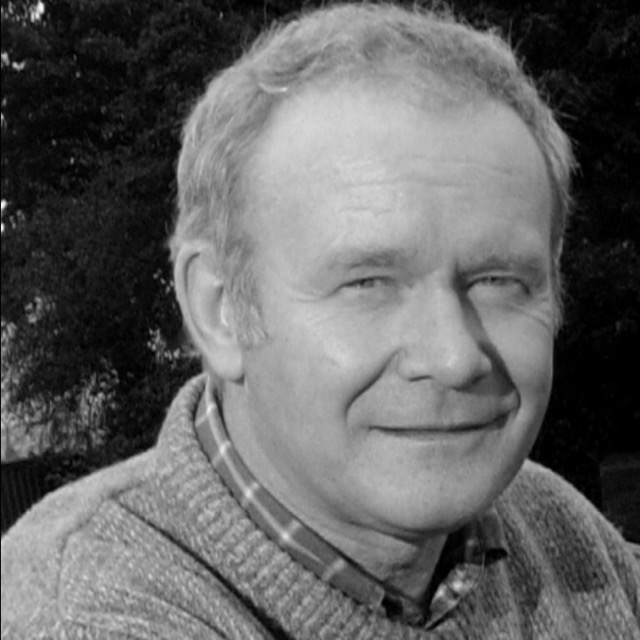