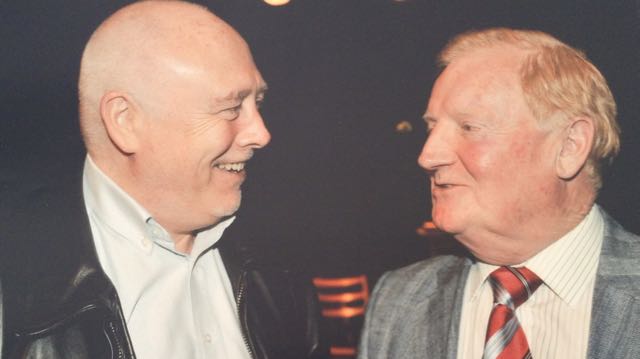 Over the past couple of days Brendan Duddy has been described both as a “quiet” and a “secret” peacemaker. In the words of Gerry Adams, he was: “A decent man who did his best”.

The republican newspaper An Phoblacht tweeted some more of Adams’ words on Saturday. 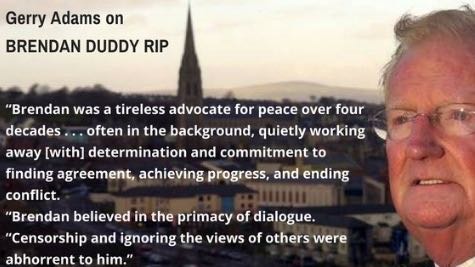 Brendan Duddy: Secret peacemaker dies. This was the headline chosen by the BBC on Friday evening.

Duddy was a man of Derry – that place of Hume and McGuinness – and much of his life’s work was indeed secret.

He was a link in a chain that tried to connect the British Government and the republican leadership in the beginnings of a peace dialogue.

When others could not see through the fog and the bloodiness of war, Duddy had his mind and his thinking concentrated on some process. 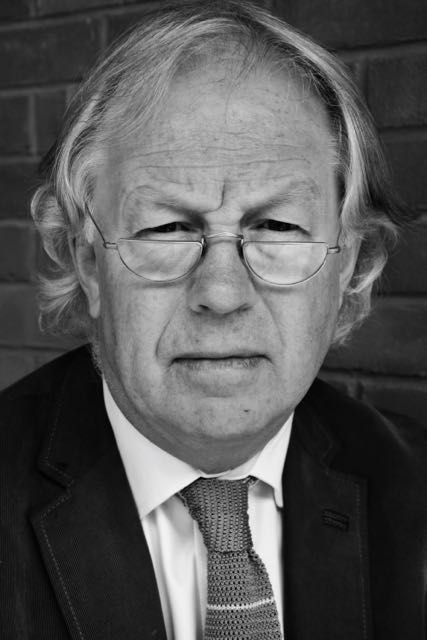 We would later come to know and describe this as the back channel. My colleague Eamonn Mallie produced the proof of the secret contacts in 1993; a revelation, that at the time, sent shock waves through the politics of this place.

The British Government – using the link – had been in contact with McGuinness and the republican leadership; contact initially denied and then distorted.

A stuttering then Secretary of State Sir Patrick Mayhew – caught in the headlights of that revelation – tried to explain the contacts in the context of a message to them that the IRA war was over and that the republican leadership needed British help to bring it to an end. 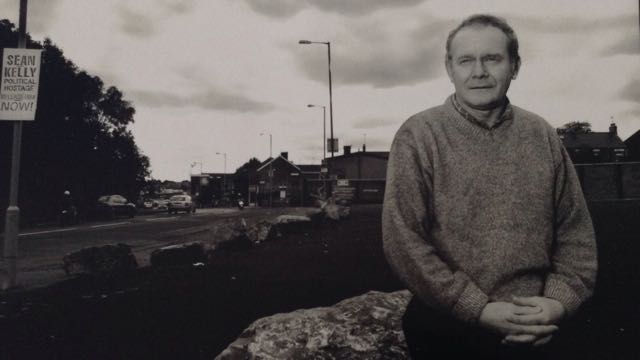 Many years later, Duddy told me that, “Martin McGuinness was psychologically not capable of asking for British advice to end the conflict – the IRA’s war. That is not in Martin McGuinness’ make-up or character,” Duddy said in 2007.

In other words, McGuinness did not send the message.

We now know more about this back channel than we did at the time of the Mallie revelation in 1993.

We know it dated back into the 1970s, that it was dormant for a long period described as the Thatcher “ice age” and that it was Mayhew’s predecessor as Northern Ireland Secretary Peter Brooke who authorised the re-opening of contacts.

Governments, of course, do these things at arm’s length, at a distance from blame or criticism. The contact was through the intelligence services.

We have read Adams’ words of tribute to Duddy. We have not – and will not – hear what worth  MI5 and MI6 attach to the role and contribution he made.

These processes can be used and discarded and denied. They can go out of control.

The back channel – those involved in it, those working closely with Duddy, saw themselves as more than a post box; more than a mail or communication service delivering messages from one side to the other.

Duddy’s thinking, the thinking and analysis of others, became part of the process.

McGuinness did not write or authorise ‘the conflict is over’ message. It was an effort by others, outside the IRA and within the back channel, to try to create a moment in which talks might occur that could bring that war to an end.

It back fired and the back channel was finished. There is no substitute for face-to-face negotiations.

So, what was the value of these secret contacts? That despite the arm’s length approach, they showed a willingness on both sides, in the right circumstances, to think and talk and find a way out of conflict.

The back channel, in its time, could not create that stage.

The Conservative Governments of Thatcher and Major could not deliver. It took the landslide victory of Blair to move the process here towards the Good Friday and subsequent agreements.

The back channel was replaced by the efforts of John Hume and Albert Reynolds and Irish America in contact with McGuinness and Adams.

We still don’t know all of the story of the back channel – all of the moves to bring that secret process out into the open in 1993, but we know this much about Brendan Duddy.

That he did much more to encourage an end to war than many of those who now travel the world to preach and play in the story of the peace of this place.

Duddy was a decent man who did his best – a secret and quiet peacemaker.