You are at:Home»News & Current Affairs»Proposals on Past open path to Truth – By Winston Irvine
Social share: 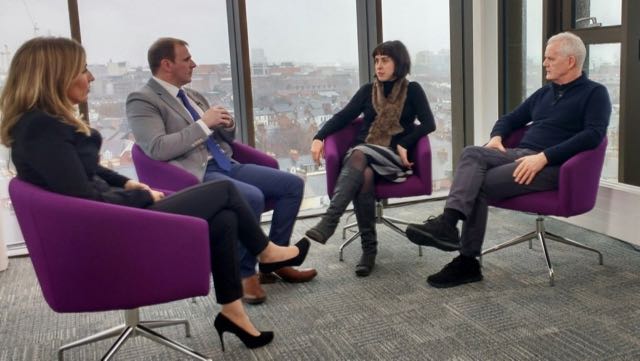 How we think about the future in Northern Ireland is inevitably informed by the past and the processes and mechanisms we develop to deal with the legacy of the Troubles.

This should not be about drawing a line under the past – it is both unfair and inappropriate that we should ask people to draw a line under their suffering and pain – but rather about drawing a clear line between the past and our present and future.  This process is complex and convoluted and is one that a series of agreements – including the most recent Stormont House Agreement – have failed to come to terms with and there remains no clearly articulated and logical approach.

The recent report published by the House of Commons Defence Select Committee (Investigations into fatalities in Northern Ireland involving British military personnel) makes an important and valuable contribution to the argument.

A starting point is the assertion (noted in Select Defence Committee report) by Professor Kieran McEvoy and Dr Louise Mallinder (Truth, Amnesty and Prosecutions: Models For Dealing with the Past, 2013) that “the duty to investigate does not amount to a duty to prosecute.”

Here, they are distinguishing between the requirement for ‘independent’, ‘effective’ and ‘transparent’ investigations of incidents involving fatalities under Article 2 of the European Convention on Human Rights and the need to prosecute based on the outcome of any investigation. In other words it is possible to have a legally compliant investigation without prosecution.  This is of significant importance in how we think about legacy and the past as it provides a context through which victims, survivors and their families have the best possible opportunity to retrieve information about what happened by allowing for thorough investigation without the fear of prosecution.  In this way it provides a context through which we can begin to draw a clear line between the past and our present and future.

The Defence Committee report, which it should be noted had a focus on military personnel involved in the Troubles, recommends initially an “enactment of a statute of limitations,”  covering all Troubles-related incidents, up to the signing of the 1998 Belfast Agreement, which involved members of the Armed Forces” (p. 17).  However, it also states that a future government may also wish to consider “whether the statute of limitations should also cover all Troubles-related incidents” (p. 18), that is be extended to include all state and non-state actors.  Such a statute of limitations provides a framework through which the fear of prosecution can be removed, allowing for thorough and transparent investigation. 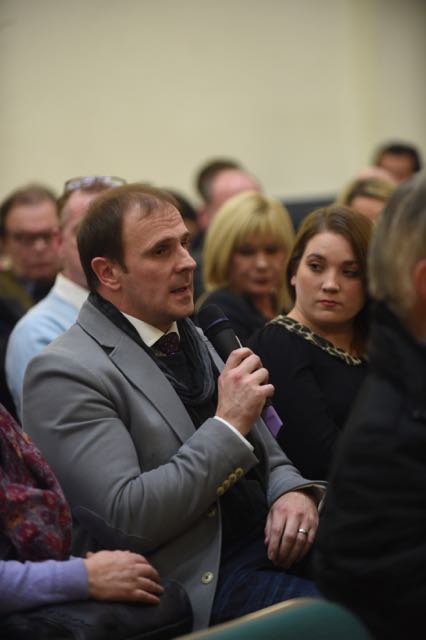 It is inevitable and understandable that for many victims and survivors from all backgrounds, such a statute of limitations may be both difficult and unpalatable. However, it remains the best possible context through which legacy issues can be resolved.

It provides the space through which we can develop a comprehensive and bespoke approach to supporting victims, survivors and their families rather than one that is piecemeal and divisive. Too many complex, and sometimes contradictory institutions only serve to prolong suffering.

This approach should include properly resourced provisions so that all survivors and bereaved families can avail of the best possible services in terms of health and wellbeing, education and employment. It also paves the way for effective information and truth retrieval.  Loved ones will have a much greater chance of finding out those details and answers they are desperate to hear.  We all have a duty to ensure that the past is not a burden and liability for future generations who bear no responsibility for the conflict and should not continue to suffer from its consequences and legacy.

If we are to move forward together as a society, then a statute of limitations for state and non-state actors covering all conflict related cases offers the most effective way of providing information and truth for bereaved families and moving Northern Ireland toward a more stable, tolerant and peaceful future.

Social share:
Previous ArticleAs Stormont talks pause – ‘Past’ shapes up for ‘amnesty’ battle – By Brian Rowan
Next Article The QUIET and the NOISE of the PAST – By Brian Rowan