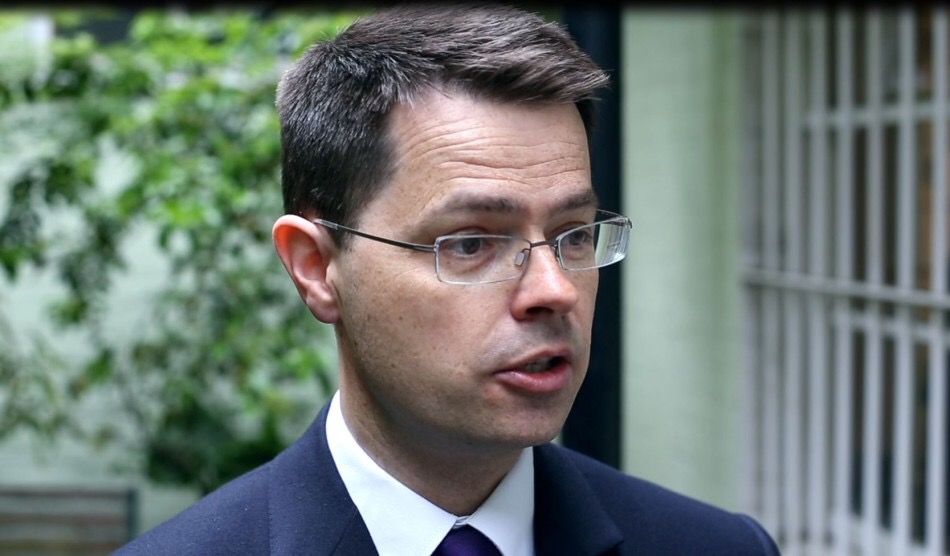 The early release scheme for prisoners convicted of a “scheduled offence,” part of the Belfast/Good Friday Agreement, meant that they were all released within two years.

Furthermore, the legislation – the Northern Ireland (Sentences) Act 1998 – provided that anyone later convicted for a scheduled offence committed before April 1998 would serve a maximum of two years in prison.

It has become received wisdom that this scheme excluded security force personnel. Earlier this week there were cries of “imbalance” at the Westminster Defence Select Committee’s hearing on soldiers being investigated for murder, with the Chair Julian Lewis MP proclaiming that “the soldiers serve a life sentence and the criminals get out after two years.”

This view appears to be based on assumption rather than precedent.
In fact, as Professor Kieran McEvoy from Queen’s University argued in his evidence to that committee, there is nothing in the legislation that would prevent it applying to any member of the security forces if they were to be convicted of a scheduled offence.

The mechanism for releasing prisoners established under the Northern Ireland Sentences Act was the Sentence Review Commission.
The legislation specifies that all prisoners convicted of scheduled offences with sentences over five years can apply to the Commission for early release and that all releases of qualifying prisoners would be effected within two years of the signing of the Good Friday Agreement in 1998.

This ‘two year maximum’ threshold has since been interpreted to mean that anyone eligible for the early release for offences committed before 1998 will serve a maximum of two years.

The Sentence Commissioners were empowered to grant releases so long as the prisoner was not a supporter of a specified (i.e. not on ceasefire) organisation, was not likely to become a supporter of such an organisation or to ‘engage in terrorism’ if released and, if a lifer, that they would not be a danger to the public.

In fact, there were two soldiers in prison at the time and they did apply to the Sentence Commissioners for early release.

These were Guardsmen Fisher and Wright who were in prison for the murder of Peter McBride in North Belfast.

In the event, they were released on life licence directly by the then Secretary of State

Mo Mowlam. This is attested to by a written answer by Adam Ingram, then Security Minister, to a Parliamentary Question:

Mr. Dalyell To ask the Secretary of State for Northern Ireland if she will make a statement on the case of Guardsmen Fisher and Wright.

Mr. Ingram Guardsmen Fisher and Wright were released on life licence by the Secretary of State on 2 September 1998.

This decision took into account that while the Secretary of State had been carrying out a review of the cases, the Northern Ireland (Sentences) Act 1998 became law.
Although she was aware that the Guardsmen had applied to the Sentence Review Commission for early release, the Secretary of State was conscious that the Sentences Act enables the early release of prisoners who were engaged in terrorism.

The Guardsmen were in Northern Ireland as a consequence of that terrorism and committed the offence while on duty to counter it.
At the time of her decision the Secretary of State was also aware that the first possible releases under the Sentences Act could have taken place from 7 Seotember onwards.

Taking all these factors into account, and having consulted the Lord Chief Justice as required by statute, the Secretary of State decided that the Guardsmen should be released on life licence under the Prison Act 1953. [HC Deb 28 October 1998 vol 318 c210W]

It is crystal clear that the decision to release the soldiers using the Secretary of State’s powers rather than the early release scheme was a political one, not legal.

The Minister appears to have not wanted to wait in sequence for the soldiers’ applications to be considered; and seemed not to want security force ‘equivalence’ with republican and loyalist prisoners, and hence ensured the guardsmen walked through the prison gates a few days before others were to be released.

Ironically the more recent complaint has been the assertion that soldiers’ are debarred from applying for the ‘equivalent’ early release provisions available to republicans and loyalists, and the contention that this itself represents an ‘imbalance’.

There is therefore no legal reason that we know of why security force personnel should not take advantage of the Sentences Act if convicted of a scheduled offence.

An anomaly remains however (for anyone)–who committed offences before 1973 when the first Emergency Provisions Act, which contained the relevant Schedule, was passed, and so fall outside the scheme. Since about half of the deaths attributed directly to the British Army (excluding the UDR) occurred between 1969 and 1973, they would fall in this pre-scheme period.

The legislation could in theory however be amended to take account of offences that would have been scheduled if they had been committed after 1973.

There is therefore no imbalance between soldiers and paramilitaries – both can avail of the two year maximum prison sentence if convicted of a troubles-era offence.

The debate on legacy has of late been dominated by misinformation, most notably in general assertions of ‘imbalance’, including from the Secretary of State.

We would be better served by Government putting its energies into implementing the Stormont House Agreement in a human rights compliant manner.

Social share:
James Brokenshire
Previous Article‘PLAYERS IN THE PAST – AND PRESENT’ – By Brian Rowan
Next Article ‘Experiencing Unionism’ – By Earl Storey