You are at:Home»News & Current Affairs»Opinion»‘THE TALKING FROM INSIDE THE TALKS’ – By Brian Rowan
Social share: 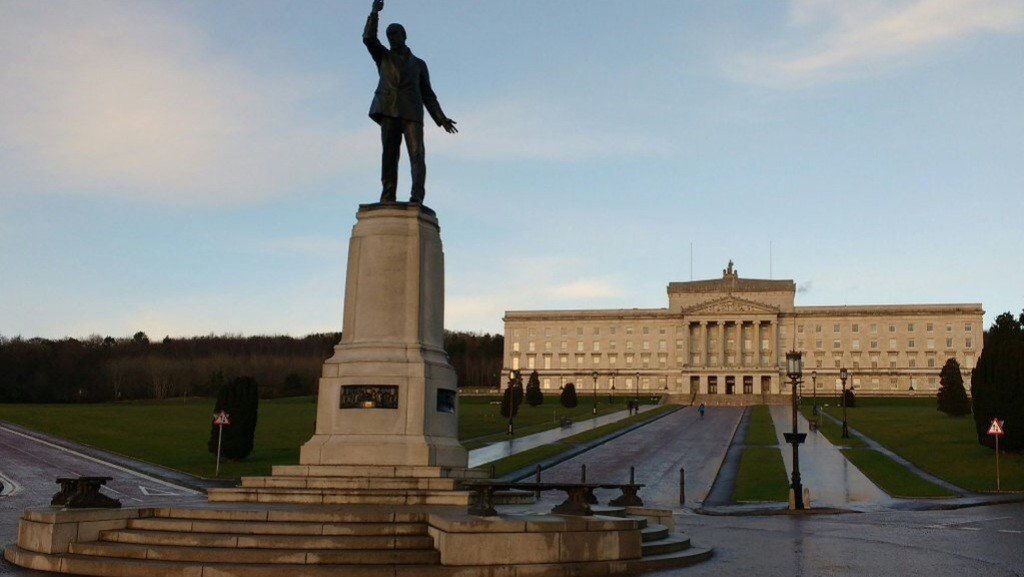 Week two and this Stormont Castle dialogue is now drilling down into the fine detail of the standoff issues.

A breakthrough on legacy is seen as critical to the overall potential of these discussions to deliver a workable deal.

– On legacy, a new draft bill – the finest of detail stretching out over a hundred pages.
– Separate from this, an explanatory paper headed: Statement of principles on national security provisions in the Bill.
– And a paper on legacy inquests, including a suggestion that the way forward could involve the “clustering of cases”.

National Security is the talks battle being fought ahead of any move to form the new Historical Investigations Unit (HIU) and Independent Commission on Information Retrieval (ICIR).

The argument can be condensed into one question. What will national security mean in terms of the withholding of information from families seeking answers?

A talks insider used two words – “not great” – to give his initial assessment of the latest paper.

There is a battle also to secure funding for legacy inquests – but still no sign of a breakthrough on this.

Secretary of State James Brokenshire wants overall agreement on the way forward, meaning endorsement of that structural framework to emerge within the Stormont House Agreement of 2014, which has not yet been actioned because of the standoff on national security.

Unionists also have questions for the Irish Government – what is their position on full disclosure of information and what will be their equivalent of the HIU?

Legacy is but one issue within these complex talks – discussions Sinn Fein see as an implementation process that addresses past agreements.

“Sinn Fein’s strategy is to narrow the focus on two or three issues and be belligerent on them,” one talks insider commented.

There is concern also about a lack of coordination within these talks – a dialogue working to a very tight time frame.

One source described confusion about who is chairing and pulling this process together – who has the log of agreed and still disputed issues?

It is understood that both Sinn Fein and the SDLP objected to the NIO chairing a session of the talks yesterday and arrangements were changed.

Next week is viewed as the likely key phase of these talks in the build up to the March 27 deadline for forming an Executive.
Can it be done?

There are those still struggling to read Sinn Fein’s intentions and who are still not clear about the certainty that will be required on implementation for the political institutions to be restored.