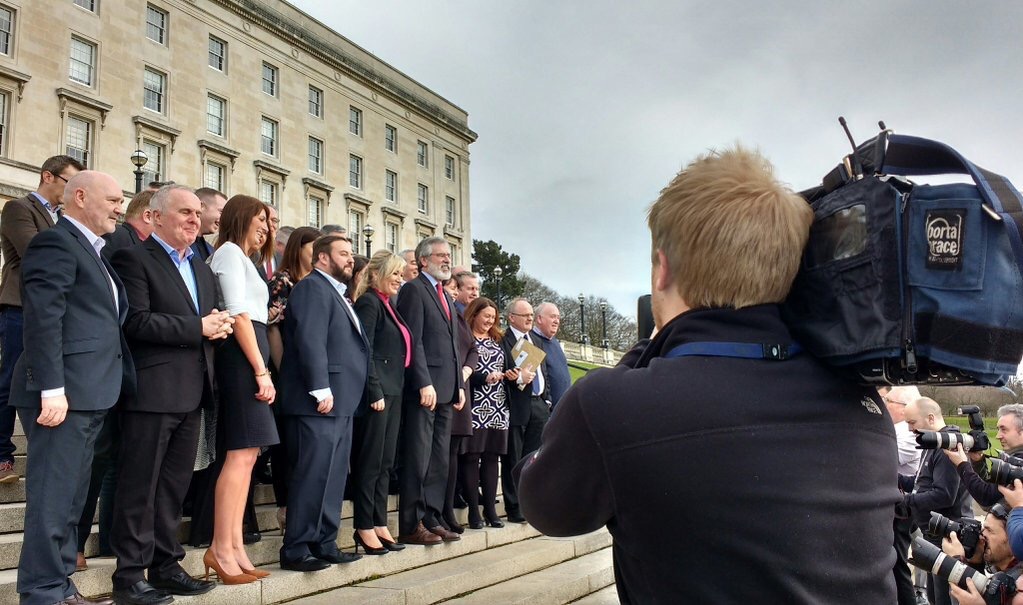 There are many corners still to turn if these Stormont talks are to find some new path to agreement.
What is different this time, from all those other times of dialogue, is that the recent election results have delivered a completely different scenario.

The overall unionist majority in the Assembly has gone. You can read the panic and the nervousness and the enormity of that change in the latest news and headlines urging unionist unity.

There are those who are awake to the smell of the coffee, but some are still pretending the results are better than they seem.

The DUP lost ten seats and got to the line just one seat and a little over a thousand votes ahead of Sinn Fein.

Would a second election change things – change the numbers and the gap in any significant way for the DUP?

How much more energy would the nationalist/republican community find for such a contest?

Whatever the answers to those questions, the issues will remain the same.

These latest talks at Stormont Castle are different.

On Friday the question was asked – what does not returning to the status quo look like?

If we are reading the tea leaves correctly, it means this. That if Gerry Adams and Michelle O’Neill have not got a credible implementation plan for agreements in a fortnight’s time, then, at that point, there will be no government, no First and Deputy First Ministers and the question of Arlene Foster in the Executive will become irrelevant for now. 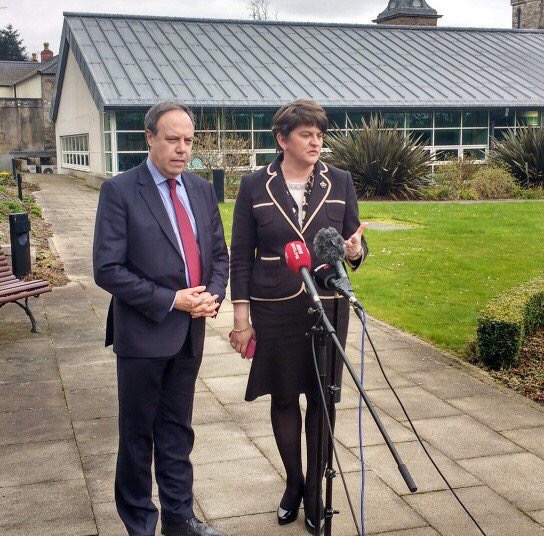 These talks are not just about the DUP and Sinn Fein. They are about two governments and other parties and about making progress on issues that have proved impossible – bringing them through to the point of implementation.

Take just one of those issues.
The legacy battle continues; funding for inquests and trying to establish the investigation and information-retrieval framework that has been discussed for the best part of the past decade.

You better understand the challenge when you read Secretary of State James Brokenshire’s comments in a recent interview with Irish News political correspondent John Manley.

Brokenshire was discussing the Stormont House Agreement, which has still to be actioned: “Yes there are complicated issues involved in all of this and actually Stormont House, yes set the framework but the devil is always in the detail in terms of implementation.”

Think about just some of that detail:

– the national security question;
– investigations, including those relating to former soldiers;
– the issue of imprisonment;
– cooperation with an information process not just at State-level, but involving the IRA and loyalist organisations;
– loyalist involvement in talks or, more accurately, non-involvement;
– other questions unionists have for the Irish Government, including full-disclosure of information and what will be their equivalent to the proposed Historical Investigations Unit.
In terms of any implementation plan, how much of this needs answered and addressed before steps are contemplated into any new Executive? 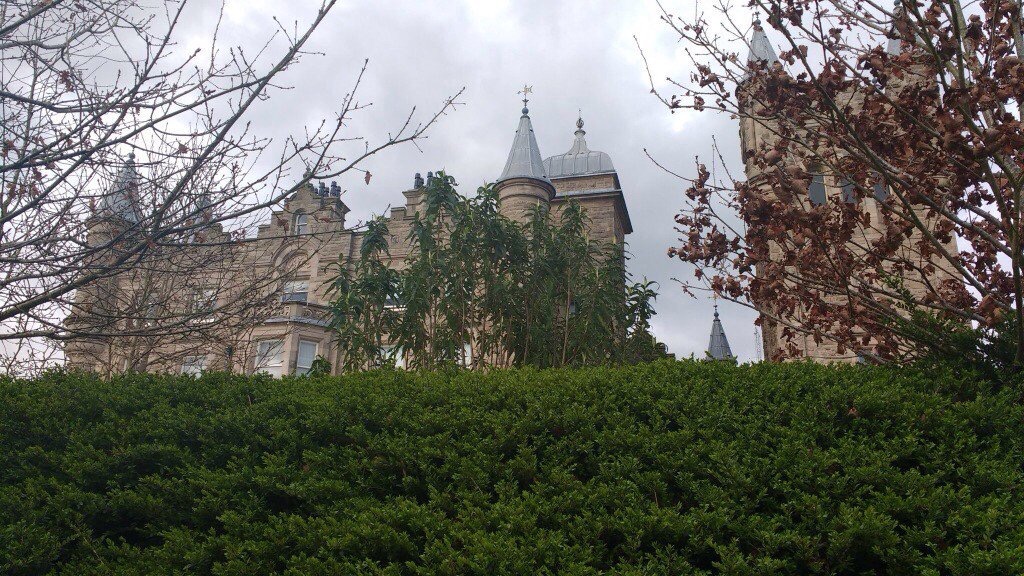 One source observed that previous agreements had not been honoured – and that people cannot be left looking like “eejits”.
So, this time, this is what has to be different.

Implementation has to equal certainty.

Yet, on the legacy issue the British Government has so much control in relation to legislation and funding.

So, any talk of a comprehensive legacy agreement within the tight time frame of these discussions would be just that – talk.

Earlier this week, a DUP insider said it would take months to do the work of rebuilding. That sounds more realistic.

These talks are at a preliminary stage.

If they rush to the deadline of March 27th, then they could run past what needs to be done, miss the certainty of implementation, miss the point and make yet another mistake.

Social share:
Stormont
Previous Article‘Experiencing Unionism’ – By Earl Storey
Next Article ‘THE TALKING FROM INSIDE THE TALKS’ – By Brian Rowan