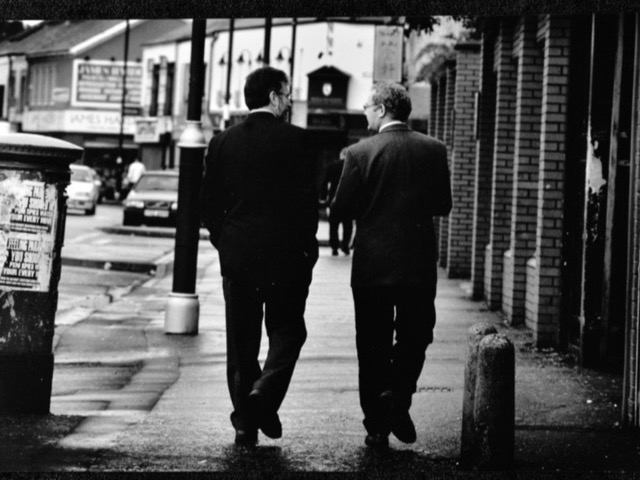 Tuesday was one of those days that poses questions and makes us stop and think.

The morning news was that Martin McGuinness had died after a short illness, followed by all the headlines and commentary, remembering and reflecting.

In a television studio, I listened to Stephen Gault speak about the Enniskillen bomb and the murder of his father – 1987 reading into 2017; the hurts and horrors not the past but the present.

We still don’t have a process to address the conflict period, a process in which all the questions can be asked; not just about what happened – but why.

At a candlelit vigil for Martin McGuinness in west Belfast on Tuesday evening, I noticed a face in the crowd – the woman who in August 1994 had read the IRA ceasefire statement to both myself and my colleague Eamonn Mallie.

I remembered those words declaring a complete cessation of military operations and then I thought again about Martin McGuinness. That ceasefire statement was for him, and for us, the turning of a page into a new and different chapter.

From war, this was the fragile beginnings of the peace – all these years later, still imperfect, still unfinished with many questions still unanswered.

Think back to 1994. Not just the IRA statement but the loyalist ceasefire that followed and those who made those things possible. 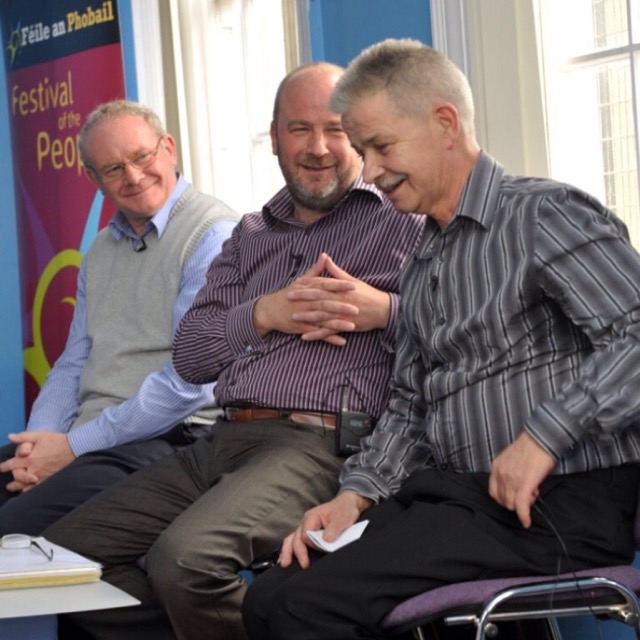 Rev Roy Magee have all departed this world.

James Molyneaux and Ian Paisley were the unionist leaders in that period.

In this waiting for a process on the past, so much memory and information and explanation are being lost.

We know what happened, but there has not yet been that proper and detailed exploration of why.

In that turning from conflict towards peace, Martin McGuinness played a lead role inside the IRA debates – on ceasefires, decommissioning, politics, policing and then reconciliation.

These are important chapters in his story, yet there are those who will only ever see him in the bombs and the bullets and the blood of those conflict years.

So many people have been hurt, broken by all that happened here.

Much suffering was also visited upon the republican community. There are those who forget and ignore this.

The past is not just about Martin McGuinness and the IRA, but about the actions of the state, loyalists, military, police, intelligence – not just about what happened but why.

We can narrow the focus or widen the frame.

There is a choice to be made.

In that excavation of the past are we seeking to create a parade of shame or trying to ensure that there is no repeat of the conflict years?

I spoke to Martin McGuinness many times. I also spoke many times with David Ervine. 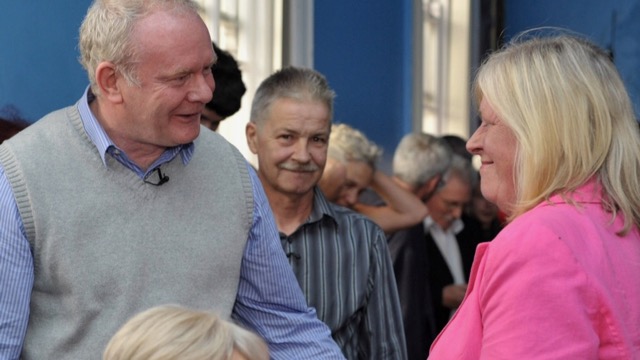 Yesterday David’s widow Jeanette called me to ask could someone pass her condolences to the McGuinness family.

This place has changed and is changing, but it needs to change some more.

It is not about the trite nonsense of  forgiving and forgetting. There has been too much hurt for that.

But for peace to work, politics has to work. It does not work when some still talk about holding their noses at being in government with Sinn Fein.

The DUP needs to make its mind up about whether it wants to be in government with Michelle O’Neill and others – this part of what has to be settled in the latest negotiations.

It is not easy. After decades of conflict, it is the hard work of peace.