You are at:Home»News & Current Affairs»“THEY DON’T F***ING GET IT”  – Brian Rowan watches as the Castle Talks Collapse…
Social share: 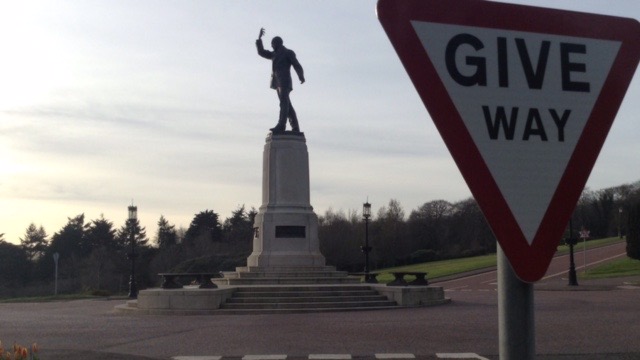 At shortly after 5pm on Sunday the ground gave way under the Stormont Castle Talks.

Just hours previously, an insider had given me his assessment of this dialogue and the chances of agreement: “I think we are in theatre at this point,” he said.

No, more the last-minute drama of negotiations was the gist of his response.

We knew much sooner than that.

The signal came around lunch time. A statement from Gerry Adams that there had been “no substantive progress across all of the key issues” – and a statement in which he spoke of “grave concern”.

Hours later, the party’s leader in the north Michelle O’Neill coloured in the detail, saying the talks process had run its course and that Sinn Fein would not be nominating for the position of Speaker or for Executive Office as of now.

Ms O’Neill said the governments and the DUP had failed in their approach to the talks; something put more bluntly by a party source: “They don’t f***ing get it,” he said.

What now? What next?

Well it is clear that the type of patch-up negotiation that has been tolerated in the past will no longer do.

“Everything has changed,” a republican commented.

So, no return to the status quo means what it says on the tin. 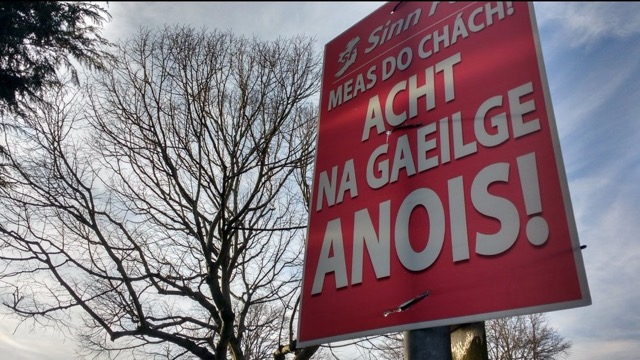 The battle for a stand-alone or self-standing Irish Language Act was not won in these talks. Nor has the detail of a legacy process been agreed.

On this issue, there is talk that Secretary of State James Brokenshire will now opt for some type of public engagement. It needs much more than that.

It needs a completely different approach and it needs to be taken away from the governments and the political parties.

How many times do they need to fail on this issue to get the message they can’t – or more accurately – won’t agree on this issue.

This needs an international approach. It needs a realistic assessment of what information will be released from the many corners of the conflict period and it needs to address the issue of imprisonment. What it does not need is a process controlled by the British Government – a player pretending it is a referee.

These talks were not going to deliver a comprehensive implementation agreement within a three week time frame. There was too much to do and not enough time to do it.

Ulster Unionist negotiator Tom Elliott made that clear on Friday: “There’s a long way to go on this,” he said – “but a short time to do it.”

Asked, those few days ago, about the potential of a deal by Monday, he replied “limited”.

There is a decision to be made now on another election or some other next step.

Who wants Stormont mostly?  Who needs it mostly?

There is time now to think about those questions.

To reflect on how politics has changed utterly since the Martin McGuinness resignation and the election that followed.

And to think about the type of change and implementation of agreements that will be needed if this political Humpy-Dumpty is to be put back together again.