You are at:Home»News & Current Affairs»Opinion»‘WHERE DID IT ALL GO WRONG?’ By Brian Rowan
Social share: 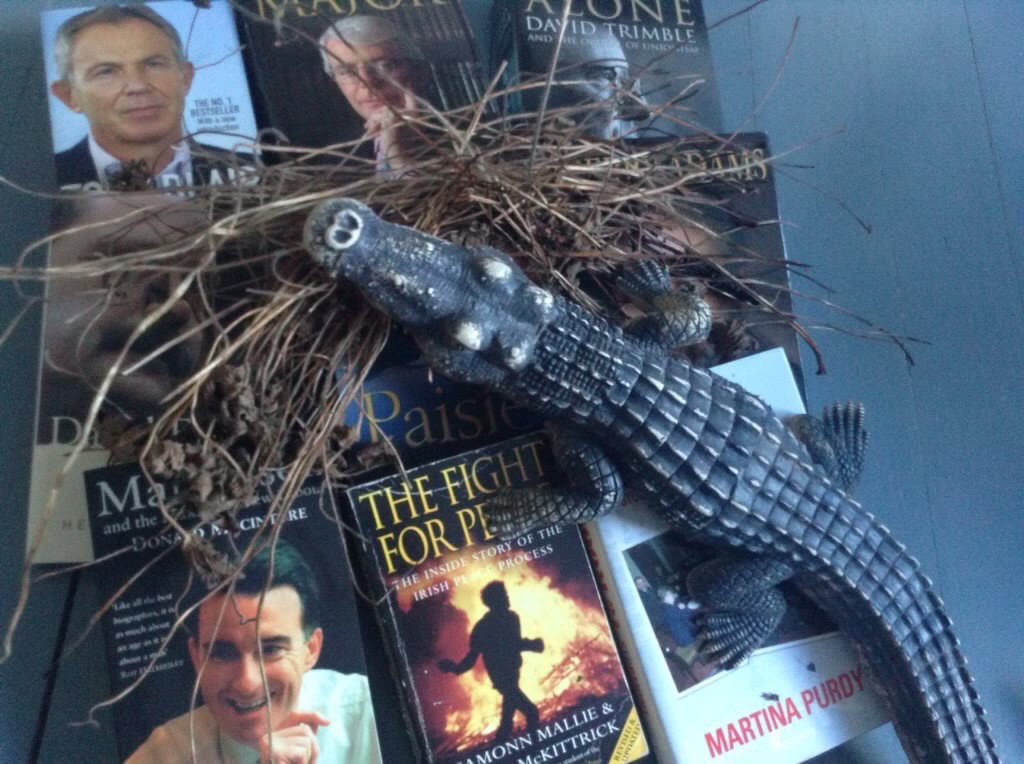 What’s happening? What do you think? What next?

In that place we call ‘out there’, there is a mood, an interest, a questioning of politics – an anger; a wanting to know.

You hear it in the conversations, those many moments when people stop to talk on the street or walk and talk.

You can hear it everywhere, read it across social media, but how will this mood and interest translate in the casting and in the counting of votes?

Will it make any difference to the numbers that vote or don’t vote?

We don’t know. Political tea leaves can be read and misread.

Some of those out on the doors hoping to win seats in this smaller Assembly – now down to 90 places – are reporting not just the usual “good responses”.

Add to this instances when people have told them they’re not voting or changing their vote.

How representative is this – how big or small, significant or insignificant?

Again, we won’t know until the counting is done.

But there is a mood and there is an anger; that seeing the wood pellets through the trees and also seeing the Stormont institutions crumble and then collapse.

“It’s now for Sinn Fein to tell us whether they will accept the verdict of the people and support the formation of an Executive when the election results are known,” MP Sammy Wilson said on Wednesday.

How long will it take to form a government after this election? How long is that piece of political string?

Think of that image at the top of this article; the crocodile eating through and eating up much of the good work of the past two political decades.

It is not a return to a starting point, but it is a return to old agreements and the need for implementation.

There is a thinking inside the republican community that they stayed too long in a political arrangement that was not working and that had come to be taken for granted.

So, the next steps are not just about the RHI debacle, but an Irish Language Act, a legacy process, about partnership and power-sharing that means just that.

Lord Empey is right. Adams and Sinn Fein have been given a new hand, new cards with which to play.

It will not be a rush back into government, but another negotiation.

In a conversation on Tuesday, one insider told me that red lines will have to be crossed if this is to be fixed.

Recently, we have watched a play to one part of the past – prompted by the panic of former soldiers being investigated.

The negotiating formula of the past decade has involved the British and Irish Governments and the main political parties.

On the question of legacy, it has not worked and will not work.
The Stormont House Agreement of 2014 is so obviously not an agreement – arguments over the implications of National security, no loyalist buy-in, no clear indication of what IRA cooperation would amount to.

Another approach is needed, but there may not be the political will or courage for that.

“The British control the legislative process,” one source commented.

He means the British will always control that legislative process.
What’s happening? What do you think? What next?

What will all that mood and interest and anger add up to beyond March 2?

We don’t know, except to say that what is broken will not easily or quickly be fixed.

Who needs Stormont more? Who wants it more? Who is prepared to step across those red lines?

These are the pages and the story lines beyond the election.

Social share:
ae17 Stormont
Previous Article“Another ceasefire moment” and another “9/11 moment” for Republicans’ – by Eamonn Mallie
Next Article “Stop using the past as a self serving electoral tool” – By Clare Bailey, Green Party