You are at:Home»News & Current Affairs»Opinion»‘Time for the next ‘impossible’ conversations’ – By Brian Rowan
Social share: 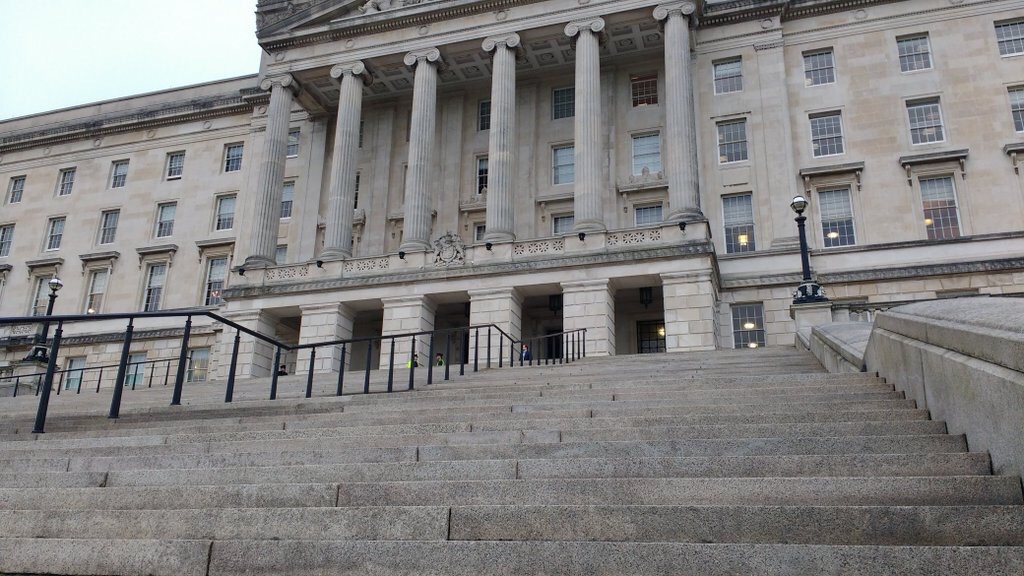 It will have been a crisis and an election for nothing.

This place will stay stuck in a jog-on-the-spot peace and politics.

So, the next days and weeks are not just about votes and seats – the numbers on the party doors.
It is time for the next ‘impossible’ conversations.

Policing and the Past are two of the heaviest weights that are holding back the new beginning.

Ten years after that Sinn Fein ard fheis that opened a path into the new structures, how much support for policing is there within the republican community?

And, almost twenty years after the Patten Report on reforms, why do the police still need MI5? 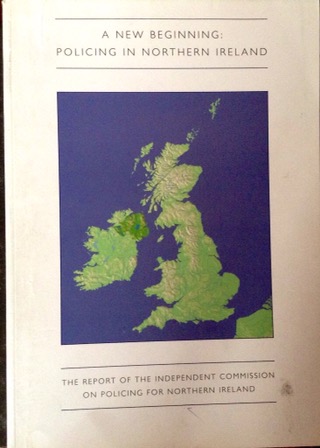 Why are bombs still being placed under officers cars, bullets being fired at them?

If so much is known about the dissident organisations and their attack-planning, why is so little known about those pulling the triggers in so-called punishment shootings – those who still practice this street justice?

Why are officers having to live outside the areas from which they come ? Why in some places is getting a cup of tea and a sandwich too much to ask for?

How do you get the Past out of policing?

All of this is for one of those impossible conversations that now needs to happen; happen in a thought-through, strategic, off-stage way, involving those in leadership across the Catholic, nationalist, republican community.

Not just political leaders, but the churches, sports organisations, those of influence across that community involving leadership from north and south.

It must engage and challenge those who are called “dissidents” and it might not work, but the effort is about trying to save lives and trying to move beyond what is a nearly-new beginning.

In the 1980s and 1990s, John Hume was condemned and ridiculed when he stepped into one of those impossible places, when he made the hard choice of dialogue rather than take the easy option. Did it work? Achieve Progress? Make things better? Yes is the answer to all of those questions.

It is now the turn of others to take the hard steps into those impossible places and conversations.

Watch the tug-of-war over the past – hurting more than it is healing.

There is panic over legacy investigations – specifically those that will focus on the military and the police – and there is no agreement.

Let us not pretend that there is.

Should Secretary of State James Brokenshire chair legacy talks after this election? Only if the goal is failure.

This issue needs outside help. Needs to make its mind up whether it wants a parade of shame or something that will assist steps towards a new place and beginning.

Needs to settle the question of imprisonment, needs to work out what cooperation and information sharing will look like across the board, and needs to stop lying about the truth.

This is the other impossible conversation.

Is there a Hume-type figure out there – someone prepared to lead the way?

Let’s see what happens when the counting is done.

Social share:
ae17
Previous Article‘Petition of Concern procedure should be banished’ – By Jim Allister
Next Article ‘Nothing about us without us’ – By John Kyle