You are at:Home»News & Current Affairs»Opinion»“Stop using the past as a self serving electoral tool” – By Clare Bailey, Green Party
Social share: 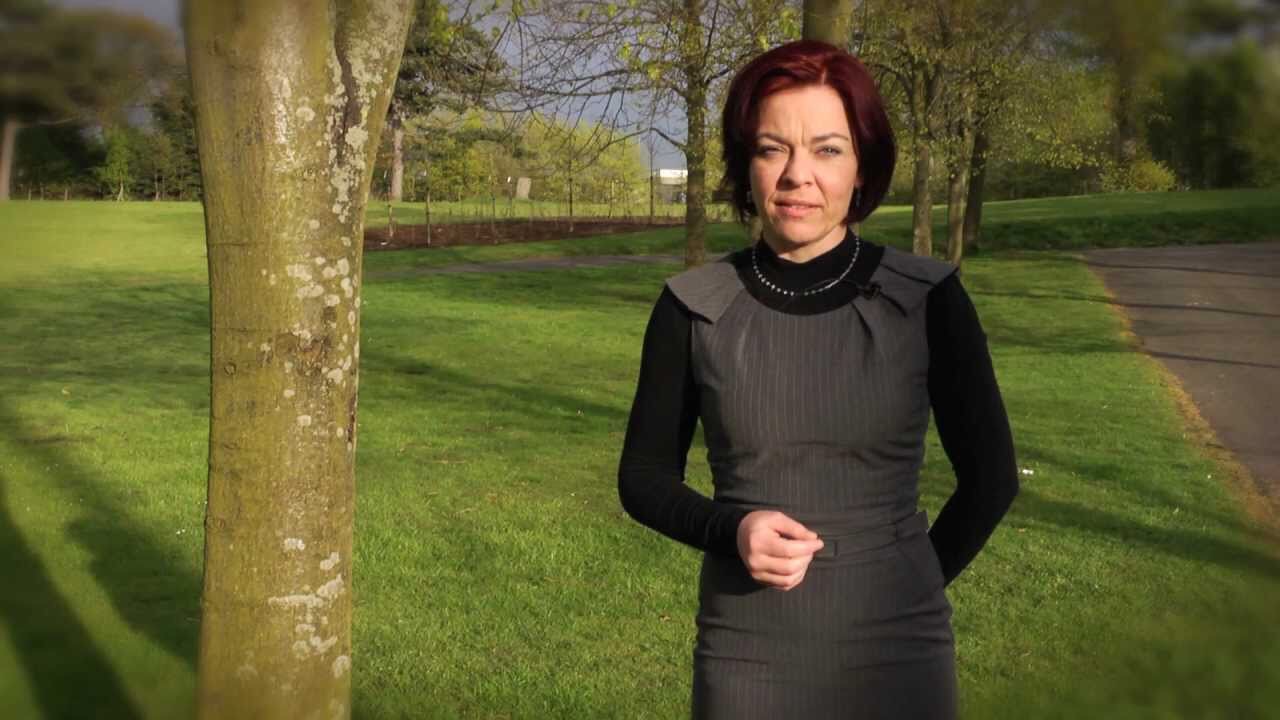 I’ve been struck by the ramping up of regressive rhetoric in the days since the traditional parties “launched” their election campaigns.

The Irish language, soldiers in the dock, orange halls and border patrols.

Maybe it’s the type of people that I’ve been speaking with, but the conversations that I hear are more rich and varied.

The voices, faces and views of the people that I meet on the doorsteps are diverse and interesting.

My theory is that the people are more progressive than the politicans they elect. On issues such as marriage equality, abortion law reform and political donation transparency, people take a more progressive and pragmatic approach than the vast majority of our politicans.

But isn’t it true that we get the politicans we deserve? I don’t always think so. And maybe here’s why – there is a collective trauma and fear that stems from the conflict here. Thankfully our young people are not always directly affected by this, but the generation that lived through the conflict is certainly impacted. The traditional parties have been adept at tapping into these negative emotions, stirring up fear and suspicion.

So, when the DUP warns of putting soldiers in the dock and Sinn Fein about the borders of the past, the conflict related trauma and fear kicks in and people retreat into their shell or want to come out fighting. It’s the classic fight of flight response. Matters such as marriage equality and abortion law reform don’t feel so important when you feel under threat.

On key social issues the UK has moved ahead of Northern Ireland and our regressive politicans. In a similar way, the Same Sex Marriage Referendum has shown that the Republic of Ireland is leaving Northern Ireland in it’s wake despite Sinn Fein’s all-island approach. We’ve just had wasted money, time and opportuities here in Northern Ireland.

So, what do we do? Forget the past and move forward? I don’t think that we can or should just forget, but I do think that the traditional parties need to stop using the past as a self serving electoral tool.
I am passionate about the Green Party and would encourage people to vote for the Green candidate that is standing in every constituency.

But above and beyond this, I would advocate for a post election constitutional convention to move deision making closer to the people. The Good Friday Agreement was called the people’s agreement. I think people have moved on a series of social issues since 1998 – their politicans need to move with them.