You are at:Home»News & Current Affairs»Opinion»‘SILENT TESTIMONY – MORE THAN AN EXHIBITION’ – By Brian Rowan
Social share: 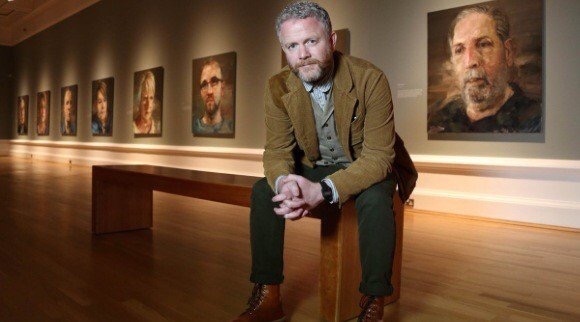 The Irish artist Colin Davidson paints as carefully with his words as he does his brushes.

On Friday he was the guest speaker at the 4 Corners Festival – talking about his Silent Testimony Exhibition; 18 portraits that capture the hurts and the horrors visited on people in the conflict or Troubles period.

That exhibition, seen by over eighty thousand people while on show at the Ulster Museum in Belfast, is, of course, about much more than those 18 paintings.
The stories can be stretched across the conflict canvas; paintings that represent and portray the wider hurts of those ‘war’ years – not the past but the present.

Davidson’s work is about unhealed wounds; about “right now” to use his words.

I shared Friday’s stage and conversation with him; listened as he spoke about the vital ingredients of “acknowledgement” and “compassion”.

Those careful words are needed at a time when the political discussion is hurting rather than healing.

Davidson reminded us that the victims are paying for our peace.

I described our conversation as a type of boxing mismatch – an acclaimed artist who has painted the Queen, German Chancellor Angela Merkel and the Irish Greats, including Heaney, sitting with someone who couldn’t keep the crayons inside the colouring in lines.

But I told him that on seeing it, I immediately understood Silent Testimony – recognised it as a sacred place, heard the silence; got its message.

Davidson had poured what he had heard into those paintings – and into the eyes that look out from each of them.

On the question of memorial, the artist and others should be heard in a conversation that has become far too political.

Silent Testimony is not just an exhibition. Ask the eighty thousand people who saw it.

My colleague Eamonn Mallie likened his visit to doing the stations of the cross – that pause at each portrait, the reading of the words; each stop a moment of reflection – remembering and reminding. Mallie will talk about his recent article Grace at a Festival event on Sunday.

The police officer Tim Mairs spoke about the small steps that can make a difference; among them the type of Friday conversation hosted by this Festival and its organisers including Father Martin Magill and Presbyterian Minister Steve Stockman.

This Festival is inviting and taking people out of corners and into different spaces. It is working for the healing and reconciliation that the peace process was meant to deliver, and it is offering places for quiet reflection at a time of political noise. 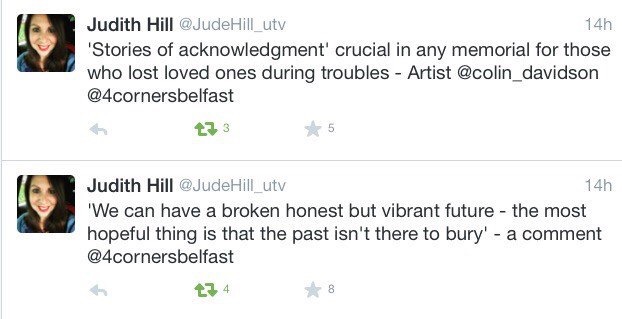 In another Festival event several days ago, another of my colleagues Judith Hill heard someone hurt by this conflict say that politics should be forgiveness.
Is that what we are hearing in the battles over political collapse and election? 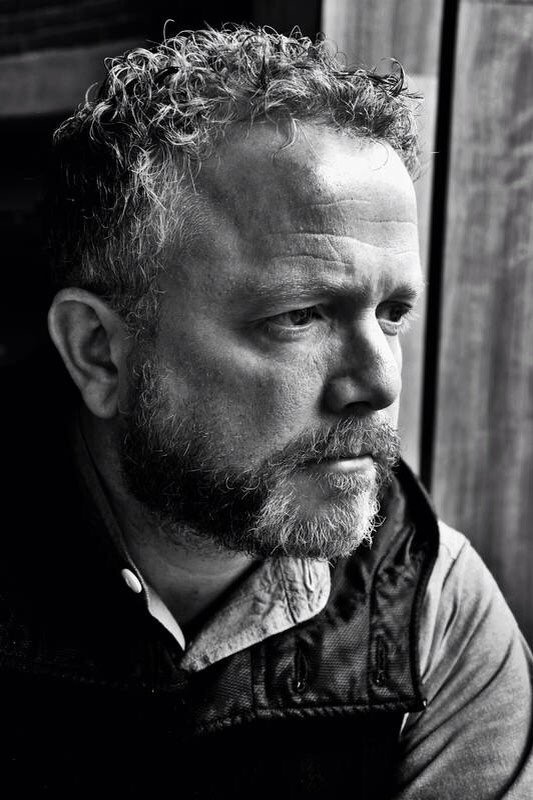 Colin Davidson’s work and words are a reminder of the need for care; a reminder also of the challenges still to be met.
Compassion, acknowledgement – can politics make those paintings?

Social share:
ae17 Colin Davidson Silent Testimony
Previous Article‘Danger Of Courteous Urbane Behaviour Masking Domination’ – by Colm Dore
Next Article “Victims are paying the price of the peace that the rest of us enjoy” – a Colin Davidson sentiment shared by Peter Osborne