You are at:Home»News & Current Affairs»Opinion»‘Questions for the Opposition’ – By Colm Dore
Social share: 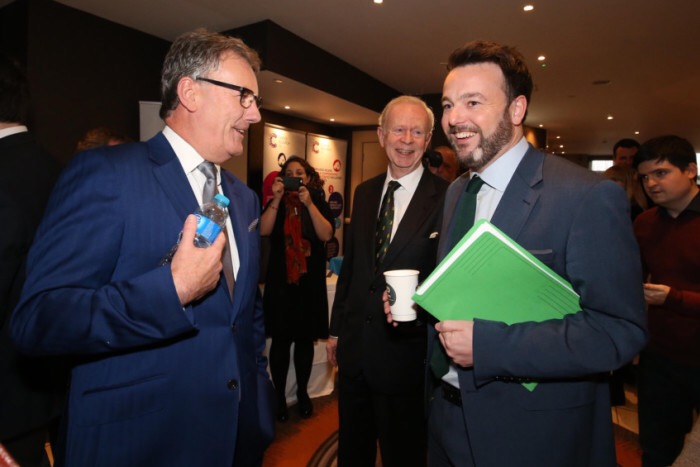 Much Opposition criticism of the Executive appears to deny the basis upon which the Executive functions. The Executive is based on nurturing a post-conflict relationship between the leaders of the Irish nationalist and Unionist communities.

The SDLP say that, with the Fresh Start Agreement, “Sinn Fein lied to the people that everything was fine”.

Another interpretation is that Martin McGuinness understood that equality concerns resided within an imperative to nurture a post-conflict relationship with the DUP, to uphold the Executive. According to this interpretation, he acted correctly by doing that until it became impossible.

Which interpretation one believes may depend on whether one agrees with Claire Hanna’s assertion that “neither of the Executive parties stepped outside its comfort zones”. That seems to contrast with cross-community praise of Martin McGuinness.

Opposition parties say that if SF had difficulties with the DUP, they should have worked more closely with the Opposition to resolve them. 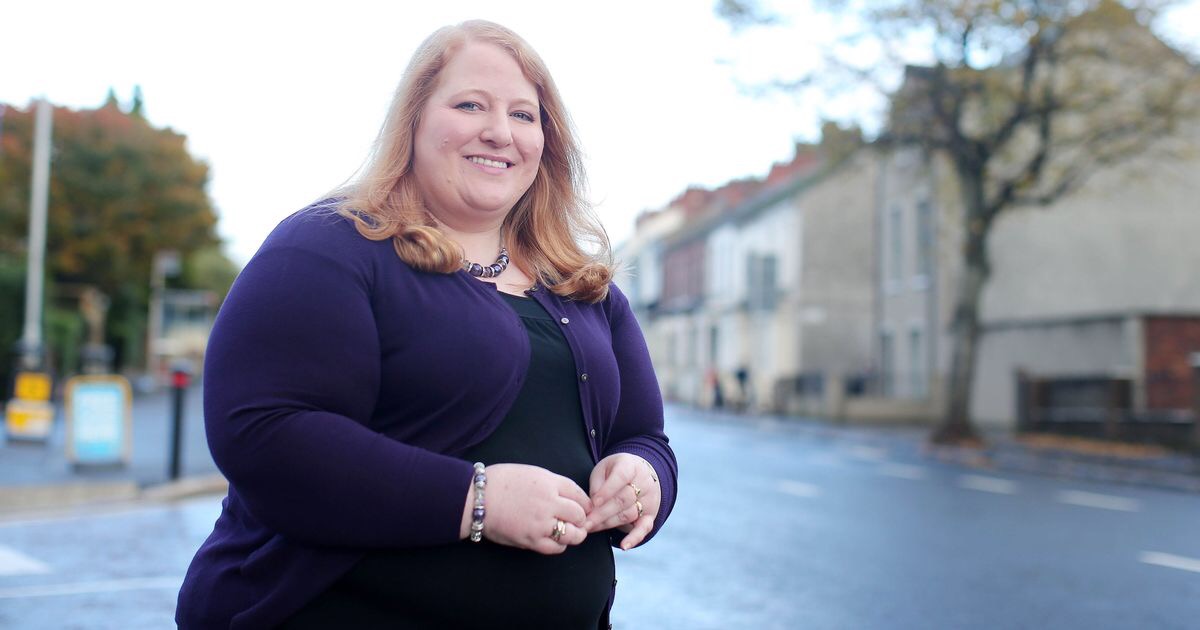 Does that make sense, in light of the fact that those parties walked out of the Executive into Opposition which was, perhaps inevitably, adversarial?

This is important because it raises fundamental questions about formal opposition, and Northern Ireland’s readiness for it.

Can parties be expected to resist exploiting Opposition for party advantage? Can leaders be expected to follow John Hume’s example by selflessly relegating party interests?

Is it too soon for a post-conflict Nationalist-Unionist Executive to withstand the universal impulses of opposition?

Setting aside the problematic history of Executives led by the UUP and SDLP, any future partnership between these parties would almost certainly have the difficulties faced by SF and the DUP.

Mike Nesbitt and Column Eastwood say things would be different because they “want to work together”.

The UUP agrees, albeit more politely, with DUP opposition to an Irish language Act. Reg Empey dismisses SDLP Brexit scenarios as “Gerry Adams talk”. One could continue at some length in this vein.

Could a UUP-SDLP led Executive bridge such differences in the face of an adversarial Opposition?

The election magnifies these questions. It has been said that, as with gay marriage, if you don’t want an “orange-green election”, don’t have one: don’t characterise equality and Agreement commitments as tribal concerns.

Some politicians and commentators who decry orange-green politics seem unable to frame discussions in any other way. Is it possible to escape adversarial equivalence? Do some willingly embrace it? Why might that be? The first step might be to examine its validity.