You are at:Home»News & Current Affairs»Opinion»Ghost of 1969 – a restless Nationalist people & as Eamonn Mallie explains only ‘DUP crumbs’ on offer
Social share: 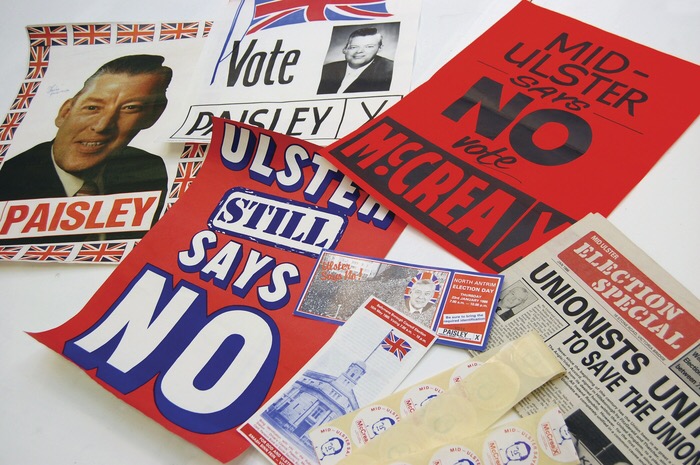 In the face of an election attitudes are hardening in the Democratic Unionist Party:
So what will we hear in the coming election battle from the DUP camp?

A new school of Medicine in Derry which would accommodate both communities.
This is the platform upon which the DUP will fight the forthcoming election.
With attitudes growing more hostile in Sinn Fein towards the DUP by the day the message is: ‘crumbs’ in any Stormont administration are no longer acceptable to Nationalism.
What of the fate of Sinn in the aftermath of the election?

Stand by for my next contribution when I present my analysis.