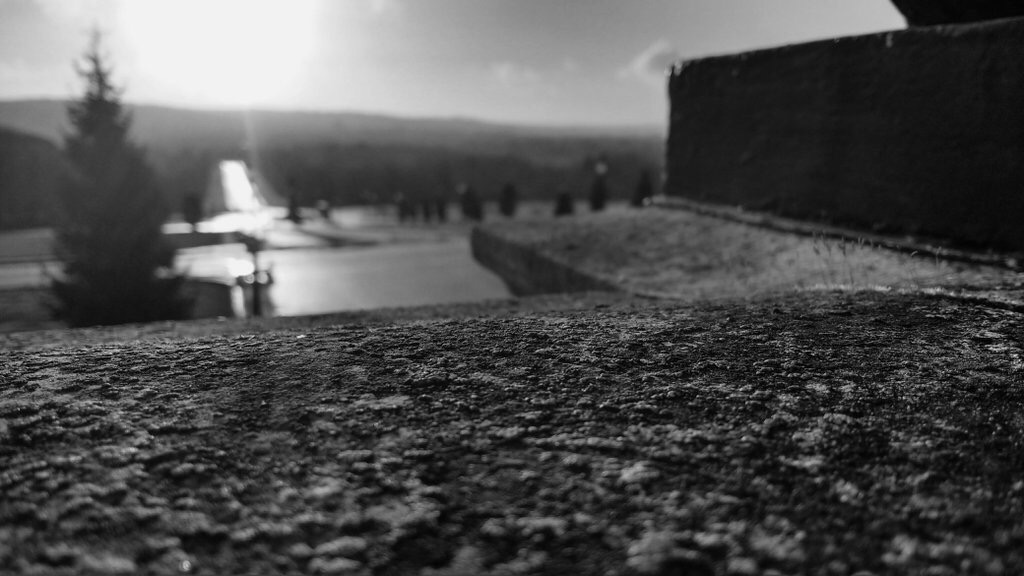 Two weeks out from Stormont’s next big day on January 16th, it is far too early to be talking about bottom lines.
In the plays and dramas of politics here, the waiting is usually until the 59th minute of the 11th hour before we arrive anywhere close to final positions.

But, in the waiting, there is growing concern:

Concern about a recent sequence of Sinn Fein statements from Michelle O’Neill, Gerry Adams, Martin McGuinness, Matt Carthy and Declan Kearney – that in the words and language of those statements there is “a momentum that could take us over the edge”.

Stormont has been to that edge before, over it and back from it, in previous moments of crisis.
The recent Sinn Fein statements all repeat that First Minister Arlene Foster should step aside until there is a preliminary report as part of an independent investigation into the RHI scheme.

“Unless they [the DUP]are keeping something in reserve, I don’t think they are going to blink,” one observer commented.

He means there is no indication that Arlene Foster will respond to Sinn Fein’s advice or prompting.
A decade ago or more, when the DUP demanded photographic proof of IRA decommissioning, that request was brushed aside by republicans.

If there was any possibility of the IRA agreeing to a photographic record of its arms being put beyond use (and I don’t think there was ever such a possibility), then a DUP demand was going to ensure a retreat from that position.

In 2017, is Arlene Foster likely to step aside on the basis of a Sinn Fein request or advice?

No is the answer to that question and, so, this has become a big part of the Stormont standoff.

“Hard to find a compromise between stepping aside and not stepping aside,” a close observer of events commented.
But while watching this latest Stormont “crisis” something else has become increasingly clear. This is no longer about one issue. The RHI fallout is a jigsaw piece, a big piece, but not the whole picture or anything like it.

Look at those statements from Sinn Fein – their thinking and belief that the political process envisaged in the 1998 negotiations and agreements is being undermined.

So, the Irish language, legacy, reconciliation and other issues have been placed within the frame of this latest crisis.

All of this may well require another negotiation, but is there the mood for such?

“I don’t know whether they [Sinn Fein] have taken a strategic decision to push this over the edge,” one source commented – adding: “I would be surprised if they have.”

These are fine calculations in which there is plenty of room for error.

This political project could well go over that edge. Kearney describes an “unprecedented tipping point” – Carthy “the greatest threat to the political institutions in over a decade”.

There is no easy way back from those words, and from other words spoken in recent days.

If the political institutions fall, if there is an election, what is the likely outcome?

That the DUP and Sinn Fein would be returned to positions of having to sort out the mess – a negotiation and perhaps what I have called a ‘Fresher Start Agreement’.

We are not at bottom lines, but we are rapidly approaching decision time.

Those who think that this latest political crisis relates to a single issue are missing the point as Stormont is walked again towards that thing we call the edge.

Social share:
DUP RHI Sinn Fein
Previous Article‘SOFT EXIT or HARD EXIT – what next in the Stormont standoff?’ By Brian Rowan
Next Article ‘Politics being talked deeper into Crisis… and closer to an Election’ – writes Brian Rowan