You are at:Home»News & Current Affairs»Opinion»‘GOVERNMENT PANICS ABOUT THE PAST’ – By Brian Rowan
Social share: 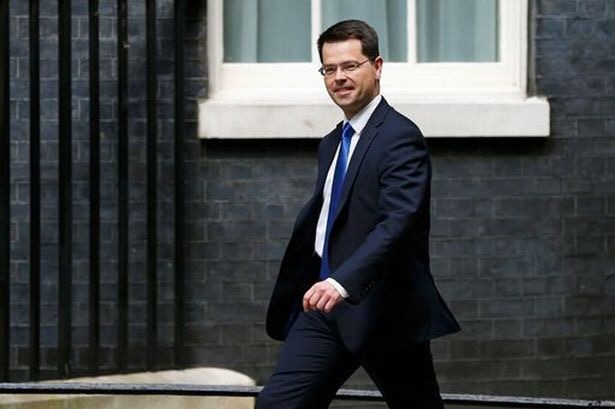 He has now assembled a team of fifty detectives. There is a London Headquarters for Operation Kenova and the Boutcher team has a constant presence in Northern Ireland.

Since his appointment last June he has been here many times.
Those who have been arguing in recent times that legacy investigations are a lopsided look into a decades-long conflict should read the Boutcher brief.

“Operation Kenova is investigating a number of serious offences with regards to the abduction, torture and murder of a number of people who were accused by the IRA of being informants,” he told this website.

“The investigation will pursue all of those responsible whether they were members of the security forces or the IRA in whatever capacity they may have contributed to these awful crimes,” he continued.

“The victims and their families have a right to an investigation that is permitted to get to the truth wherever that lies,” he said.

The word “permitted” is deliberately chosen by the Bedfordshire Chief Constable. He knows obstacles will be put in his way. Those who know him say he will not tolerate such obstructions or excuses.

Boutcher is investigating a string of IRA killings, the suspected role of the Army Agent ‘Stakeknife’ and what was known across the intelligence agencies.
His investigation will also put IRA ‘internal security’ and the orders from its ‘army council’ and elsewhere under an investigative torch.

This is not just about the suspected role of an Agent, and what his handlers and others in the intelligence agencies knew.
It is about who in the IRA were responsible for taking, holding, torturing and murdering those whose bodies were then dumped at roadsides and on country lanes.

In other words, it is an investigation in the widest possible frame that will look not just into the corners of intelligence, but also at those hidden places within the IRA organisation.

Freddie Scappaticci – a republican interned in the 1970s – denies he was the agent Stakeknife. Boutcher intends to speak to him, but won’t say when.

His investigation team is recovering documents held across the intelligence agencies, cataloguing and analysing that material, speaking to potential witnesses and taking statements.

So, those arguing that there is a lopsided or one-sided scrutiny of Northern Ireland’s past; that there is a scapegoating of soldiers who once served here and little focus on the terrorists, are not looking at the wider frame.

The newspaper headlines and political commentary on a small number of military cases ignores investigations such as Operation Kenova, ignores other arrests and ignores the potential for a loyalist supergrass trial somewhere down the track.

The military cases have caused panic; Tory and unionist panic at a time of political uncertainty.

This would involve both an Historical Investigations Unit and an Independent Commission on Information Retrieval.

These things are part of what is called the Stormont House Agreement, which has since become a disagreement.

Republicans have concerns about the use of British National Security to withhold information, loyalists have argued that you cannot have both investigations and information retrieval and there is no clear understanding how the IRA would contribute to such a process.

Post-election it will be back to the drawing board. Another negotiation about an issue that, for the best part of a decade, has proved impossible to settle.

Given his intervention at the weekend, there will be those who will hold the very firm view that Secretary of State James Brokenshire cannot and should not chair such talks.

In the course of negotiations, investigations such as Operation Kenova will continue.

Those whose focus is on a small number of military cases, are not looking at the wider frame.

They are missing the point; missing the wider context, looking one way but not the other.

Social share:
RHI
Previous Article‘Seeing the wood pellets through the Trees…’ – By Brian Rowan
Next Article ‘The Historical Investigation Unit is the answer to addressing the Past’, argues Mark Thompson of Relatives for Justice