You are at:Home»News & Current Affairs»Opinion»”Cash for Ash’ and ‘On the Run’ letters’ – by Mark Neale Special Advisor to former First Minister David Trimble
Social share: 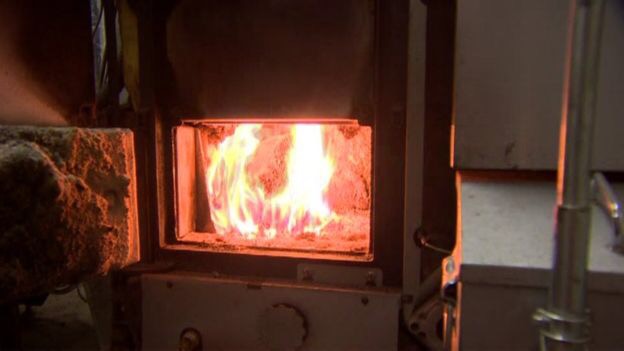 There has been much chat and talk particularly among the politicos about the effects of the “cash for ash” on the Unionist community.
Very surprisingly I by chance met and spoke with a senior officer in the Orange Order who lamented the fact that in reality the DUP and SF can’t and won’t ever work together even on the most basic issues.

His view is that both have their own agendas based on a corrupt outlook.

Amazingly his view was that the DUP were seeking to financially benefit their supporters, basically cash for ash or even the massive overspend on the community halls initiative.

He could have added cash for Portadown and Lisburn in the dying hours of this government. His view – buying votes!

SF on the other hand he thought was corrupt in that they sought benefits for their own through amnesties, OTR letters and getting government to rewrite history through legacy inquiries!

What made this critique so damning was that I know this individual has been a strong DUP supporter over the years.
Some may quibble and say again – that’s only one person’s view or it’s anecdotal but the only voices being raised are all saying the same thing.

SF and the DUP can’t govern NI for the benefit of the people of NI. They are only capable of governing in their own interest.

Any election that returns both these parties, particularly if it is based on dog whistle sectarian sloganising, will condemn us, both Protestant and catholic, Unionist and nationalist, loyalist and republican to a future devoid of any hope of progress or improvement!